Zut alors! Killjoy scientists have sounded a very worrying alarm. Children who are given even a sip of alcohol by their parents at a young age are more likely to be ravaged by addiction later in life, according to a new study.

Well, as a British expat living near Montpellier for 12 years, let me tell you, my French friends will have a lot to say about all of this. 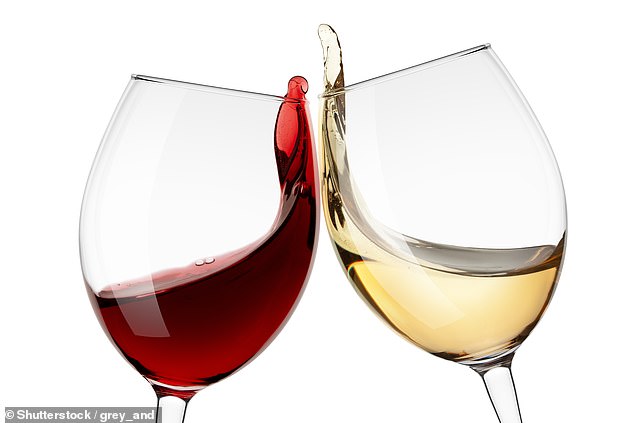 Children whose parents give even a sip of alcohol at a young age are more likely to be ravaged by addiction later in life, a new study finds.

Eight years ago, when I was elected to our city council, I received an unusual gift: a bottle of wine, produced by the children of our local elementary school.

But, as I soon found out, this shouldn’t have surprised me at all.

Here, in the heart of wine country, eight-year-olds are given a pair of pruning shears every fall. Then, they accompany them to the school’s vineyard, right next to the soccer field, to pick the grapes under the watchful eye of their teachers. Younger students get to work designing labels for the bottles.

Inadequate? Hardly. Alcohol, and wine in particular, has a long and proud history in France, and one that has always included the young.

In fact, serving wine to children in school canteens was not banned until 1956, a move denounced at the time as a crime against French culture.

Today, as in the UK, the legal age at which alcohol can be purchased is 18, while 16 and 17-year-olds can drink it in restaurants but only if accompanied by a responsible adult. .

In general, however, things are much more relaxed here in France than on the other side of the Channel.

It is traditional, for example, for families to celebrate the birth of a child with a bottle of champagne and ritually anoint the baby’s lips with a trickle. (Literally, a baptism by alcohol.)

Then, from a very young age, ‘eau rougie’, water reddened with wine, is passed around at dinner. Starting with just a small drop, the wine to water ratio gradually increases as children grow. By the time they are teenagers, it is not uncommon to indulge in a small glass of wine. 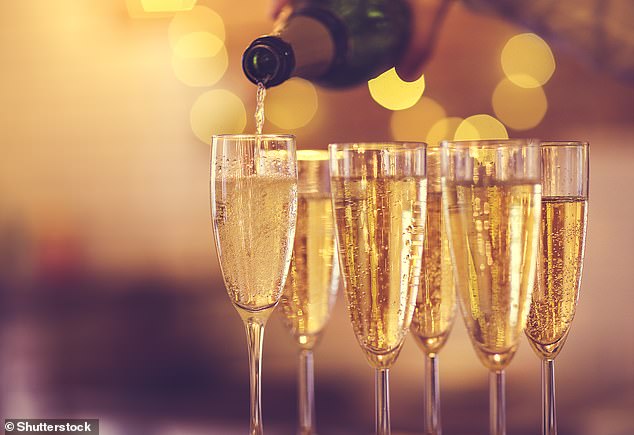 Inadequate? Hardly. Alcohol, and wine in particular, has a long and proud history in France, and one that has always included the young. In fact, serving wine to children in school canteens was not banned until 1956, a move denounced at the time as a crime against French culture.

Certainly when I go to my neighbors’ houses for various Christmas gatherings in the coming weeks, I hope that drinking will be mandatory for everyone in attendance. It would be practically sacrilege not to participate.

Why? Because it’s a necessary part of introducing young people to the rich traditions of France: great cheeses, breads, and even better wines. But it also has other benefits.

A more relaxed approach teaches children to drink responsibly and in moderation. It demystifies alcohol, which means that when kids inevitably reach the age where they want to start hanging out with friends, they don’t feel the need to drink to excess and develop binge drinking behaviors that could lead to alcoholism.

A few decades ago things weren’t much different in Britain, before the health and safety obsessives took over.

When I was at boarding school in Hampshire, my friends and I would often sneak off to the local pub after lessons to enjoy half a pint of shandy, or maybe a mild cider (if you were lucky).

The older children looked after the younger ones, making sure they didn’t have too many. And as long as you kept your head down and didn’t make a fool of yourself, the landlords and teachers turned a blind eye. In his opinion, it was part of our upbringing to become young men.

But things have changed drastically since then. And as the British nanny state grew in her power, alcohol consumption became increasingly regulated. So much so that particularly young-looking 18-year-olds can now lead a healthy life working as ‘mystery shoppers’ helping to catch any establishment that doesn’t require identification for the purchase of alcohol.

Bartenders across the country now break a cold sweat as soon as someone who appears to be under 30 approaches, and in many schools, illicit consumption of alcohol is an expellable offense.

But what has been the consequence of this cultural change? 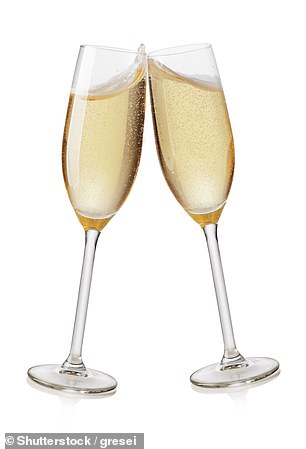 It is traditional, for example, for families to celebrate the birth of a child with a bottle of champagne and ritually anoint the baby’s lips with a trickle. (Literally, a baptism by alcohol)

A quick comparison of a Saturday night in Britain and France will give you the answer. In Blighty, the drinking capital of the world, drunks terrorize the streets until the wee hours of the morning, leaving a trail of destruction in their wake.

In France, meanwhile, you won’t find anything of the sort. Young and old alike enjoy civilized candlelit dinners, before staggering home along the cobbled sidewalks at reasonable hours.

The data tells a similar story. A 2019 global survey found that the British get more drunk than any other nation in the world. The UK was also second (behind Australia) for the number of people who sought emergency treatment after alcohol consumption.

Furthermore, while the volume of alcohol consumed per capita in France and England is fairly similar, those on the Continent suffer far fewer long-term health problems.

Since the 1970s, the number of deaths from liver disease in the UK has quadrupled. Over that same period, France has seen a decline in these types of deaths.

Much of this will come down to the stark difference between British and French “drinking culture.” While many Brits go to the pub with the express intention of getting drunk, the French view alcohol primarily as associated with eating.

Dirty British pubs and clubs are a world away from fancy French cafes.

Much of British drinking also revolves around beer. While the French tend to drink more wine, which due to its higher alcohol content is enjoyed at a slower pace. (And where beer is drunk, it’s usually served as a ‘demi’, about half a pint.)

Now, of course, it would be naive to imagine that France is completely immune to alcoholism.

But, as someone who has spent a long period of time in both countries, I think it’s true that young French people don’t seem to be as preoccupied with alcohol as their British counterparts.

So before health and safety professionals take advantage of the latest research and impose even more regulations, perhaps they can learn a thing or two from the French example.

Alcohol is one of life’s great joys, French wine being perhaps the greatest. And children are not stupid; they know a good thing when they see it. What’s more, we all know that America’s prohibition of the 1920s didn’t work, just as preaching abstinence never stopped young people from having sex.

So instead of telling kids they can never have a drink, we should be helping them learn to enjoy it responsibly. That seems to me the best way to help reduce alcoholism, and surely we can all rejoice in that!

Jonathan Miller is the author of France, a Nation on the Verge of a Nervous Breakdown (Gibson Square).

Harry Kane urged to speak out for migrant workers by a worker owed £1,500 in UNPAID wages