A Welsh driver given a £60 parking fine written only in English refuses to pay.

Arwyn Groe received a parking charge in a car park in Llangrannog, Ceredigion, in July and has now been told that the fine has been passed on to debt collectors.

Mr Groe, who lives in Powys, refused to pay the parking fine because the notice of fine and all subsequent correspondence were not delivered in Welsh.

The car park managers, One Parking Solutions Ltd, are after him despite losing a case earlier this year in court.

Toni Schiavone, a former Welsh government teacher and head of education, won her case in Aberystwyth civil court in May after refusing to pay an English parking fine from the same car park company.

The car park is managed by One Parking Solutions Ltd, which is based in Worthing, West Sussex.

Mr. Schiavone’s case was dismissed because no One Parking Solutions representative was present. 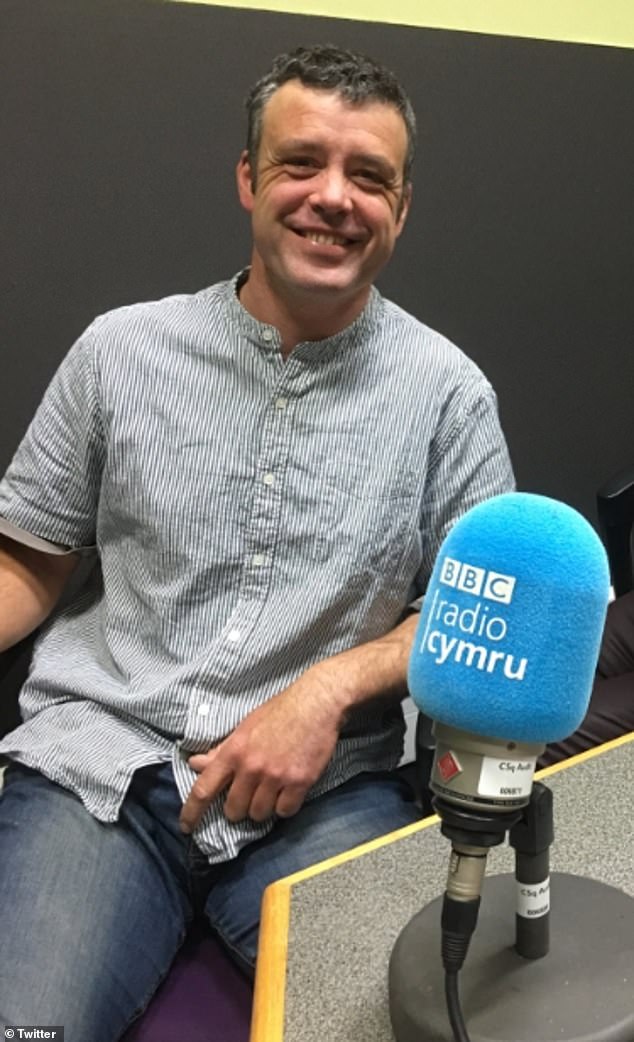 Arwyn Groe (above) received a parking charge in a car park in Llangrannog, Ceredigion, in July and has now been told the fine has been passed on to debt collectors. 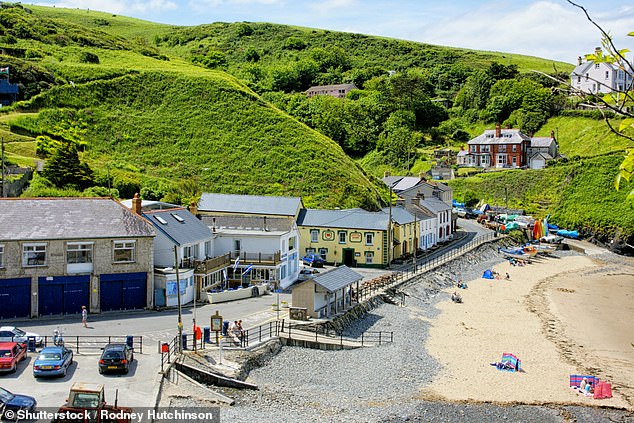 Mr Groe, who lives in Powys, refused to pay the parking fine because the notice of fine and all subsequent correspondence were not delivered in Welsh. In the photo: Llangrannog, Ceredigion

According to the Welsh-language lobby group Cymdeithas yr Iaith, the company is now going after Groe through a debt company for the same reason.

Cymdeithas yr Iaith Vice President Tamsin Davies said: ‘It is clear that neither the owner of the car park nor the company that runs it have any respect or interest in the Welsh language.

‘An activist has gone to court after refusing to pay a fine in English only, and the company has decided not to listen.

“Private companies are not required to provide any Welsh language provision, so they don’t.

‘Supermarkets and banks have told us many times in the past that they will not provide any services in Welsh until they are required to do so by law.

‘Then the answer is obvious: the current linguistic measure must be extended to include private companies. And it’s time to do it.

‘It is now more than ten years since the Welsh Language Measure was created.’

Parking on the seafront in the seaside town of Ceredigion has made headlines in recent years due to the number of people receiving tickets in the mail after leaving their vehicles there. 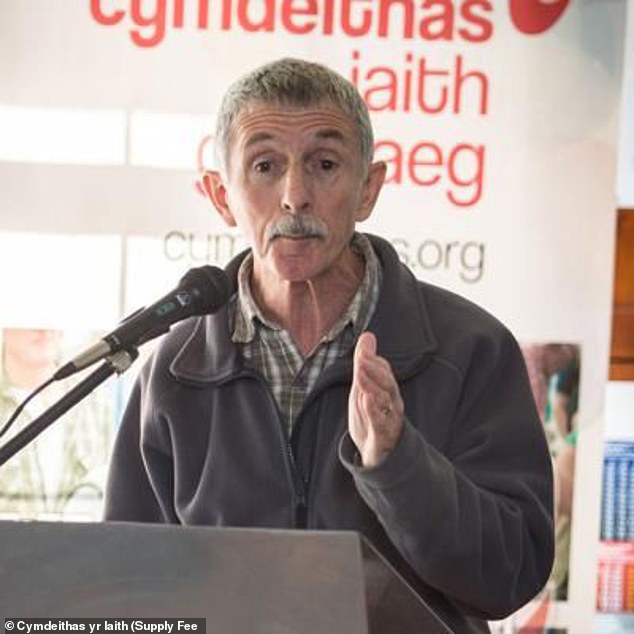 In April this year, a man was fined £270 despite paying for parking.

In the meantime, Mr. Groe’s fine has been transferred to a debt collection company and, according to Cymdeithas yr Iaith, the company is now threatening to call his family’s home.

Mr Groe has been a Welsh language campaigner in Powys for many years.

He said: ‘In this particular case, it is clear that the company in question has not learned from Tony Schiavone’s position, and continues to show a lack of respect for the people of Wales even though they should know better by now. They can no longer hide behind a veil of ignorance about the situation.

“As far as I’m concerned, giving in to their demands and threats would show a lack of respect for Tony’s previous position and send a message to the company that we are happy to comply and accept their imperial arrogance. I’m not ready to do that.

And he added: ‘Now they threaten to send bailiffs to my house, but the most important thing for me is to be with Toni. 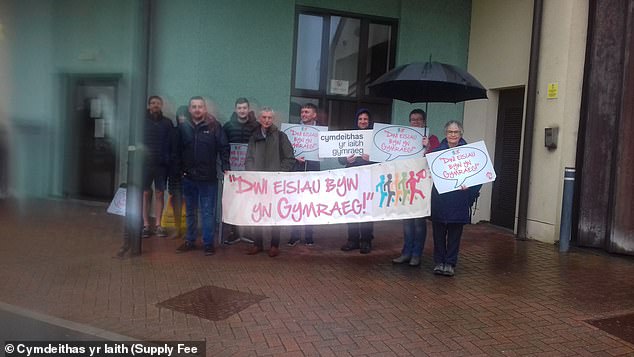 As Cymdeithas yr Iaith celebrates its 60th anniversary this year, Tamsin Davies asked what had changed since the organization was founded.

She said: “We can celebrate the many successes that have been achieved through the campaign over the decades, of course, but cases like this remind us of the struggle of the Beasleys, who refused to pay their council tax bill in English only and they took on bailiffs, and it reminds us that we still have to fight for things that should have been won long ago. So the battle for the Welsh language is far from over.’

In response, a Welsh government spokesman said: ‘We are keen to see increased use of Welsh from all sectors and supporting businesses to develop their services in Welsh is a priority for us.

‘The Welsh (Wales) Language Measure 2011 gives official status to the Welsh language in Wales. We are committed to full implementation of the Measure and to pursuing a work program to introduce Welsh language standards in more sectors in the years to come.’

Few South Koreans are having babies. The response of a mayor? More babysitters.