Victoria’s state Parliament goes into lockdown over a ‘bomb threat’

Victoria’s Parliament House in Melbourne has been closed due to an alleged bomb threat.

Police arrived at the scene and blocked the entrances to the building.

It is understood that a phone call threat was made.

All construction work inside the building was halted while a scheduled news conference was cancelled. 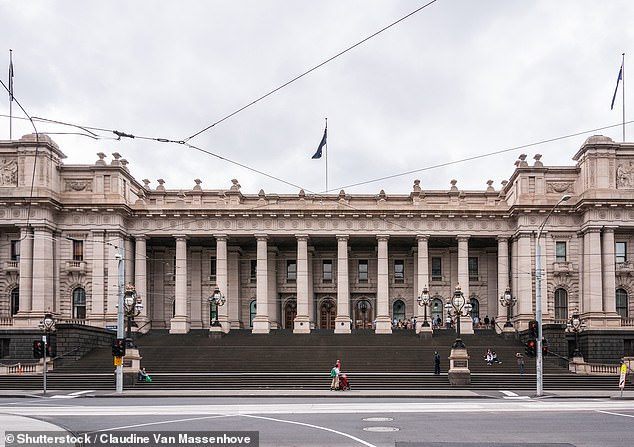 “Dear Members, We have reported that there has been an alleged bomb threat at Parliament House,” an email to MPs read.

“At this stage, the building is locked, so no one can enter or leave the building,” he said.

“Police are investigating and we will send an email update as soon as we have more information.”

ECB set to hike rates as Lagarde vows: ‘We’ll do what we have to do’