Investors flocked to buy a ‘green’ government bond despite the turmoil in financial markets.

The high level of demand for the £4.5bn bond will have been a welcome relief in Downing Street and at the Treasury after the turmoil since last week’s tax cut mini-budget. 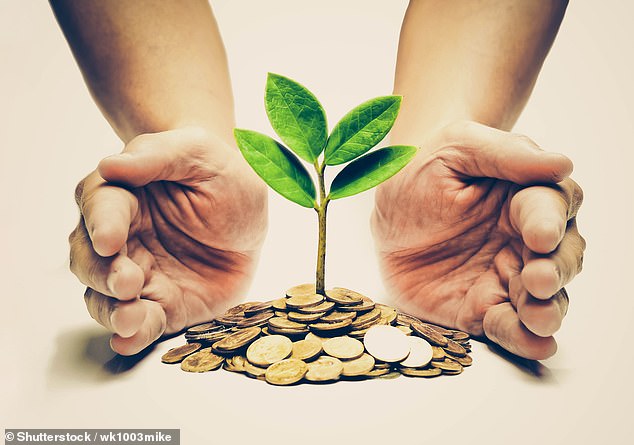 But the government will have to pay the highest interest rate on any debt it has issued since 2011 following the recent fall in bond prices and rising yields.

Bond yields around the world have risen sharply over the past year as central banks raise interest rates to tackle runaway inflation.

They have spiked further in the last week amid fears over how Britain will pay to cap energy prices, as well as £45bn in tax cuts.

The benchmark UK 30-year gilt yield topped 5% for the first time since 2002 early yesterday, after being less than 1% lower than a year ago, but fell sharply to below 4% after of the Bank of England intervening in the bond market. committing to buy long-term gilts ‘on whatever scale is necessary’ to restore ‘orderly market conditions’.

The green bond sold yesterday will pay an interest rate of 4.29 percent, the highest for any British bond sold since April 2011.

Before the Bank of England intervention, investors were headed for a yield of around 5.1%, the highest since 2008.

“Today’s transaction took place against a highly volatile market backdrop, so it is all the more pleasing that it has been well received by the market,” said Robert Stheeman, CEO of the UK’s Office of Debt Management. , after sale.