However, industry bosses quashed any signs of the sector’s post-pandemic recovery with rising energy costs set to cripple manufacturers.

The 49,901 cars that rolled off UK assembly lines last month were a third higher than outputs in August 2021, the Society of Motor Manufacturers and Traders said.

But he warned that record input costs have “cast a shadow” over the industry, with automakers expecting already-high energy costs to more than double next year. 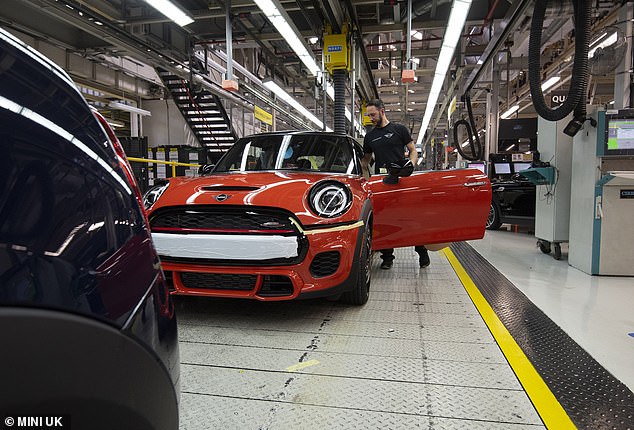 Fears: Despite a fourth month of year-over-year production growth, automakers are increasingly concerned about future business operations as energy bills continue to rise.

The industry body warned that nearly seven in 10 of its members have raised concerns about future business operations as they are concerned about rising energy bills.

He said energy has become the biggest concern for UK carmakers, which have collectively racked up more than £300m in bills in the year to August.

The SMMT said it welcomes the government’s decision to cap power prices for businesses through the winter, but said manufacturers already anticipate sharp increases in operating costs in 2023.

He said many automakers are currently trying to absorb existing increases as much as possible, though he warned that the “low-margin, competitive nature” of the industry has meant some 87 percent have to shift costs to consumers through higher prices, which in turn is fueling inflation.

“While another month of rising UK car production is welcome news and a testament to sectoral efforts to overcome supply chain shortages, it overshadows what is an extremely difficult and uncertain environment for manufacturers. said SMMT Executive Director Mike Hawes.

He was also quick to point out that last month’s production of almost 50,000 cars was compared to August 2021 which was hit hard by the global shortage of semiconductors, even causing some manufacturers to temporarily shut down. 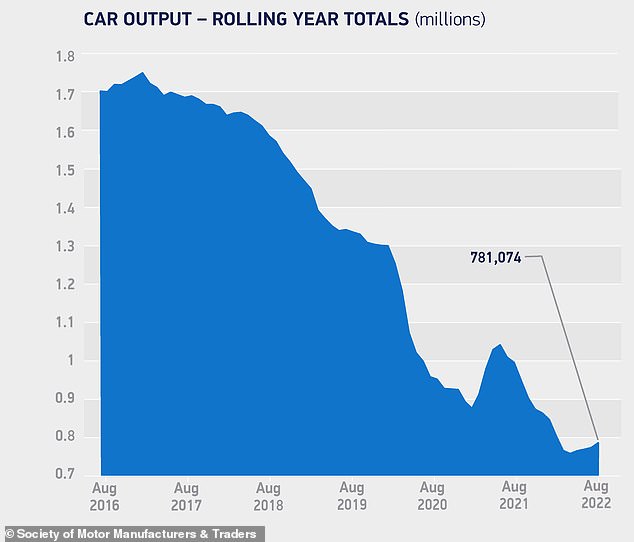 British carmakers remain on track to produce fewer than a million cars for the third year in a row, the SMMT said on Thursday.

Compared to pre-pandemic results, UK car production is still 46 per cent behind, with 92,158 vehicles built by British factories in August 2019.

Overall, it means factories have produced 78,501 fewer cars so far this year, with output more than half a million units below pre-Covid average volumes.

As a result, British carmakers remain on track to produce fewer than a million cars for the third year in a row.

“Volumes have dropped dramatically and companies are having to take drastic measures to safeguard their businesses against a myriad of challenges,” Mr Hawes added. 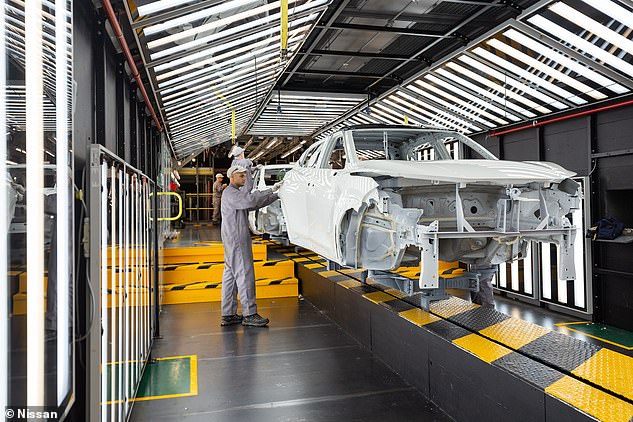 Energy is the biggest concern for UK carmakers, which have collectively racked up more than £300m in bills in the year to August, says SMMT.

Commentators offered a similarly gloomy outlook for the industry in response to the latest SMMT figures.

Richard Peberdy, head of automotive at KPMG, said the gradual easing of global supply shortages and government support for energy costs will help UK car production in the short term, but the combination of inflation and a weakening pound is a more alarming threat.

“Passing costs on to the consumer is becoming increasingly challenging, although manufacturers still have busy order books at this stage,” he said.

‘It seems that new obstacles are never far away. In the new car market, the weak pound will increase pressure on importers and manufacturers that rely on foreign stock and parts.

“It is clear that companies in the motor industry will need continued support and investment to ensure recovery momentum in the face of strong economic headwinds.”

Obesity should be considered a brain disorder like autism or ADHD, American doctors sensationally claim