An irate store employee confronted a woman she accused of stealing $500 worth of clothing with the awkward encounter that aired on Facebook Live.

The alleged thief was chased by Marnie Ponting of Destani Fashion at the Helensvale shopping center on the Gold Coast on Tuesday.

“Excuse me, those pants you have in your bag, you didn’t pay for them,” Ms. Ponting said as she took the clothes from the woman’s bag at another store.

The woman accused of the robbery did not deny the accusation and instead blamed her child: “Oh, my baby, yes, my baby.” 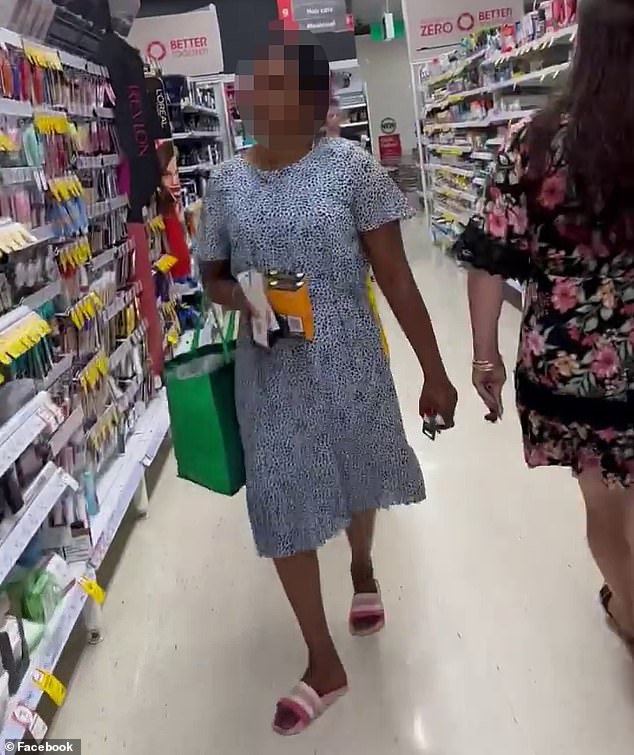 ‘No! Not your baby, you,” Mrs. Ponting said, taking item after item from the woman’s bag.

Ms Ponting said the alleged robber walked into her shop and left her children running amok, possibly as a ‘distraction’.

“They were running around the store, pulling down clothes, just making a mess of my store,” she said 7News.

She said the accused thief took her bag of clothes and left for a supermarket.

While Mrs. Ponting confronted the alleged thief, Sonny, owner of the neighboring beauty shop, ran to the clothing store.

Nurse Nicole Smith, who is a client of Destani Fashion, broadcasted it all live on Facebook.

“What would you like to say to anyone who steals?” she asked the alleged thief. 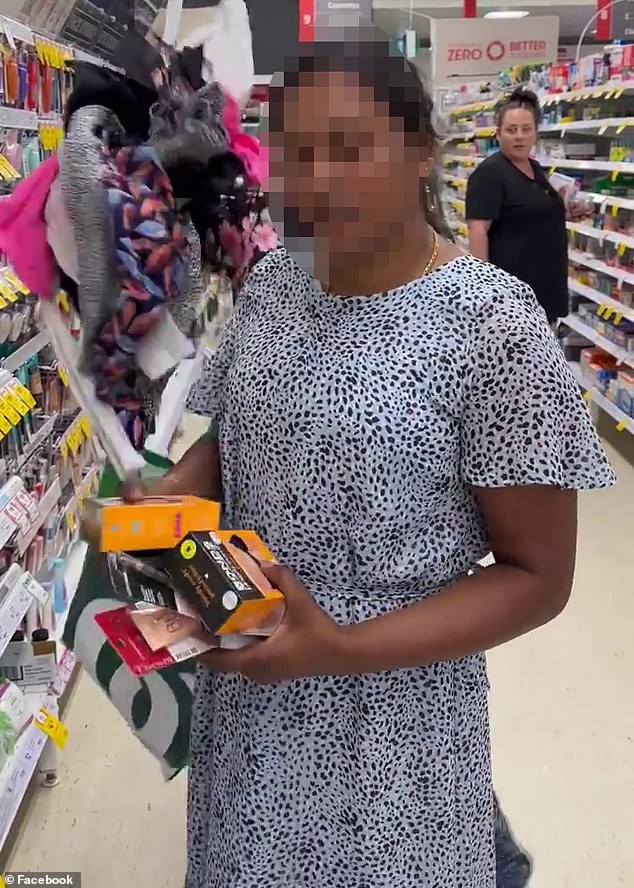 Mrs. Ponting (standing behind the woman in front) is pictured taking item after item from the alleged thief’s bag 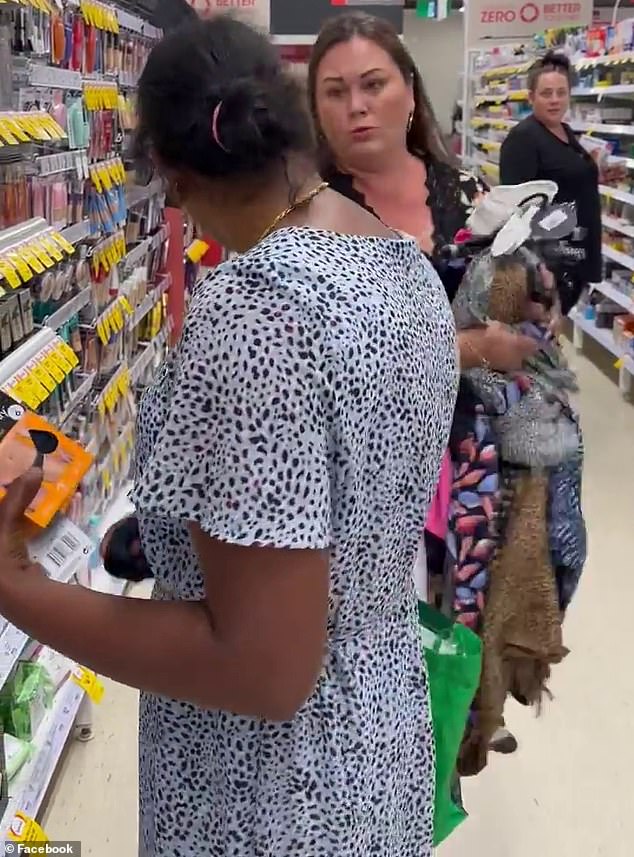 Ms. Ponting (center) is pictured talking to the alleged shoplifter after taking $500 worth of clothes from her shopping bag, as another woman looks on, stunned at what happened

She posted on Facebook that the store has “excellent customer service and nice people all around.”

“While I was in there, this lady decided to steal hundreds of dollars worth of clothing. She didn’t even try to hide it. Just pulled clothes off the hangers and walked out.

“We caught up with her in Coles. She did not deny that she had not paid for the clothes, but tried to blame her “baby”. Awful.’ 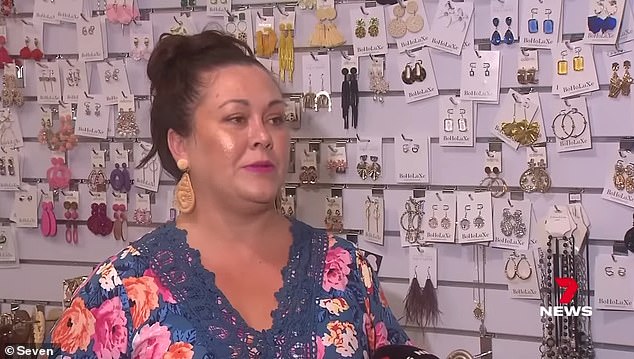 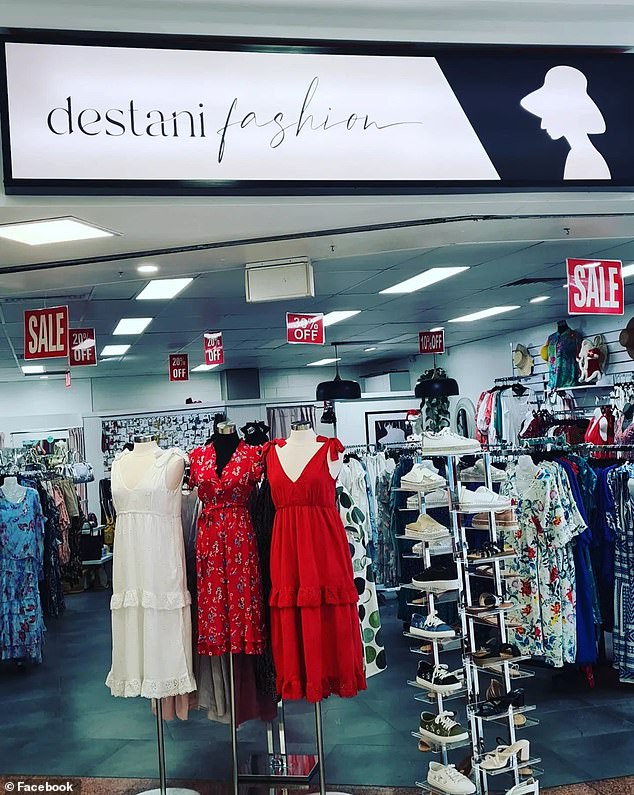 Pictured is Destani Fashion at Helensvale Shopping Center on the Gold Coast, where a thief reportedly stole $500 worth of clothing

Ms Ponting said her reason for confronting the alleged thief was simple: she wanted the clothes back.

“We have only just got through Covid. It’s a small family business. There are six of us here who depend on this company and store for our work,” she said.

The shopkeeper does not intend to take the matter to the police, insisting that swearing on social media is punishment enough for the alleged thief.

“I highly doubt she’ll be coming back to our store any time soon,” she said.