‘What ugly thing is that?’: Brazilian star Lucas Verissimo’s wife is SHOCKED by her virtual character in the new FIFA 23 game, as she insists: ‘I didn’t marry an ugly man!’

The pretty mother of two revealed on Twitter that she was shocked to see what the Benfica defender looked like in the latest version of EA Sport’s famous association football video game.

She wrote alongside a snapshot of the 27-year-old as he appears in the game: ‘What an ugly thing is that? I sure didn’t marry an ugly man.

The fans immediately threw their support behind him. 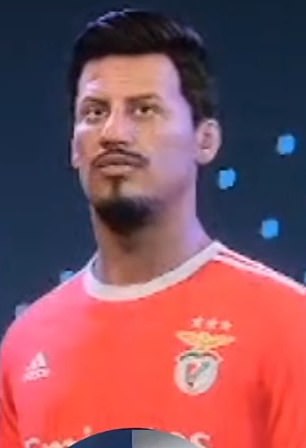 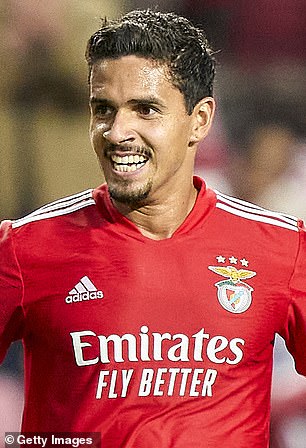 Who are you? Lucas Verissimo’s wife insists her ‘ugly’ FIFA 23 character looks nothing like him 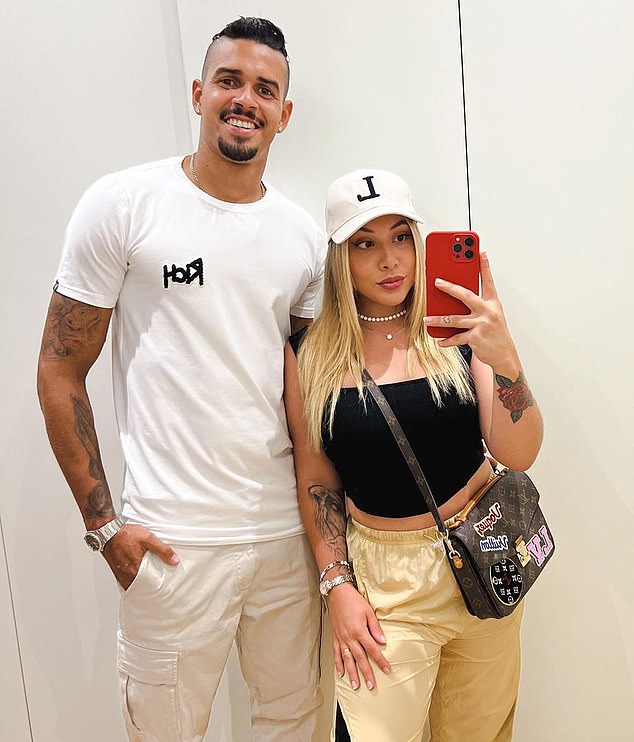 Daniela Batista responded in a tweet pinned by Amanda: “For God’s sake, I don’t know whether to cry or laugh with the Lucas Verissimo I’m seeing in FIFA 23. He looks nothing like Lucas.”

Another added: “There’s no way it could be Lucas.”

The footballer’s wife took to social media over the weekend to reveal that their dog Scott had gone missing from their home in Seixal, south of Lisbon, and offered a reward to the person who found him.

The German Spitz disappeared on September 24. 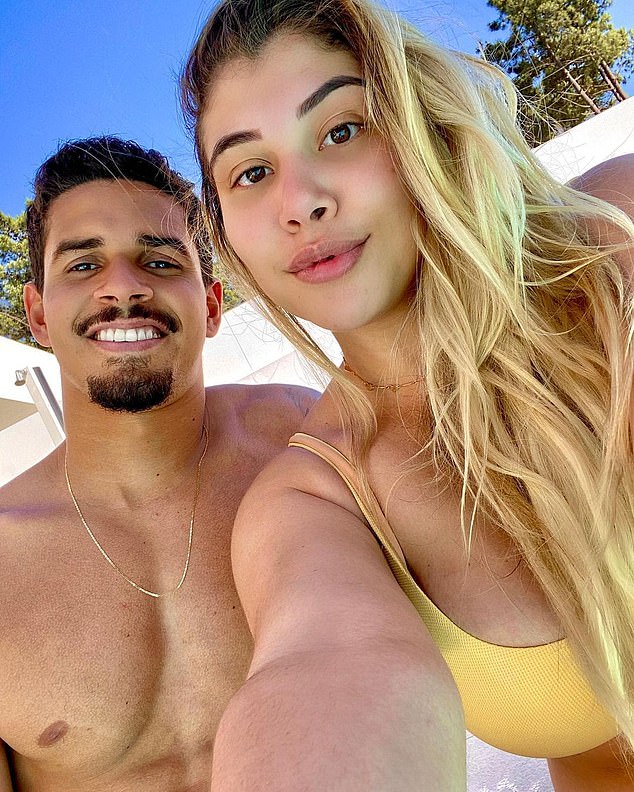 Fans agreed with Amanda’s assessment, with one saying “there’s no way” it could be Lucas.

Hours after his September 25 appeal, the animal turned up safe and sound.

Amanda wrote alongside a video of the dog after their meeting: ‘We found him. Thank you all.

He made his debut for his country in September last year during a World Cup qualifier against Peru that Brazil won 2-0.