By Calum Muirhead for The Daily Mail

Food companies could use inflation as an excuse to raise prices more than necessary, the Tesco chairman claimed yesterday.

John Allan said it was “quite possible” that food manufacturers were raising prices to profit as the cost of products such as milk and cheese reached their highest level since 1977.

He added that Tesco was trying “very hard” to challenge price increases that he said were unnecessary. “We’ve got a team looking into whether these cost increases are legit,” he told the BBC. 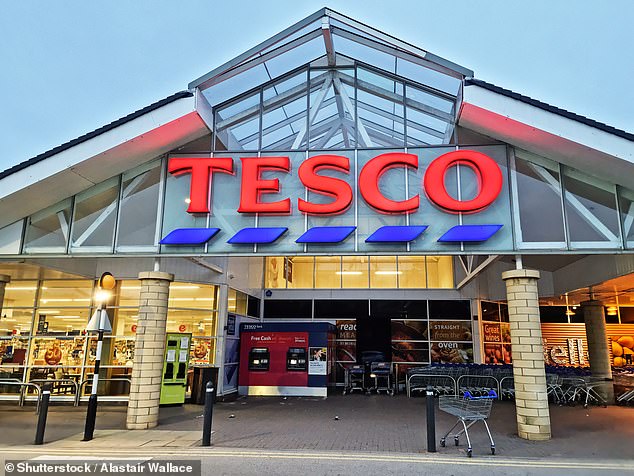 He said Tesco’s purchasing teams were dealing with the issue “every day of the week” – though he noted most of the increases were legitimate.

“There have been some dramatic increases in raw material costs, energy costs and labor costs,” Allan said, adding that cheaper own-brand alternatives to brands were available at most supermarkets.

Mr Allan’s comments came after the corporate giants behind some of Britain’s favorite foods, including Heinz baked beans and Head & Shoulders shampoo, were accused of greed and profit after slamming shoppers with huge price hikes while raking in huge profits.

Seven of the largest consumer companies, including Cadbury owner Mondelez and Dettol maker Reckitt Benckiser, are expected to reveal a combined profit of £50bn for 2022 – £2bn more than the previous year, The Mail on Sunday revealed.

The magnitude of the price hikes has led some activists, including former Pensions Minister Ros Altmann, to call for an investigation into the matter by competition regulators.

But the increases are already weighing on household budgets, with food prices rising 16.8 percent in December, according to the Office for National Statistics (ONS).

Rising food prices have also hampered the fight against inflation in the UK. Although inflation fell slightly from 10.7 percent in November to 10.5 percent last month, it remained at levels not seen in 40 years.