Social media users have joked about Prince Harry’s reported claims that he had a fight with his brother.

The Duke of Sussex is said to have described a standing row that ended when the Prince of Wales grabbed him by the collar and threw him to the ground, shattering a dog bowl with his back. William is said to have then said to a ‘frightened’ Harry, ‘I didn’t attack you, Harold’.

Twitter users joked that the scene was reminiscent of a “royal rumble,” with most appearing to support Harry as the most likely winner.

“Of the two who are in tears, I think my money would be on Harry,” one wrote. “I find it hard to believe that William would be the size of him.” Another, Susan Godber, added, “We all know that William isn’t the most athletic.” 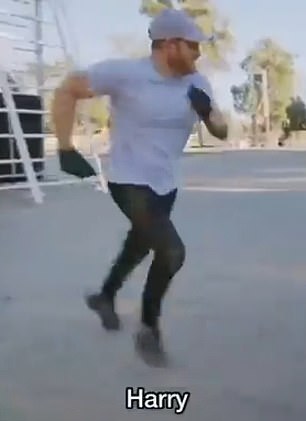 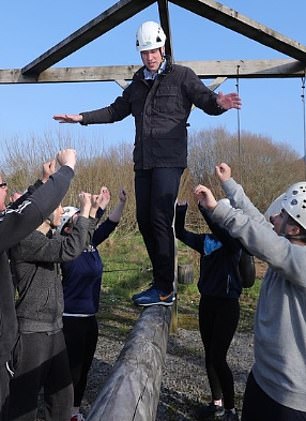 Twitter users joked that the scene was reminiscent of a “royal rumble,” sharing clips of Harry exercising energetically alongside a video of William slowly making his way down a tree trunk

Other Twitter users shared clips of Harry working out energetically alongside a video of William slowly making his way down a tree trunk as he struggles to balance.

Roz Hubley, a PR consultant, tweeted, “And here we thought what a rough tough Harry was after his stint in Afghanistan and he’s childishly complaining about being knocked over by his brother!”

Meanwhile, Magdalena Vassi said, “And he was afraid? And was terrified when William yelled at him? I mean, has he ever been in the army?”

Harry was deployed to Afghanistan for ten weeks in 2007 and worked as a forward air controller, coordinating airstrikes against Taliban positions.

In the extraordinary excerpt from Harry’s forthcoming autobiography Spare, reports the newspaper The GuardianHarry recalls what he describes as a physical attack by his brother, which he says left him with visible injuries, including “abrasions and bruises.”

Describing what he believed happened next, and insisting that he was frightened, the former soldier reportedly said, “He put the water down, called me another name, and then came over to me. It all happened so fast. So very fast.

“He grabbed me by the collar, ripped my chain and knocked me to the ground. I landed on the dog’s bowl, which burst under my back, cutting the pieces into me. I lay there dazed for a moment, then got up and told him to get out.” 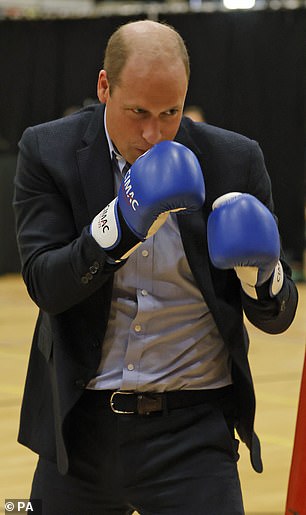 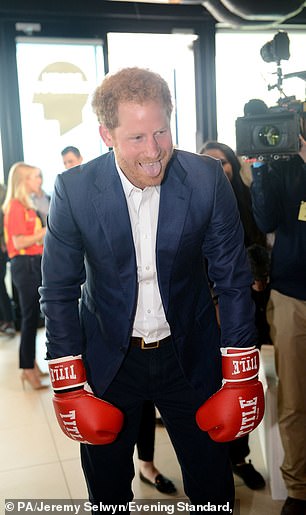 Twitter users joked that the reported fight was a “royal rumble.” 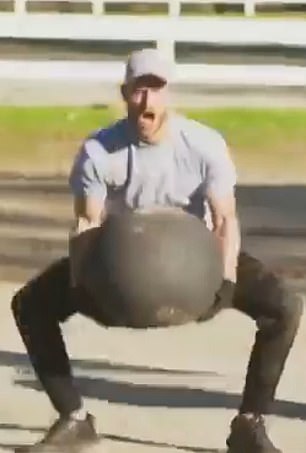 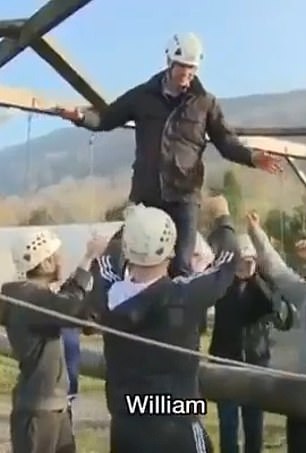 In the book excerpt’s report, Harry claims that William then urged him to fight back, saying that this would happen if they wrecked as children.

But the Duke of Sussex claims he refused, claiming William left and then returned ‘with regrets and apologies’.

William then turned and yelled back, “You don’t have to tell Meg this.”‘

Harry claims he said, “You mean you attacked me?” to which William replied, “I didn’t attack you, Harold.”

The Duke says the first person he talked to about it was his therapist, on the phone.

But he claims Meghan would later see the “scrapes and bruises” on his back from the dog bowl.

He claims his wife “wasn’t that surprised and wasn’t that angry. She was terribly sad.”

The Guardian said it was reporting from a leaked copy.

It is unknown how the newspaper obtained an early copy of the book, as publisher Penguin Random House went to great lengths to prevent leaks. 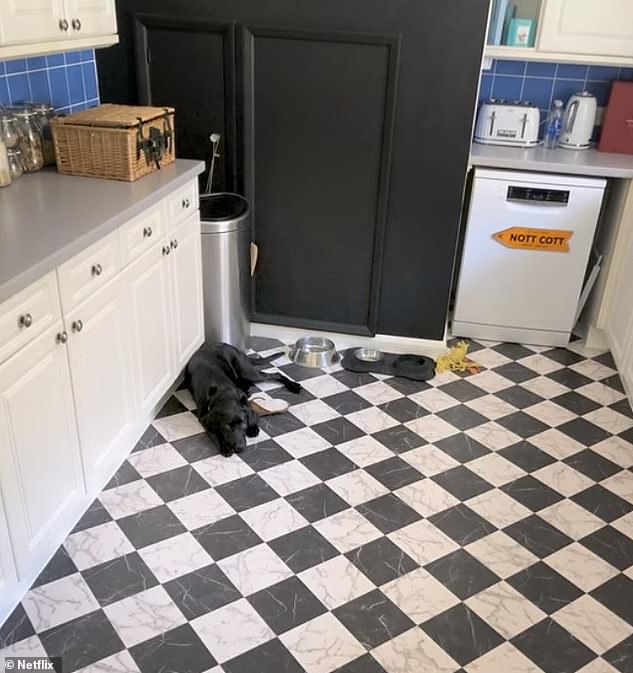 The kitchen of Nottingham Cottage, where Harry is said to have claimed his brother grabbed him by the collar and threw him to the ground, smashing a dog bowl in the process 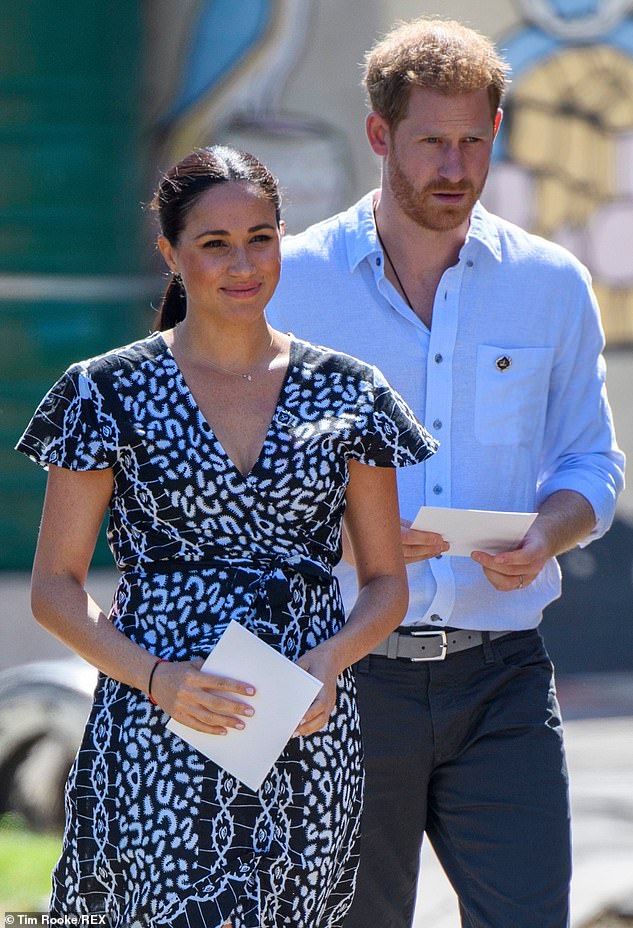 Penguin will investigate the leak. A fragment was also reported by Page Six in the US.

Sources previously said arrangements for the release of Harry’s “explosive” memoir were extremely closely guarded and managed down to the minutest detail, with only a handful of senior executives privy to the exact details.