Spectacular, epic… but don’t expect King Charles’s coronation to have the grandeur of 1953: ROBERT HARDMAN expects three days of celebrations for the new monarch’s coronation

By Robert Hardman for the Daily Mail

Though it won’t have a cast on the scale of 1953, and will certainly be better organized than, say, the mayhem of 1821, the coronation of Carlos III will certainly set a new record in one respect: Inclusiveness.

Both inside and especially outside of Westminster Abbey, this event will break new ground.

Historically, coronations have restricted public participation to the occasional affirmation of the aristocracy.

In fact, it wasn’t until the last coronation that the congregation (mainly hereditary peers) were allowed to sing. They were allowed to unite in a single hymn: All the people who inhabit the Earth. 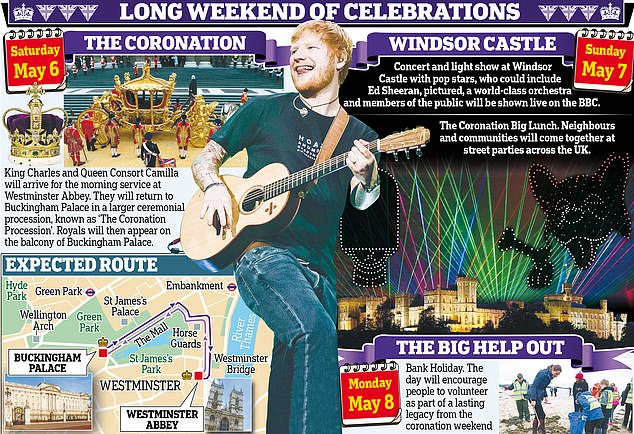 ROBERT HARDMAN: The coronation of Carlos III will undoubtedly set a new record in one respect: inclusivity. Both inside and especially outside of Westminster Abbey, this event will break new ground.

It was only after a long campaign by the press and others that the authorities reluctantly agreed to allow television cameras to capture the process for the first time.

Look to May and we can already see a clear emphasis on reducing the VIP quota to include a large cross-section of the voluntary sector.

Westminster Abbey authorities had last erected miles of scaffolding to create internal grandstands. Those would not only breach all modern health and safety regulations. They would also reduce the majesty and grandeur of the event for the average viewer. 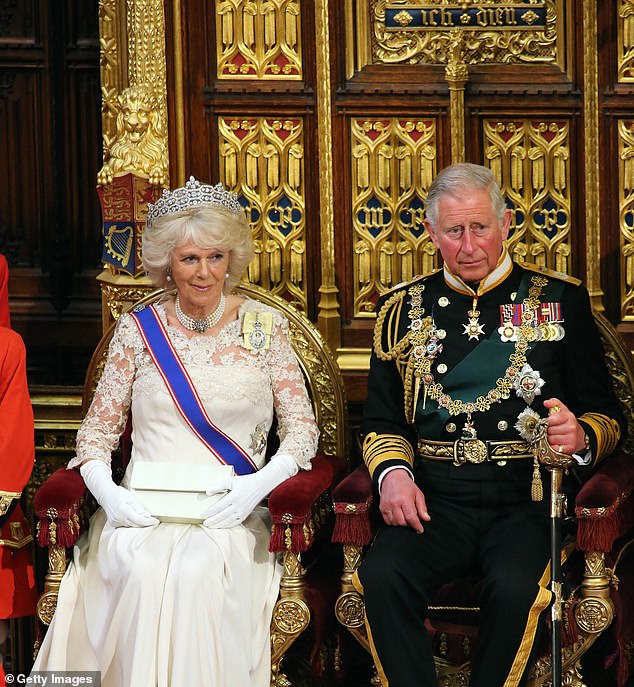 Community choirs will be included as part of Charles’ coronation in addition to orchestras.

Give comrades, deputies and the Civil Service a modest ration of tickets and a lottery. Then suddenly the numbers drop anyway.

However, the substance of this weekend’s latest announcements from the Palace involves events beyond the Abbey.

We are told that there will be two separate processions: one to and one from the service. It is my understanding that the slow and unwieldy Gold State Coach will appear in only one of them and that the return trip will not retrace the path of 1953.

Back then, the procession back to the Palace meandered five miles through London’s West End. It took 45 minutes to get through anywhere because it involved almost 35,000 marching soldiers and another 16,000 lined up on the route.

Modern Britain certainly expects something spectacular and epic, aside from the obligatory balcony appearance, but we have neither the inclination nor the manpower for a post-Imperial military carnival on the lines of 1953. 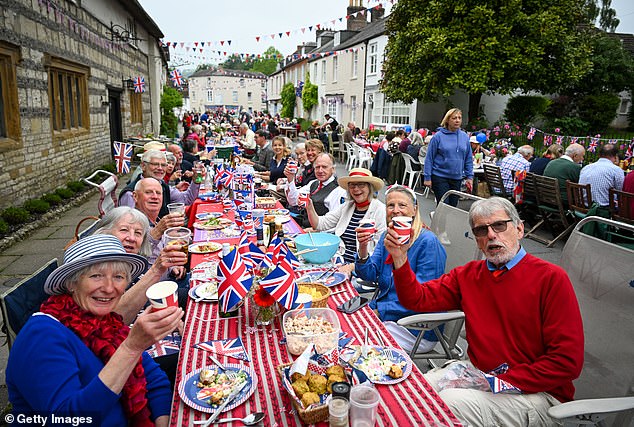 On the day after the coronation, communities around the world will be encouraged to celebrate a Grand Coronation Luncheon, echoing the Queen’s Platinum Jubilee.

Instead, there will be a main focus on national celebrations over the next two days. In 1953, the celebrations were limited to one day. On this occasion, events will be coordinated over a long weekend, concluding with The Big Help Out, a celebration of the entire voluntary sector. On the day after the coronation, communities around the world will be encouraged to celebrate a Grand Coronation Luncheon, echoing the Queen’s Platinum Jubilee.

That evening, Windsor Castle will present a spectacular Coronation Concert, broadcast live on the BBC, followed by a drone-based light show (the fireworks, sadly, seem to have had their day).

“Expect something from Shakespeare,” says one of the organizers, mindful of the king’s ties to the Royal Shakespeare Company.

Every type of community choir will be included, from refugees to the LGBTQ+ world, along with some of our leading orchestras. ‘Think more of Classic FM than Radio 1 or 2,’ they tell me.

Maybe we could even see a choir member from 1953 Westminster Abbey who still performs in public from time to time. I’m sure the organizers could find a space for Keith Richards from The Rolling Stones.

Melanie Sykes will detail her autism diagnosis in a…