Reserve Bank boss Philip Lowe has called on Australians to ‘ride out’ the period of rising inflation by not implementing wage increases, despite concerns about the cost of living.

Dr. Lowe, who earns more than $1 million a year, explained in a speech on Nov. 22 that wages needed to remain stable if Australians were to avoid another rate hike.

The RBA governor wants all pay increases to be kept below 4 percent, meaning that workers will, in effect, accept pay cuts as the price of food, fuel and household bills rise.

“I know it’s very hard for people to accept the idea that wages don’t increase with inflation and that people experience a fall in real wages. That is heavy. However, the alternative is more difficult,” he said.

His comments have regained traction on social media this week as Australians increasingly grapple with the cost of living crisis.

“If we can get through this period with wage growth largely within current ranges… and resolve supply-side issues, inflation will come down and could be relatively painless.”

Dr. Lowe said there was a “natural pull” to raise wages to match inflation, but stressed it was the wrong move as it could force the central bank to make more rate hikes.

The Reserve Bank governor will continue to try to convince the public that significant wage increases in the coming months are a bad move as the country trudges through peak inflation.

It comes as Deloitte Access Economics painted a bleak picture of the Australian economy in 2023, claiming Aussies would be at the Reserve Bank’s ‘mercy’ this year.

Deloitte warned that the country could slide into recession if the central bank continued to raise cash rates.

“Any further increase in cash rates above the current 3.1 per cent could unnecessarily push Australia into a recession by 2023,” partner Stephen Smith said in a Business Outlook report.

“At the same time, real disposable household income per capita – a key measure of wealth – is declining and the current fiscal year will end at the level last seen before the outbreak of the pandemic.”

Mr Smith said there was ‘no doubt Australian households are starting to hurt’. 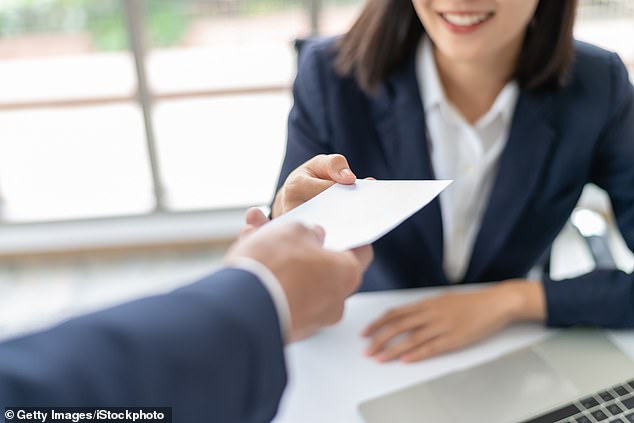 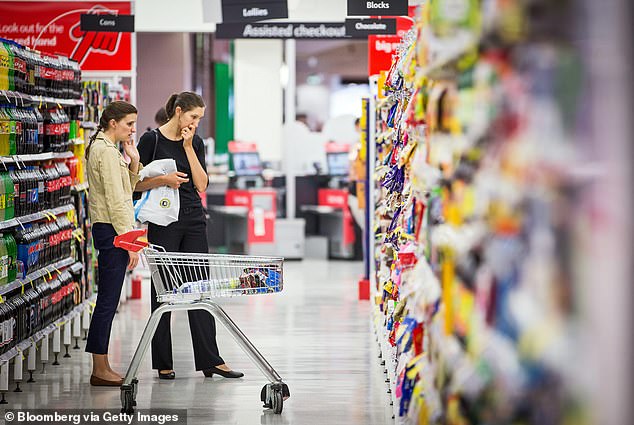 Australians have warned that the cost-of-living crisis is far from over ahead of another rise in inflation (pictured, shoppers in a Sydney Coles)

He prefaced his point by explaining that Australia’s “consumer-driven recovery” “rapidly spiraled out of control.”

Treasurer Jim Chalmers expressed hope on Sunday that the inflation peak was over.

The latest inflation figures, which will be released on Wednesday, are expected to rise again in December. 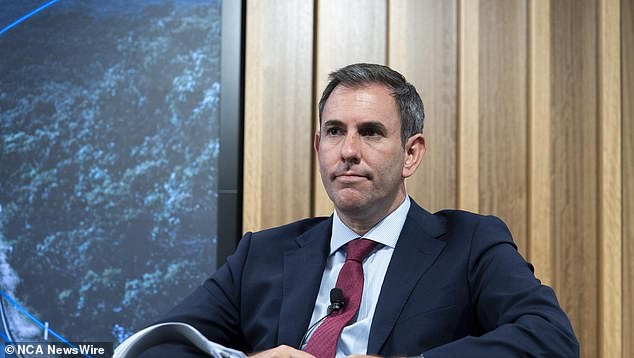 Estimates from both the Treasury and the Reserve Bank suggest that inflation will moderate shortly after the predicted peak.

Speaking to Sky News on Sunday, Dr Chalmers was quick to manage expectations that the estimates would result in immediate cost-of-living relief for Australians.

“We still have a major inflation challenge in our economy even as we get to the other side of the peak,” the treasurer said.

Inflation will be higher than we would like for longer. That’s just the reality.’

Centrelink tells receptionist she owes them $65,000