‘The rivalry is mainly about the fans, it’s important to them and we respect that’: Raphael Varane says Manchester United are determined to win their key clashes against rivals Man City and Liverpool to keep their fans ‘happy’

Raphael Varane has raised a rallying cry to his Manchester United team-mates ahead of their clash with Manchester City on Sunday.

Speaking during his international duty, the former Real Madrid defender explained that the passion of the fans during derby matches spurs the team on.

In an interview transcribed by L’EquipeVarane stressed the importance of performing on big occasions for the club’s fans. 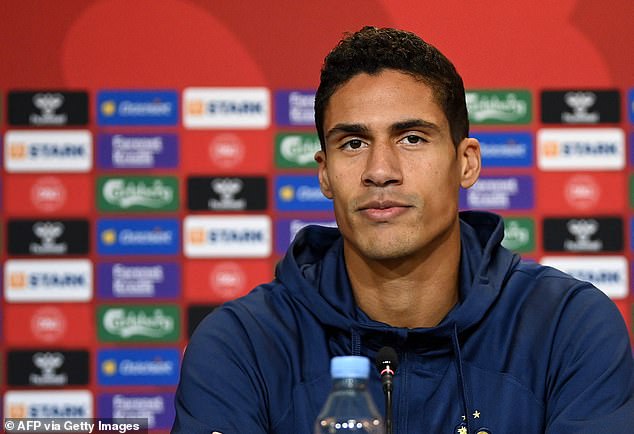 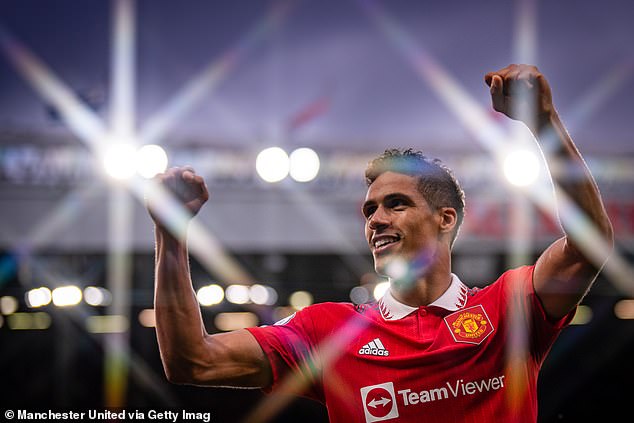 And the former Real Madrid star insisted that the club have to try and win for their fans.

“The rivalry is mainly from the fans, it is important to them and we respect that. We want to make them happy, that’s why we want to fight and win against teams like [Manchester] City and Liverpool.

‘You have to feel what the fans want from you and what they want. It’s very important.’ she added.

Varane has struggled to live up to the hype of his considerable reputation since moving to Old Trafford last year, but the 29-year-old can count on his manager’s support at international level. 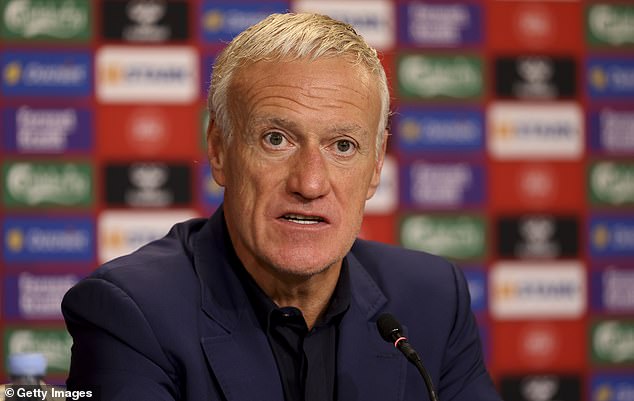 ‘He hasn’t been at his best, but is his club at its best?’ France boss Didier Deschamps asked when asked about the club’s form from Varane.

‘Not the happiest period. But aside from that, Raphael, he has that history with us. He has shown enough of what he is capable of as well. [It is] it’s up to him to change the recent trend.’

United entered the international break looking like a transformed team after their stutter at the start of the campaign that saw them suffer defeats to Brighton and Brentford.

Erik ten Hag’s side have gone four games unbeaten since the first defeats, with the Dutch manager racking up wins over Liverpool and league leaders Arsenal in the process.