Paul Pogba has insisted it is “no mystery” that his disastrous second spell at Manchester United did not turn out as he hoped after winning just two trophies in six years at Old Trafford.

The World Cup-winning Frenchman brought the curtain down on his time at United in the summer after he turned down the club’s ‘derisory’ contract offer of £300,000 a week to extend his stay in the north-west.

Having returned to Juventus in July, Pogba took some time to reflect on his second spell at United, which initially saw him return with a bang after completing a world-record £89m move from his current club. 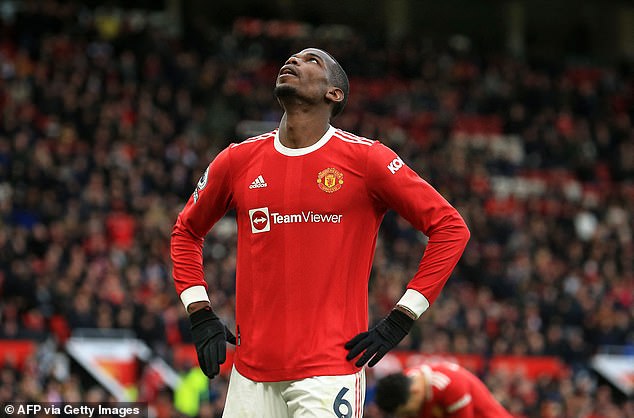 After winning the Europa League and the Carabao Cup in 2016-17, his first season at United, Pogba was unable to add any more trophies to his collection as he was in the red with his last three seasons at the club plagued by injuries.

And the 29-year-old admitted he had higher expectations with the Premier League team.

“I like to think and say that it is my heart that made the decision to come back to Juventus. Maybe it was also the right time to come back here,” Pogba said. GQ Italy.

‘The last three years in Manchester, also conditioned by injuries, didn’t go the way I wanted, it’s not a mystery.

Juventus came from two years in which they did not win the Scudetto. It was a good challenge for both of us, and maybe it was the right time to get together and try to take back the place that belongs to us: Juventus and me. 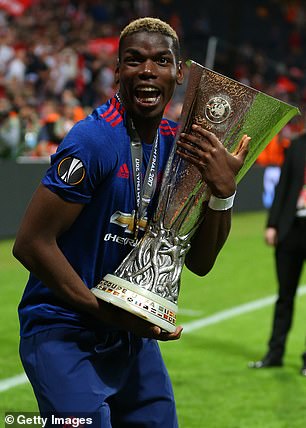 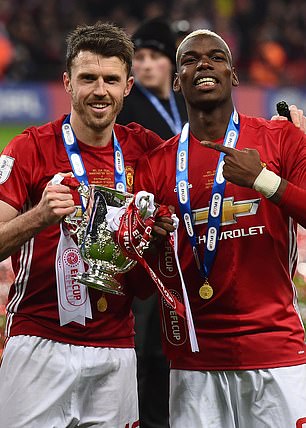 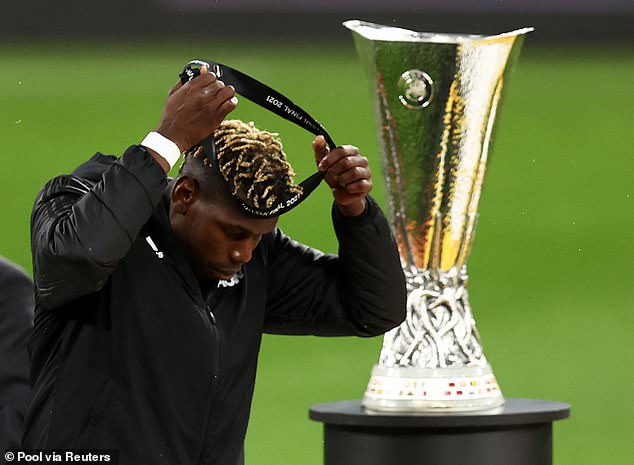 However, the Frenchman did not add more silverware to his collection while wearing red

‘Inside me I know that this shirt is very special. Bring out the best in me. We built a good history with this team, which I never forgot even when I left.

‘Coming back here for me is always a reason to push myself even harder, to push myself to do well. I never had any doubt that this is where I belong.

Pogba is yet to play for Juventus on his return after picking up another injury, which saw him initially try to avoid surgery before having surgery on his knee earlier this month.

He was not expected to return until November, just days before the Qatar World Cup kicks off, but now he wants to return for Juventus’ Champions League match against Benfica on October 25, according to reports. tuttosport earlier this week.

Pogba has been working out mainly in the pool and gym during the early stages of his rehabilitation, but is expected to move on to on-pitch drills soon.

It is understood that the next 10 days will be crucial in determining whether the midfielder can realistically meet his goal of playing in October. 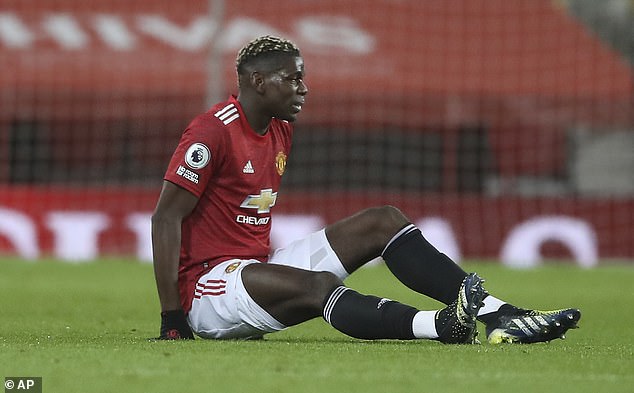 The Frenchman’s last three seasons at Old Trafford were plagued by various injuries.

The match against Benfica could potentially be crucial as Juventus look to somehow get into the Champions League round of 16.

The Old Lady have lost their first two group games, leaving them six points behind PSG and Benfica, but doubleheader wins against Maccabi Haifa could set up a delicious clash with the Portuguese side.

Meanwhile, Pogba’s World Cup hopes seemed to be hanging in the balance when he was first injured, with Didier Deschamps recently claiming he wouldn’t include the former Manchester United star in his squad if he wasn’t fully fit.

“It won’t come just because it’s a ‘frame’,” Deschamps told reporters. If you haven’t played before and you’re not in top shape, it’s no use. He doesn’t want it himself.

Pogba may now have a couple of extra weeks to prove his fitness, which could be enough to book his ticket on the plane as Les Bleus look to defend their crown after beating Croatia in the final four years ago. 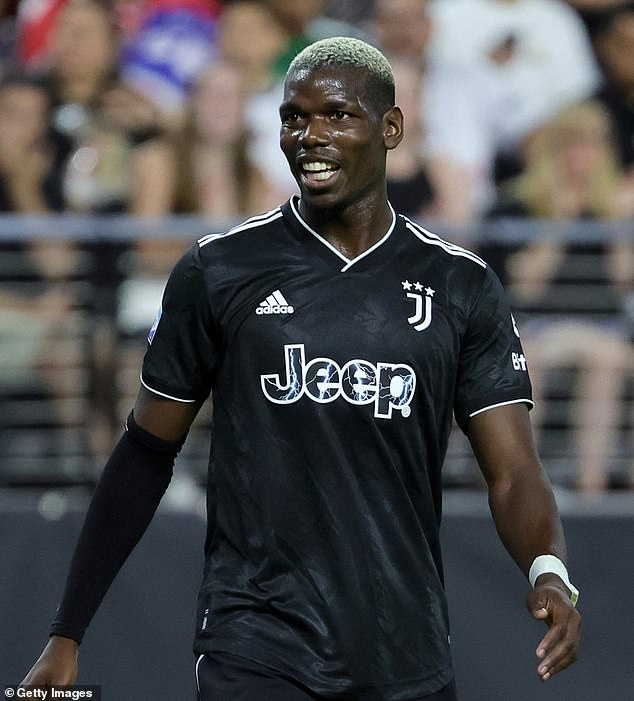 The 29-year-old insists it was “the right time” to return to Juventus after leaving United in July.

Pogba’s final months at United were also marred by an extraordinary off-pitch incident in which Pogba claims he was the victim of an alleged extortion attempt which saw him at gunpoint.

The incident is believed to have taken place on March 19 in the suburbs of Paris, with Pogba reportedly paying £85,000 to the extortionists, even though they demanded £11m from him.

Pogba’s brother, Mathias, was subsequently charged for his alleged role in the extortion plot and is currently in police custody.

Four other men, believed to be his accomplices, have also been placed under formal investigation for extortion and criminal association.