How to get a free passport: Victims of Optus will receive new travel documents after the government demanded that the telecom company pay for its hack

Optus has agreed to pay for the new passport of any victims involved in the massive hack of the telecom company, Prime Minister Anthony Albanese has confirmed.

The opposition had increased pressure on the federal government to pay for new passports for the more than 10 million people who may have had their travel document details stolen in last week’s hack.

After the National Cabinet on Friday, Albanese confirmed that Optus had agreed to pay for their replacements.

Albanese said it was “totally appropriate” for Optus to pay.

‘I find it extraordinary that the federal opposition called on taxpayers to foot the bill.

“I take note of the comments of (former Coalition Minister) Paul Fletcher who tried to play politics on this issue and blame the government as he sat in a cabinet for nine years and did not criticize Optus on a serious level. “.

Optus has already agreed to pay for new driver’s licenses for anyone affected. 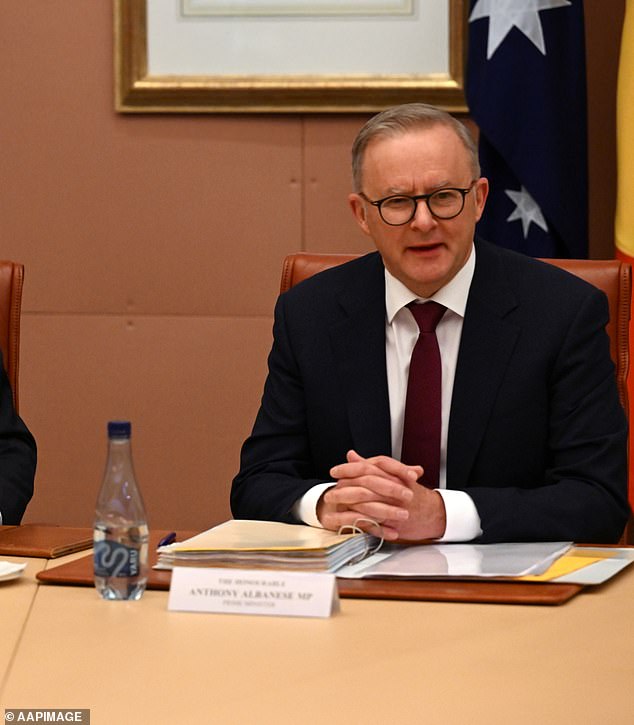 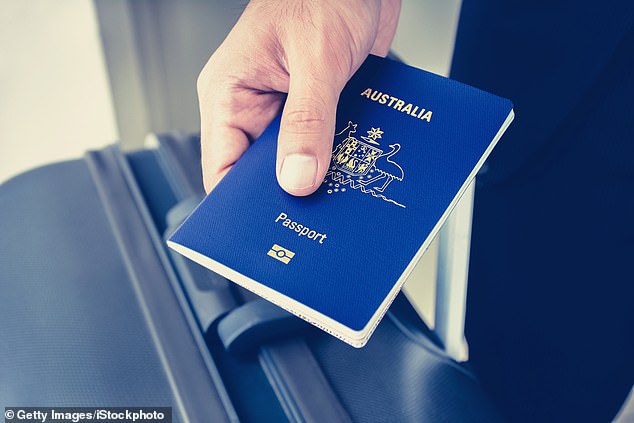 Those affected by the Optus hack will get free passports, paid for by the telecommunications company.

It comes as the Australian Federal Police establishes a new task force to help protect customers affected by the Optus data breach from identity theft.

Operation Guardian, launched by AFP in collaboration with state and territory forces, will help affected customers and protect Australians from cybercrime.

The task force prioritizes the more than 10,000 people whose identity documents are known to have been released during the breach to ensure they do not become victims of financial fraud.

AFP Cyber ​​Command Deputy Commissioner Justine Gough said investigators would bring justice to those whose personal information had been compromised.

But he admitted that researchers were still determining exactly how many people were affected.

“Customers affected by the breach will receive multi-jurisdictional, multi-layered protection against identity crime and financial fraud,” he told reporters in Canberra on Friday.

Guardian will focus on monitoring online forums and other Internet and dark web sites for criminals trying to exploit identity information.

“Cybercrime is the home invasion of the 21st century and we encourage all Australians to be more vigilant about their online safety at this time.”

He urged Australians to report suspicious activity related to bank accounts, not to click on links in text messages and to be wary of phone calls from people claiming to be Optus staff.

He said Australians should be “hot with anger” after their sensitive information was stolen.

Attorney General Mark Dreyfus said earlier this week that the government was looking to bring legislation to the lower house by the end of the year.

But this was criticized as being too slow by the coalition.

“He should have been in parliament this week, the government was aware of this problem,” he told Nine on Friday.

“I think 10 million Australians should be very angry that their information was compromised and the Home Secretary disappeared for three days.” 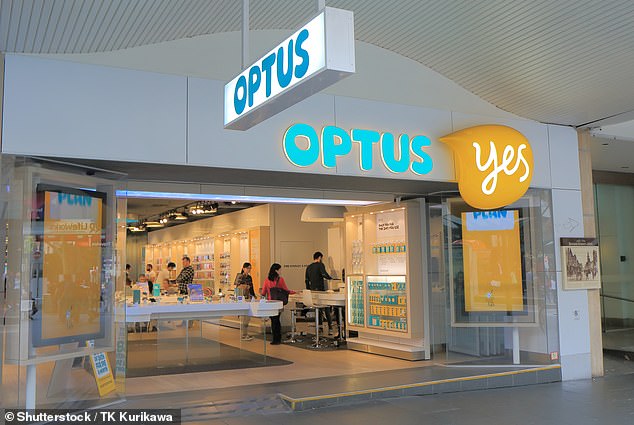 The opposition has called on the government to unfreeze “critical” cybersecurity funds, which are being reviewed alongside other industry grants awarded by the previous Morrison government.

More than $60 million in cybersecurity training grants have been withheld.

“Workers have already been forced to back down from baseless political attacks on other initiatives that supported some of our most critical sectors to boost sovereign capacity, and now this lack of support for our cybersecurity industry has weakened our country.” “, said.

Home and Away star Esther Anderson, 43, welcomes her second child