New Zealand’s new Prime Minister Chris Hipkins has revealed the personal pain of his failed marriage as he begged the media for privacy.

Hipkins, 44, was anointed to succeed Jacinda Ardern on Sunday after the ruling Labor Party MPs unanimously elected him as their new leader.

Speaking to Kiwi media, Mr Hipkins revealed that he and his wife, Jade, had been living separately for about a year.

The couple, who married in 2020, have two children, a six-year-old son and a four-year-old daughter.

Mr Hipkins said the decision to separate was “in the best interest of our family”.

“As a Member of Parliament and as a public figure, I have worked very hard during my time in politics to keep my family out of the limelight,” said Mr Hipkins.

‘I do [my children] to grow up with a typical Kiwi child life. 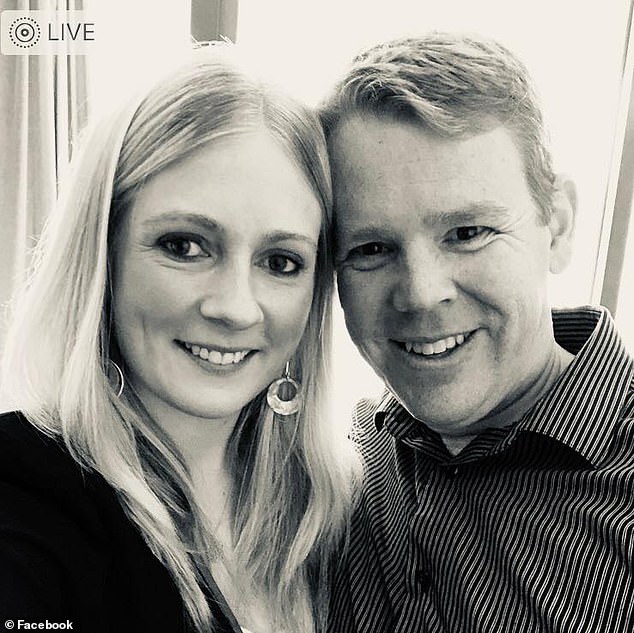 “I want them to be able to make mistakes, I want them to learn and grow without five million people looking over their shoulder, so I intend to keep them out of the limelight.”

“I know that by putting my name forward as a minister, as an MP, as a prime minister, I make myself a public property. I absolutely accept that, but my family doesn’t and I ask people to respect that.’

Mr Hipkins acknowledged that there had been a lot of rumor about the split in the Kiwi capital of Wellington.

He said the pressures of political life can be very difficult for a family to bear.

“As a partner of a politician and of a minister, when you’re in the spotlight like me, especially during the Covid response, it’s damn hard,” he said.

“Families are under tremendous pressure.”

‘A year ago my wife and I made the decision that we would live separately, that we would do everything we could to raise our children together.

“We remain incredibly close, she’s still my best friend, but we made that decision for the sake of our family.” 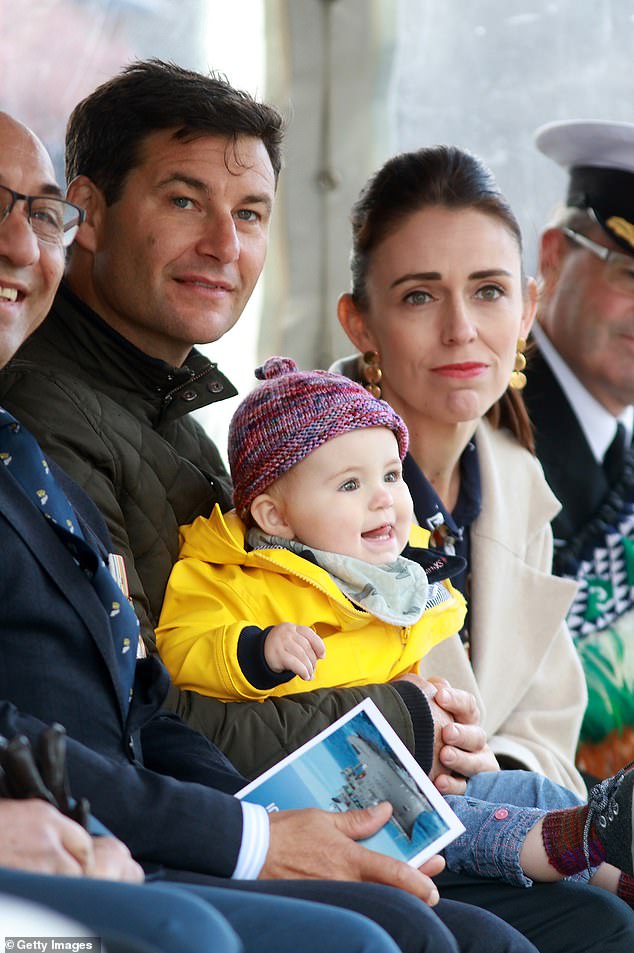 As Covid response minister, Mr Hipkins has been in constant focus during the pandemic and is associated with some of the country’s harsh border and lockdown measures that polarized the nation.

When asking for his family’s privacy to be respected, Mr Hipkins referred to the ‘tremendous scrutiny and pressure’ he said had been placed on Ms Ardern’s family.

During her shock resignation speech last Thursday, Ms Ardern made special mention of her partner Clarke Gayford and daughter Neve, who was born during her premiership. 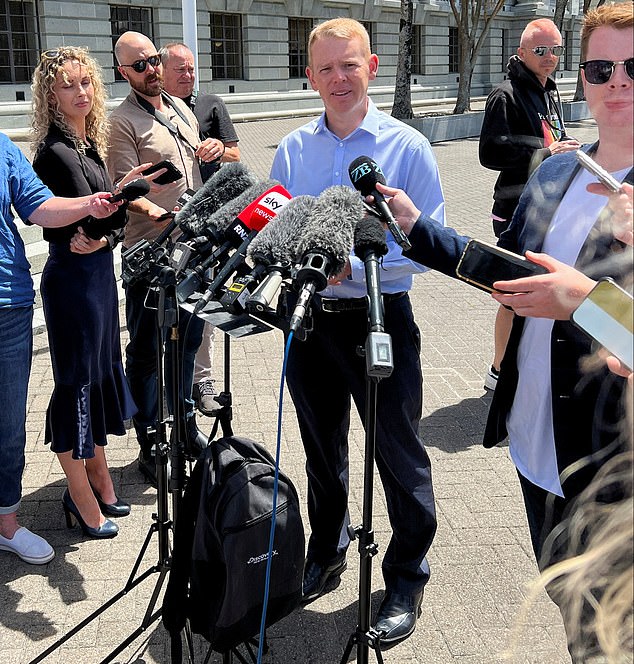 Mr Hipkins, seen here after being appointed Labor leader, made a special plea for the media to respect his family’s privacy

Ms Ardern said that Ms Gayford and Neve are ‘the ones who sacrificed the most of all of us’.

“Te Neve: Mom looks forward to being there when you start school this year,” she said.

“And to Clarke—let’s finally get married.”

Mr. Hipkins officially takes over from Ms. Ardern on Wednesday.