As the search for missing British actor Julian Sands continues, stars such as Matthew Modine and Jon Cryer have posted hopeful messages that he will be found alive.

Sands, 65, was reported missing while on a hiking trip in the Baldy Bowl area of ​​the San Gabriel mountains around 7:30 p.m. local time on Jan. 13, when local authorities searched by “helicopter and drones, weather permitting.”

On Friday, January 21, ground crews were still unable to continue searching for Sands due to the avalanche danger in the area.

The search has recently intensified as officials use cell phone forensics to determine the actor’s location. 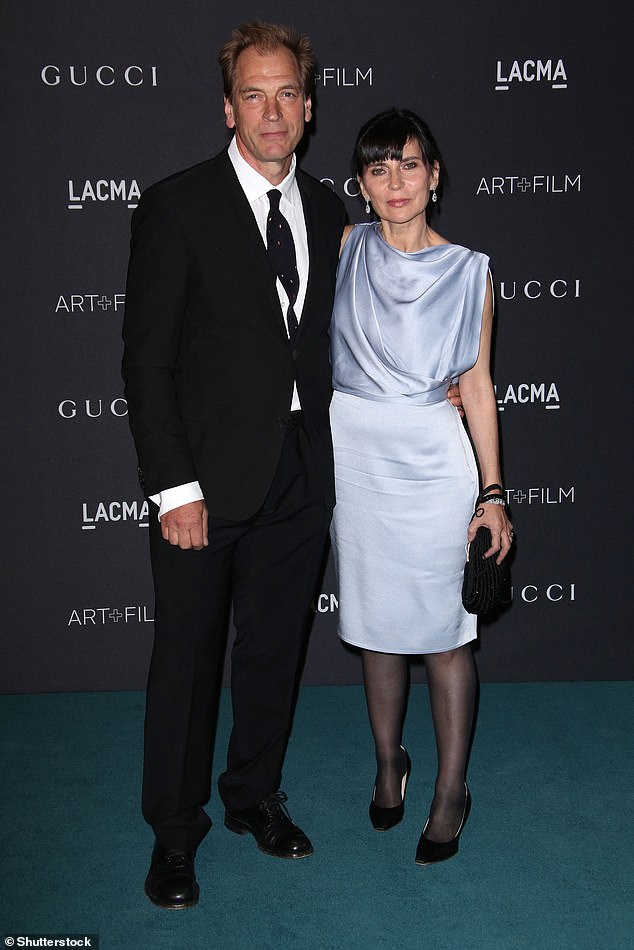 Pictured: Julian Sands and wife Evgenia Citkowitz. Sands, 65, was reported missing while on a hiking trip in the Baldy Bowl area of ​​the San Gabriel mountains around 7:30 p.m. local time on Jan. 13, when local authorities searched with “helicopters and drones, weather permitting.” 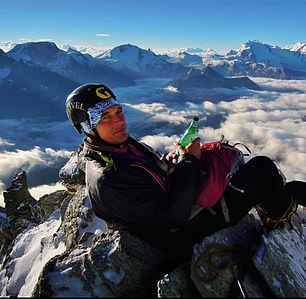 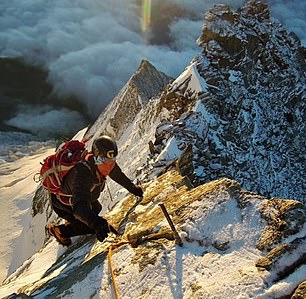 Footage Sands sent to his grandson Billy in September shows the father-of-three using climbing equipment, including ropes, wearing a helmet and having a backpack strapped tightly to his back. Sands, 65, was reported missing at about 7:30 p.m. local time on Jan. 13 while on a hiking trip in the Baldy Bowl area of ​​the San Gabriel Mountains.

Matthew Modine also tweeted a message of hope on January 19

“Since then there has been no further update or witness information on his whereabouts,” Gloria Huerta, Public Information Officer for the San Bernardino County Sheriff’s Department, told the BBC on Friday.

“Aerial searches will resume, but we have not yet been able to resume ground investigations due to icy conditions and the threat of avalanches,” Huerta said.

Cryer tweeted, “I hope against my better judgment this will turn out to be just another one of his adventures. I’m so sorry his family and friends are going through this.’

Modine also posted on Twitter: “#JulianSands is a wonderful man, husband, father and friend to so many.

“A gentle, kind soul. Let candles burn for his safe return from the mountain he loves.”

“Praying for Julian Sands, whom we met on Kilimanjaro,” she wrote on Twitter.

‘He entertained us with Shakespeare and Keats and was the first to capture us as an engaged couple. He even carried a piece of the mountain down to present to us. He’s such a beautiful soul.’

The weather is currently around 3°C (38°F) on Mount Baldy. There is a high wind warning for Southwest California, with the official guidance: “Harmful winds can blow down trees and power lines. Power failure is possible. Traveling will be difficult, especially for high-profile vehicles.”

On Friday a spokesman for the San Bernardino County Sheriff’s Department said, “On Jan. 15, 2023, phone pings indicated that Sands was headed for the Mount Baldy area.

“Attempts were made to get additional phone pings from the cellular carrier, but were unsuccessful due to the lack of cellular service and most likely the cell phone power outage.

A delayed ping by Sands’s Apple iPhone operating system, from January 14, 2023, offered a possible location on one of the trails leading to the top of Mount Baldy. This area has been checked by ground surveyors and by helicopter.’

They added: ‘Ground and air searches failed to find any evidence in this area that would assist in locating Mr Sands. Due to avalanche risks and trail conditions, ground crews were removed from the mountain on Saturday night.

“But weather permitting, the search will continue with helicopters and drones. Additional ground investigations will be scheduled when the weather improves and it is safe for our rescue crews.”

Sands is known for his roles in popular movie and television shows, including A Room With A View, 24, and Smallville.

He has three children and lives in the North Hollywood neighborhood of Los Angeles with his wife, writer Evgenia Citkowitz.

Police had previously said they intend to continue the search for Sands, and there is “no hard deadline” for ending their search mission. 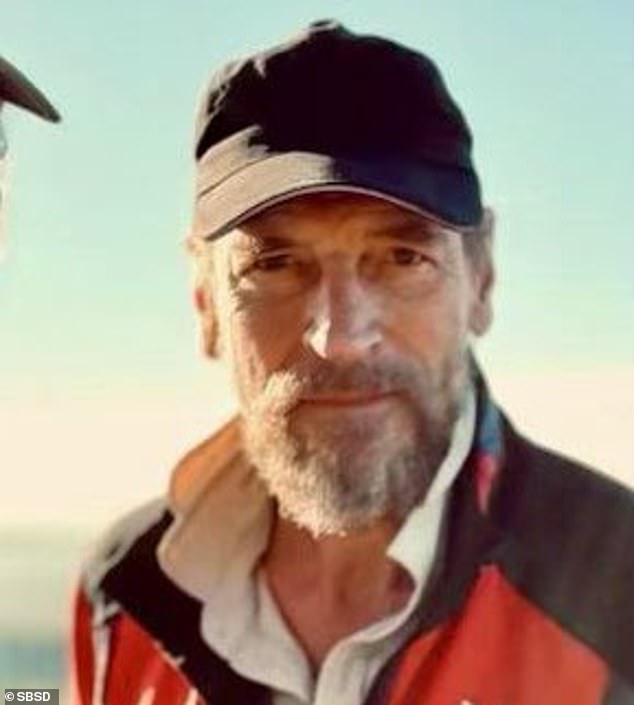 Sands, 65, was reported missing by his family after disappearing into the dangerous mountain range. He is pictured in a recent photo released to police by his family to aid in the search 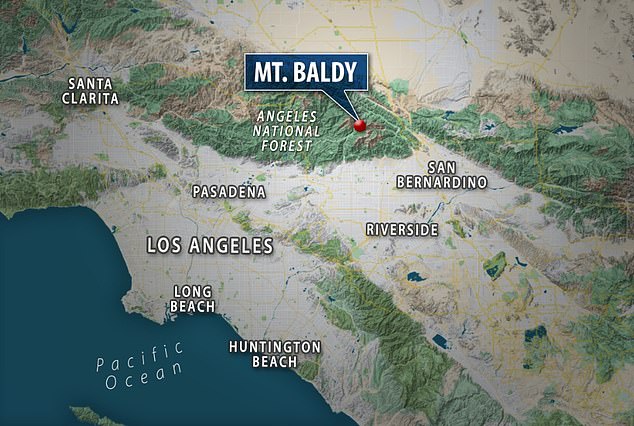 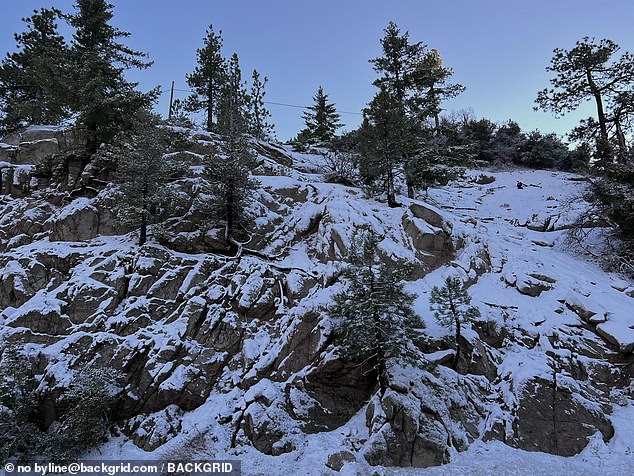 The region is home to some of the most popular trails in Los Angeles, California

Police retrieved key phone records showing the West Yorkshire-born actor was still on the move on Sunday 15 January – but they’ve been unable to get a signal since as his battery was low.

Last Thursday, Julian’s family towed his car from a parking lot where it was discovered during the search.

Due to unfavorable weather conditions, ground crews were also removed from the mountain last Saturday evening.

Authorities have given ‘no time’ for when the ground search will resume.

The incident is still classified as a search and rescue.

As winter storms plague California, weather conditions in the mountains have hampered efforts to help missing and injured hikers, including Sands.

The department reported that its search and rescue teams had answered 14 calls in and around Mount Baldy in the past four weeks.

It is extremely dangerous and even experienced hikers get into trouble. 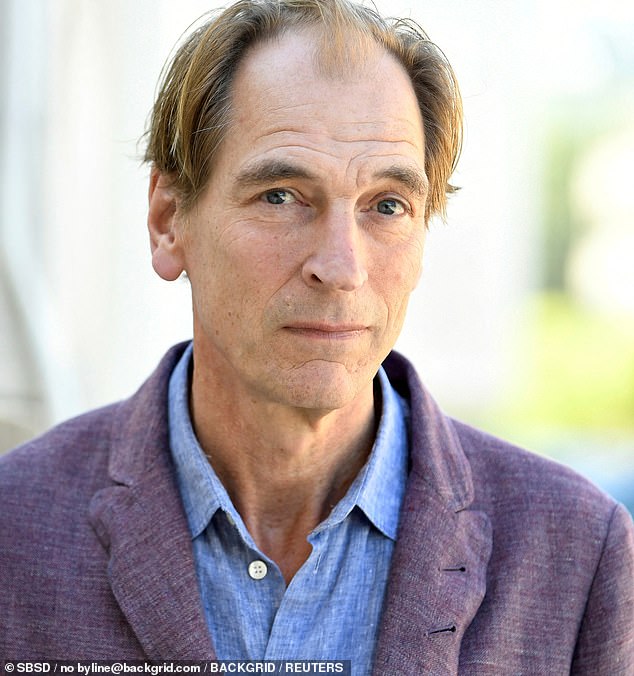 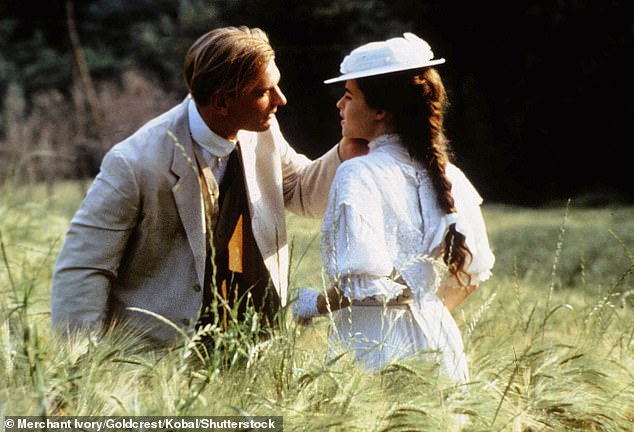 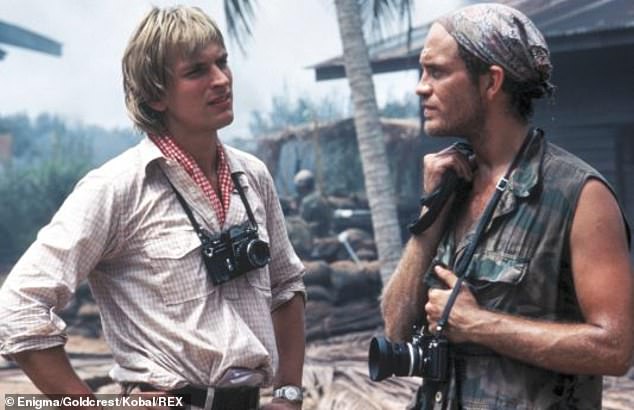 Sands’ first major production was 1984’s The Killing Fields, the critically acclaimed historical drama about the Khmer Rouge in Cambodia (pictured next to John Malkovich)

Julian’s son Henry – an experienced hiker himself – flew to California last weekend and is helping to search for Mount Baldy.

Henry, 37, is said to have followed the route his father took – some 40 miles from Los Angeles – but also had to abandon his efforts due to inclement weather.

A family member told MailOnline on Friday: “Henry has been in the US since the weekend and is helping with the search. The problem is that the weather is hampering the rescue efforts.

“We are very concerned, but we hope Julian is found safe and sound. We’ll see how it evolves over the next few days.”

Federal and state agencies in the United States said Friday they would join the search amid worsening weather conditions and avalanche risks that have halted ground crews’ work.

Sands has previously spoken about his love of hiking and mountaineering, saying that in 2020 he was happiest “close to a mountaintop on a wonderfully cold morning.”

Why another interest rate rise will make it harder for an…