Mother of four, 36, with cystic fibrosis who was ‘promised a blue light reaction’ as she struggled to breathe, died of heart attack after waiting 11 hours for an ambulance

By Jessica Warren for Mailonline

A mother of four with cystic fibrosis who was promised a ‘blue light reaction’ while gasping for breath died of a heart attack after waiting 11 hours for an ambulance.

Hannah Houghton, 36, was struggling to breathe shortly before her fiancé James Jackman called an ambulance on Dec. 18.

He called 999 at 7:20 pm, but first responders did not reach the couple’s home in Kings Norton, Birmingham, until 6:15 am the following morning, he said.

Ms Houghton was rushed to Queen Elizabeth Hospital in Birmingham – which is just three miles from her home – where she was treated for dangerously low blood pressure.

She was transferred to intensive care but went into fatal cardiac arrest and died in the early hours of December 22. 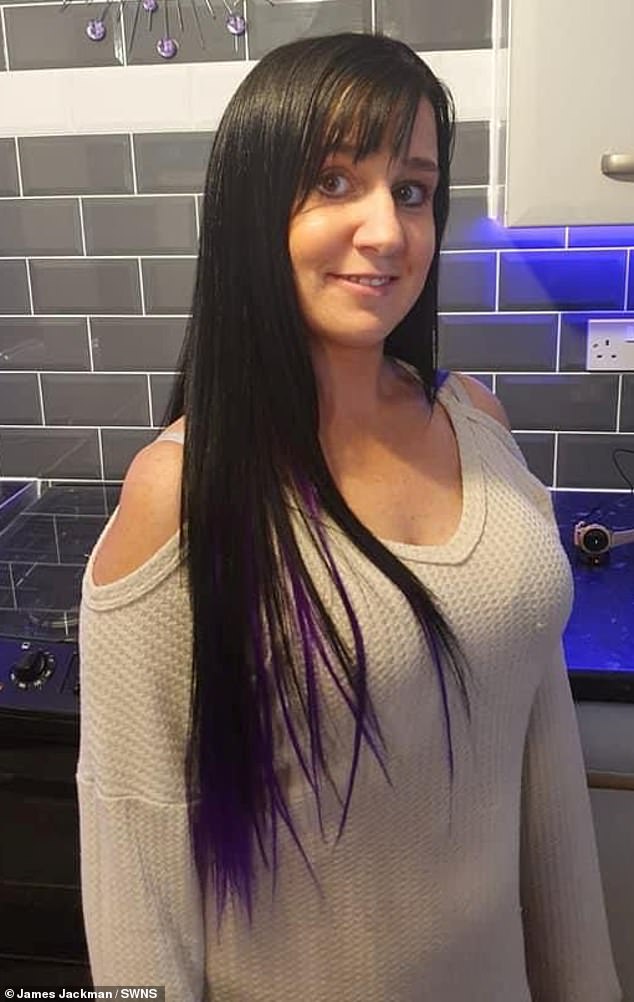 Hannah Houghton, 36, struggled to breathe shortly before her fiancé James Jackman called an ambulance on Dec. 18 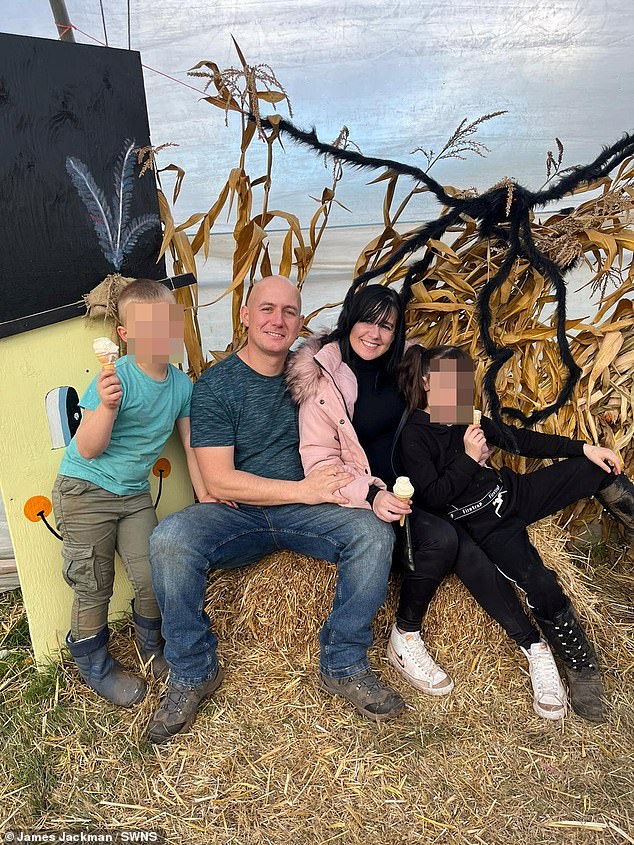 Mr Jackman called 999 at 7:20 pm, but first responders did not reach the couple’s home in Kings Norton, Birmingham, until 6:15 am the following morning.

Her grief-stricken fiancé, 38-year-old Jackman, said his partner might have been saved if she had been taken to hospital sooner.

The builder said: ‘Who knows, but I think if the treatment had started 11 hours earlier, we could be facing a different situation.

“Instead, we have four children without a mother. It could have made a difference.

“I was told I would have a blue light reaction, but there may be a delay.

“I sat with her until 6:15 in the morning when they showed up. I couldn’t believe the delay.

“I tried to make her as comfortable as possible all night and kept an eye on her.

“She fought, she was a fighter.

“I sat with her for ten minutes and told her I loved her and then she went.”

Mr Jackman is now demanding action from the government and health chiefs.

He said, “When the paramedics showed up, you could tell they were all exhausted.

“They did a great job getting Hannah to the hospital with a blue light as quickly as possible.

‘I don’t blame them. This problem lies further down the government. 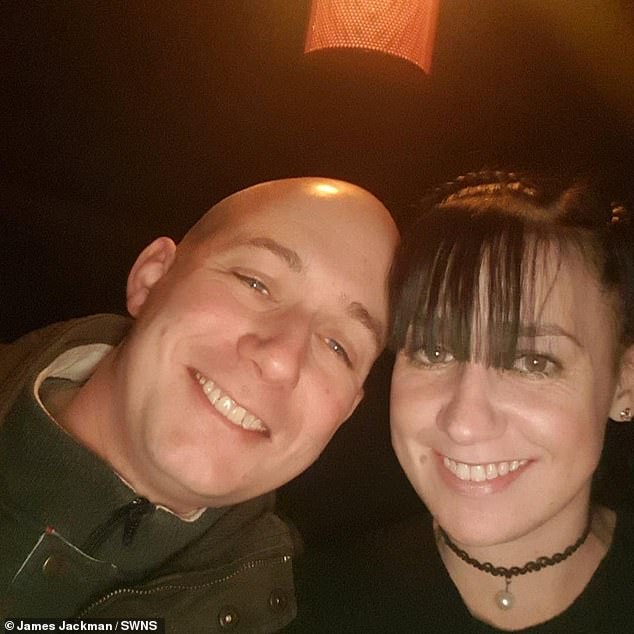 Jackman, 38, said his partner may have been saved if she had been taken to hospital earlier

“I know you can’t predict what would have happened had she been seen before, but it could have made all the difference.”

Tracy Bullock, Chief Executive of North Midlands University Hospitals, said: ‘I’ve worked in the NHS for 38 years and of those I’ve worked 32 Christmases and this was the hardest Christmas I’ve ever had.’

West Midlands Ambulance Service has apologized for the 11-hour delay in reaching Ms Houghton, saying the arrival time on 19 December was 05:53.

A spokesperson said: ‘First of all, we would like to apologize to Miss Houghton’s family for the late response and express our condolences.

“Unfortunately, we see some patients waiting very long for ambulances due to long delays in transfer from hospital.

“The pressures we see in health and social care mean that when our crews arrive at the ER, they cannot hand over patients to hospital staff and therefore cannot respond to the next patient in the community.

“If there are long delays in hospital transfers, while our crews are caring for patients who need to be hospitalized, they simply cannot respond to the next call, which could impact patient care in the community. .

“We are working incredibly hard with our partners to find new ways to reduce these delays so that our crews can respond faster and save more lives.”