Britons are more dependent on the state than ever, a bombshell report found today.

For the first time, more than half of households – 36 million people – receive more from the government than they pay in taxes, according to a study by Civitas.

This is more than 24 million, or two-fifths of households, when Tony Blair was in power at the turn of the millennium.

MPs said the massive government support during the Covid pandemic has “changed the psyche” of the country and made people think they can “get something for nothing”. 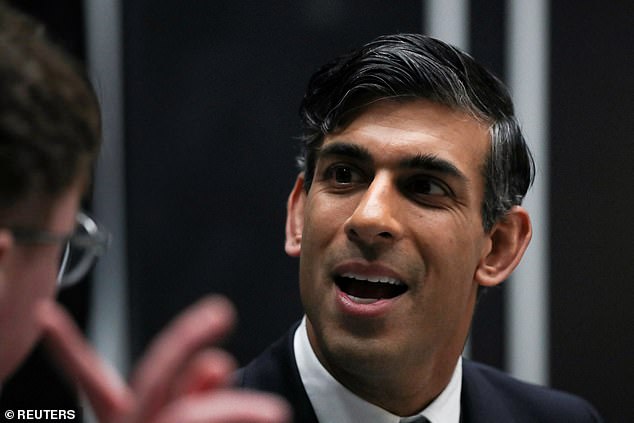 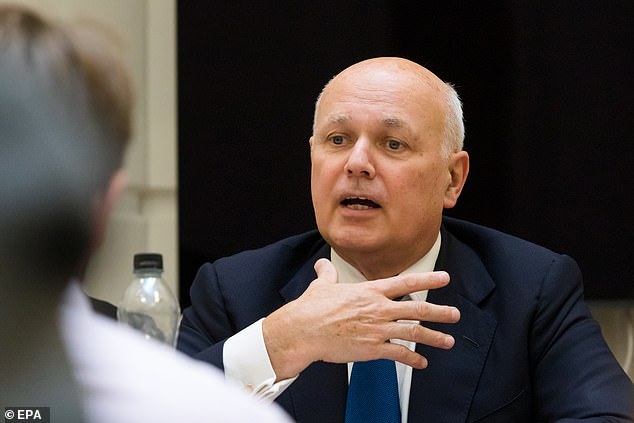 The cost of the nation’s massive dependence on the state is borne by higher incomes, the think tank’s report found.

The top 10 percent of earners pay 53 percent of all income taxes, making the levy — the Treasury’s largest earner — a “stealthy wealth tax,” according to Civitas.

The increase in ‘dependence’ on the state means that the poorest fifth of households receive an average of £17,600 more in welfare and non-financial benefits from the state than they pay in tax.

The findings sparked alarm among senior Tories, who demanded tax cuts to boost growth and renewed debate about the role and size of the state.

Sir Iain Duncan Smith, former Conservative leader and ex-Secretary for Work and Pensions, said: “Lockdown has changed the psyche of the British people. 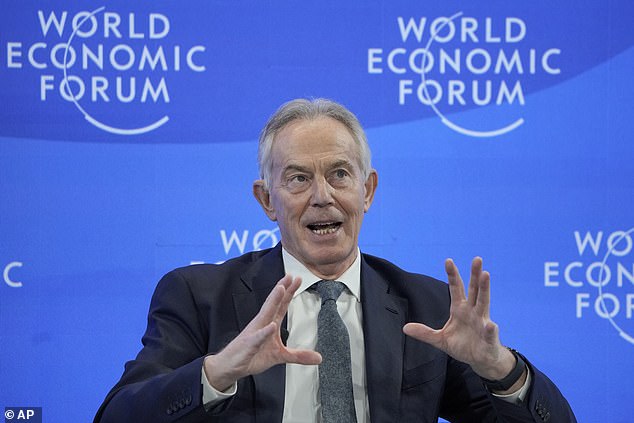 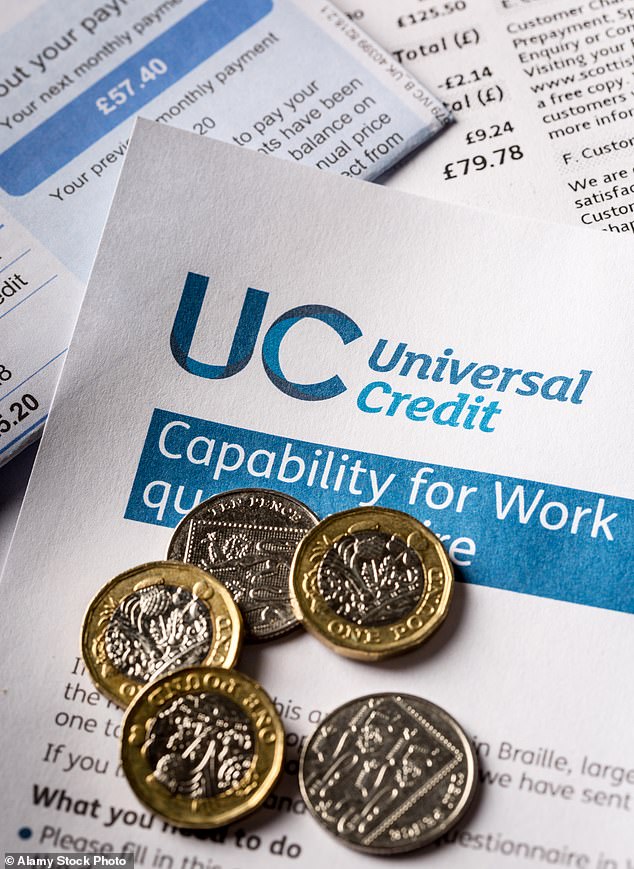 The country’s dependence on the state peaked between 2020 and 2022, in part due to the huge increase in health spending, the drop in VAT receipts during lockdowns and a growing benefit bill (file image)