Sir Mo Farah withdraws from Sunday’s London marathon due to a hip injury… but the 39-year-old four-time Olympic gold medalist plays down retirement rumours, insisting he intends to run next year.

By Riath Al-Samarrai for MailOnline

Sir Mo Farah has been forced to withdraw from this weekend’s TCS London Marathon in the latest blow to race organisers.

The four-time Olympic champion revealed that he injured his hip earlier this month and it did not respond sufficiently to intensive treatment.

Sources close to Farah had indicated that he could withdraw from the elite race after this weekend if his performance was not enough, although he has now suggested that he could return when the race resumes its regular schedule next April. 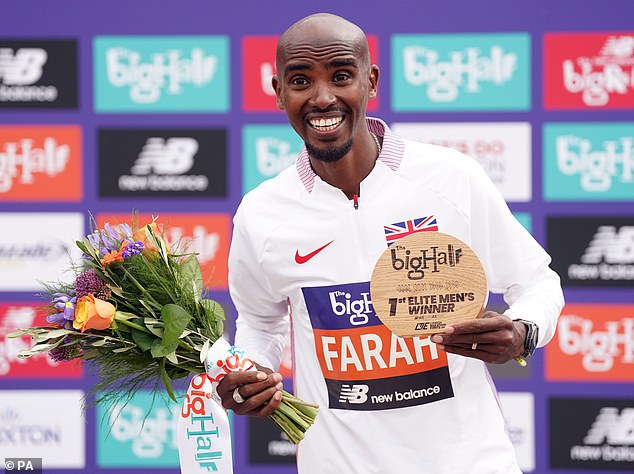 Sir Mo Farah had won a warm-up race earlier this month in preparation for the London Marathon.

Farah said: “I’ve been training really hard for the past few months and I’m back in good shape and feeling pretty optimistic that I can put in a good performance.”

“However, for the last 10 days I have felt pain and tension in my right hip. I’ve had extensive physio and treatment and have done my best to be on the starting line, but it hasn’t improved enough to compete on Sunday. 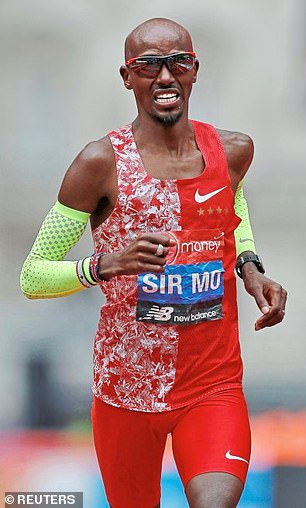 “It’s really disappointing to have to retire after a good last couple of months and after my Big Half win (in early September), but also because I love racing in front of my hometown crowd in London, who always give us all the athletes incredible things”. support for.

“I wish everyone who takes part on Sunday a good race and I hope to be with you again in April 2023.”

Race director Hugh Brasher said: “We are very sorry that Sir Mo is not fit to race on Sunday. We wish him a very speedy recovery and look forward to seeing him run the 2023 TCS London Marathon in April next year.”

Farah’s retirement extends the run of luck for the Marathon bosses, with a spate of injuries taking much of their star quality from the elite fields.

They announced on Monday that women’s world record holder Brigid Kosgei had succumbed to a hamstring problem, which in turn followed the loss of Eilish McColgan due to blood sugar issues.

There were also two significant exits from the elite men’s field in Vincent Kipchumba and Mosinet Geremew, who were respectively second and third last year. 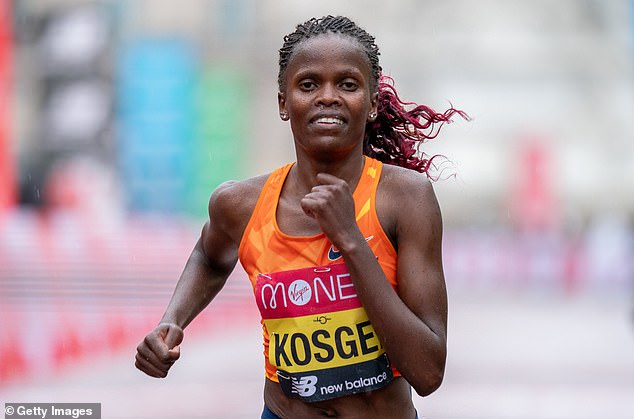 Brigid Kosgei was also forced to withdraw from Sunday’s race after sustaining a hamstring injury.