Meat Loaf’s daughters, Amanda and Pearl Aday, took to Instagram this weekend to pay tribute to their father on the one-year anniversary of his passing.

In an Instagram post, the sisters announced that they have released a 35-minute movie titled Jack Bennett Meat Loaf: A Celebration of Lifein tribute to the late singer and actor, who died on January 20, 2022 at the age of 74.

“We send our deepest thanks and admiration to Dad’s worldwide family of friends and fans for your continued outpouring of love and support,” the sisters said of their father, whose real name is Michael Aday. “Today marks a year since we had to say goodbye to our father for the last time.”

Tribute: Meat Loaf’s daughters, Amanda and Pearl Aday, took to Instagram this weekend to pay tribute to their father on the one-year anniversary of his passing. He was photographed on stage in Australia in 2004

They said their film is “a celebration of Dad’s life and legacy, an acknowledgment of the man he was on and off stage…not just the performer, but the boss, the mentor, the friend, the husband, the godfather, the grandpa “Papa Meat” and the father.

“The father who gave us love and generosity, who taught and teased us. The father who laughed and cried with us, who taught us to catch a ball and how to ride a bike, who celebrated our victories and picked us up when we fell.”

They continued, “The man who was a big boy himself. The man who taught us perseverance and the value of respect. Our father. The man we miss every day.’

The sisters said they were “grateful to share this retrospective of career highlights and private moments from our personal archives that have not been shared before,” adding: “We thank you for celebrating Dad, and we thank you that you love him with us. ‘ 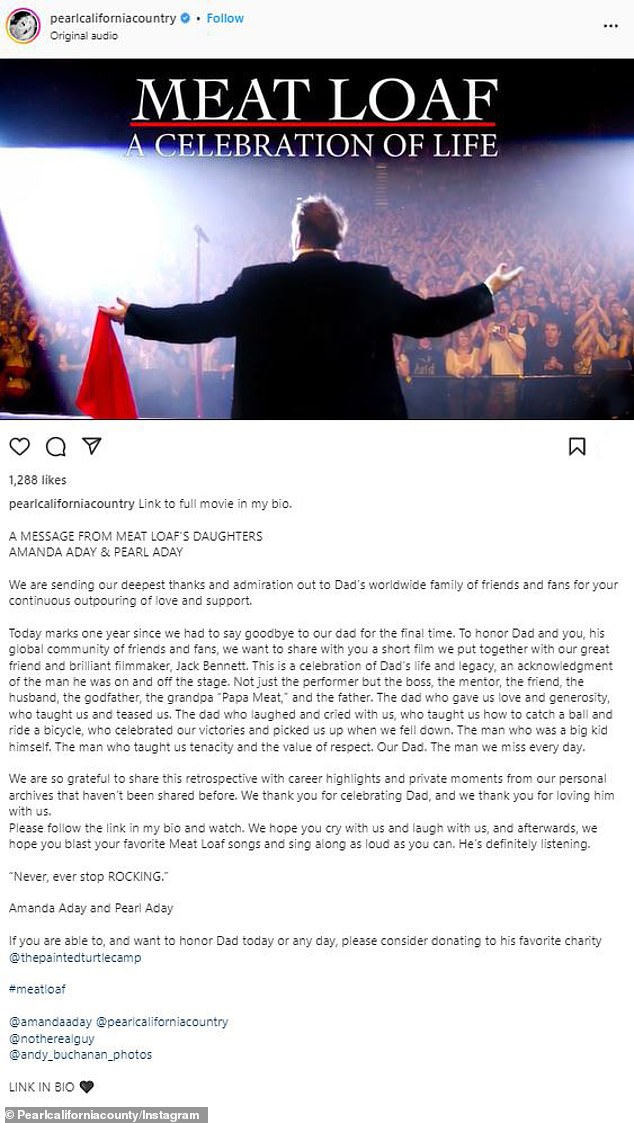 In an Instagram post, the sisters announced that they have released a 35-minute film starring Jack Bennett entitled Meat Loaf: A Celebration of Life in tribute to the late singer and actor 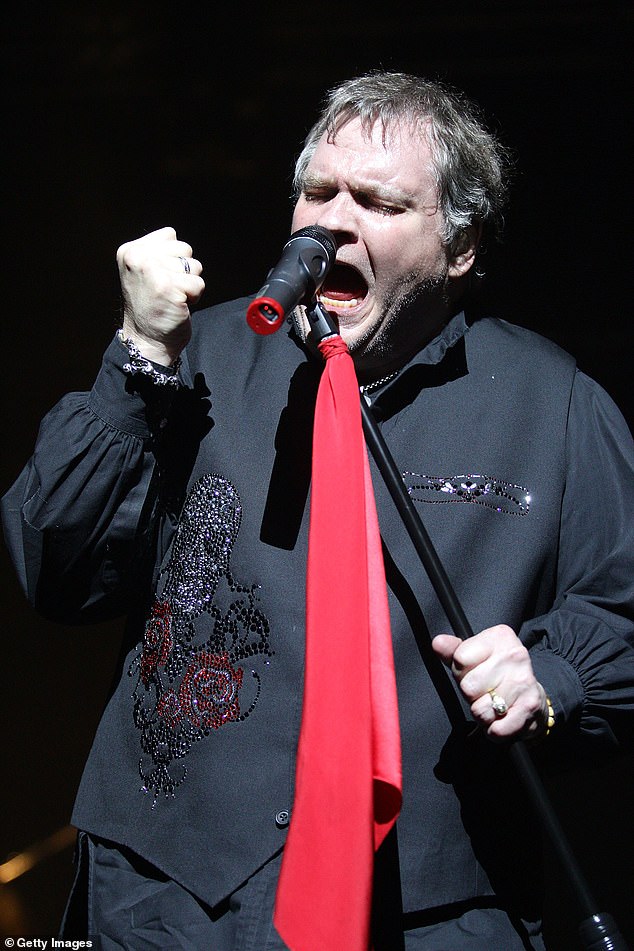 “We hope you cry with us and laugh with us, and then we hope you blast your favorite Meat Loaf songs and sing along as loud as you can. He certainly listens.’

The sisters concluded the post by saying “Never, never stop ROCKING” and told fans his favorite charity was The painted turtlea camp for children with chronic and life-threatening illnesses that was founded by the late Paul Newman.

The short film features sides of the singer’s personal and professional life, known for hits such as Paradise by the Dashboard Light and I’d Do Anything For Love (But I Won’t Do That). 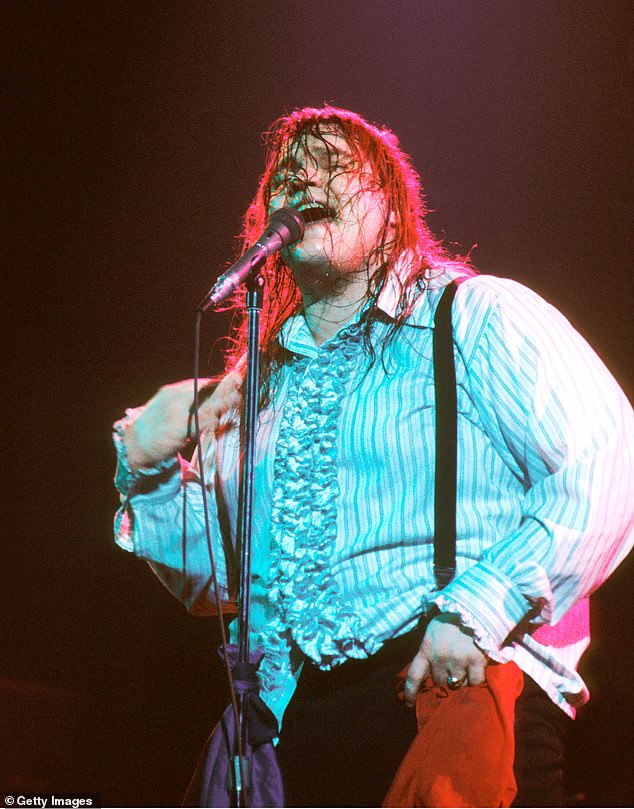 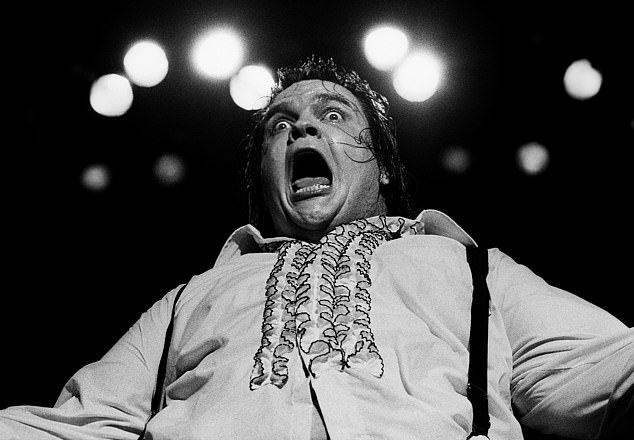 Dashboard Light artist’s The Paradise was photographed in April 1978

Queen member Brian May said in the film, ‘I’ve had the most incredible times with Meat. I used to call him Mr. Loaf, and he didn’t seem to mind. I got up with him, he got up with us, and we did great fun things together.

“This big bear of a man… but privately such a little boy, such a young boy who didn’t want to grow up and never wanted to grow. Bless him. And I think that’s why we all loved him so much. I miss you, Flesh.’

In the wake of Meat Loaf’s passing, his daughter Amanda called her late father a “complex man with a lot of passion, who wore his heart on his sleeve.”

She remembered her father People, ‘When we were little, he always said he never wanted to be hip. Pearl and I would want a new pair of shoes or something, whatever was on trend, fashion-wise or whatever, and he’d always say, “Don’t be trendy. Don’t be hip. Be cool, because cool is always. ” And that was him.’

ALISON BOSHOFF: Pamela Anderson reveals Tommy Lee is the only man she has ever truly loved

Singer looks unrecognizable with long blonde hair – can you guess who it is?