By Kenzi Devine for Mailonline

Maya Hawke looked stunning on Friday as she and boyfriend Spencer Barnett enjoyed a sunny beach day in Miami.

The singer and Stranger Things actress, 24, wore a metallic swimsuit with a plunging neckline, while her musician beau kept it simple with black swim shorts.

While taking a dip in the ocean, the couple of nearly a year appeared in high spirits for the sunlit day as they battled the winter waves. 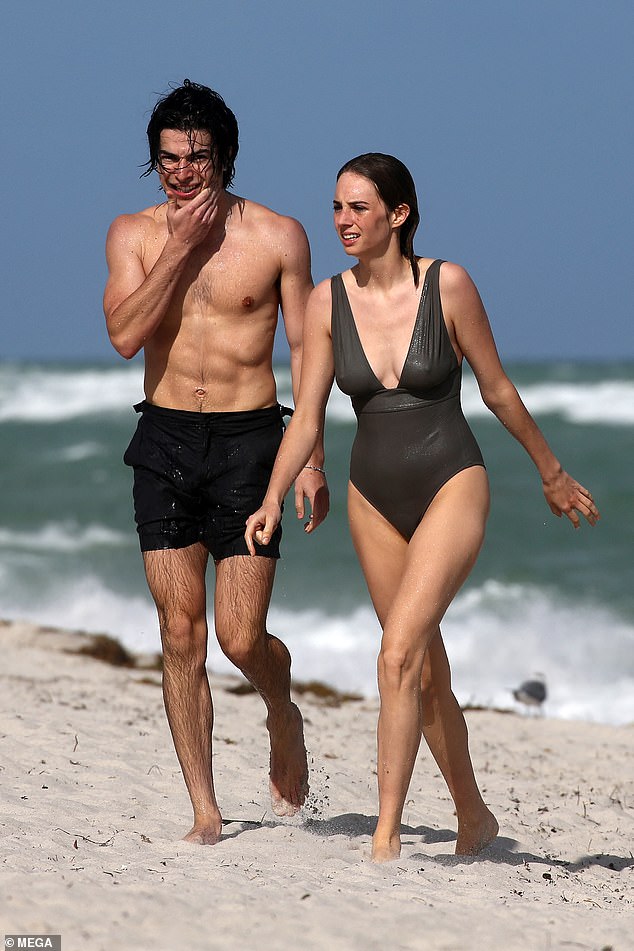 Beach fun: Maya Hawke, 24, looked stunning in a plunging bathing suit on Friday as she soaked up the Miami sun during a beach day with boyfriend Spencer Barnett

Maya was drenched from head to toe after swimming, her dark brown locks slicked behind her ears as they dried in the sun.

The actress, the daughter of famous former couple Uma Thurman and Ethan Hawke, walked alongside her boyfriend as they emerged from the water.

She and Spencer went public with their relationship in February after reportedly meeting through her brother, Levon Hawke. 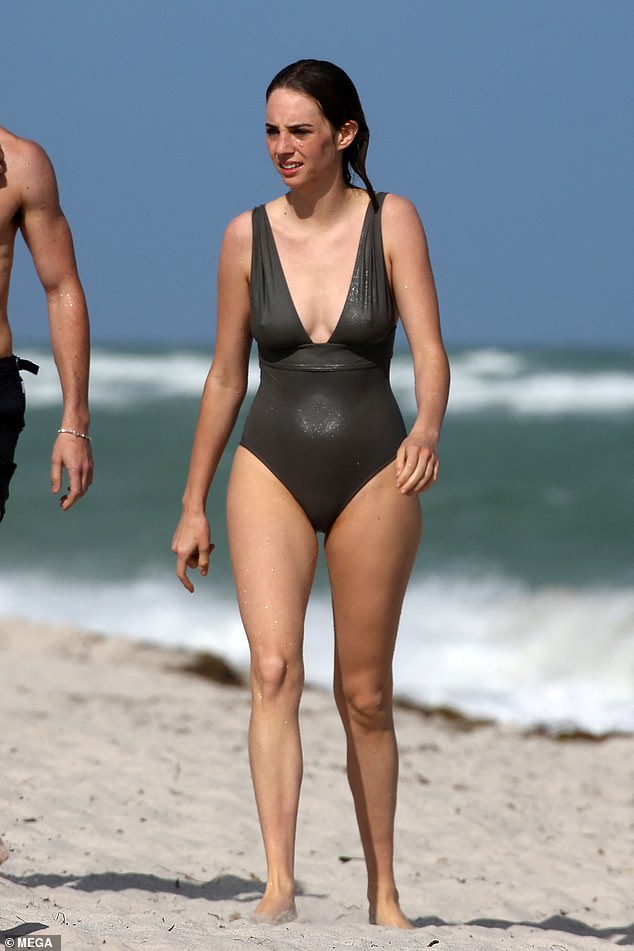 Beauty: The actress and singer wore a metallic bathing suit with a plunging neckline 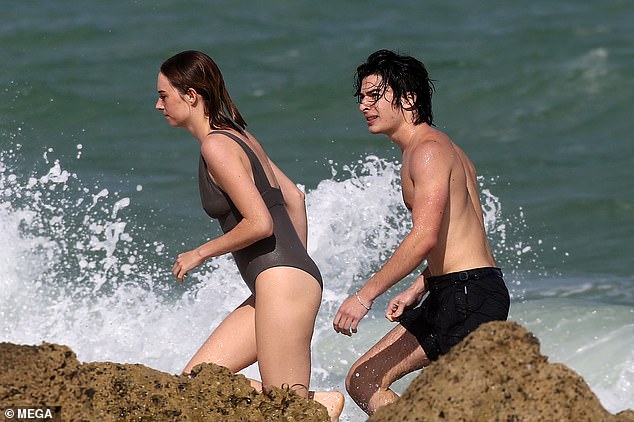 Plain: While her musician beau kept it simple with black swimming trunks

But since setting up a slew of PDAs at the start of the year, the pair have kept quite a low profile, keeping the relationship away from social media.

Before dating Spencer, Maya was with The Sandman star Tom Sturridge for a year and a half — who shares a nine-year-old daughter Marlowe with ex-fiancé Sienna Miller.

And she enjoys the downtime in Miami after the release the Lance Bangs-directed music video for her song Luna Moth last month. 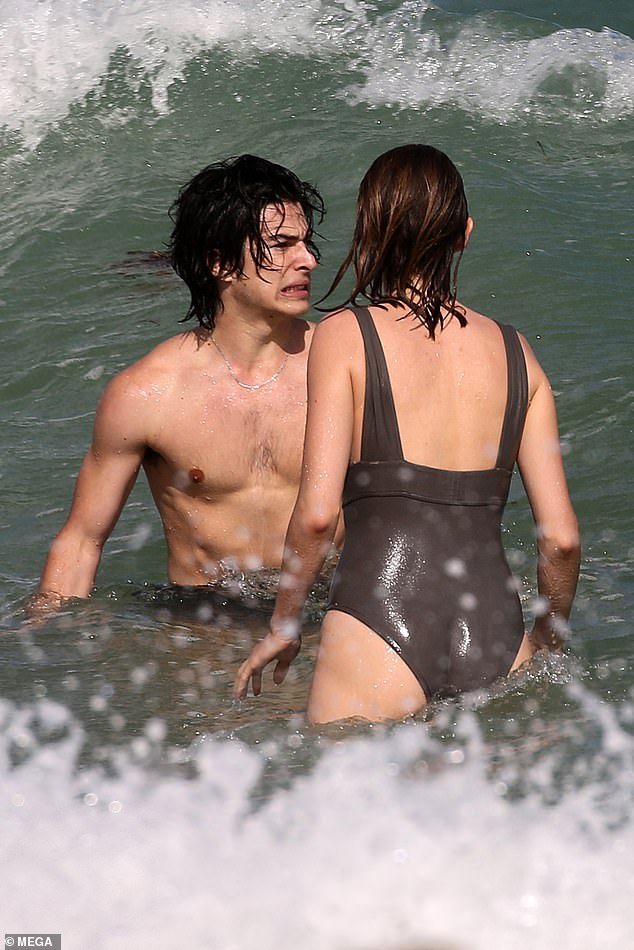 Drenched: The duo’s dark brown locks were both soaked as they battled the winter waves

The singer will hit the road next year for a largely sold-out 12-date tour of Europe and the US, kicking off February 25 at Santeria Toscana 31 in Milan.

And besides music, she’s been kept busy on screen, with four new projects coming soon. 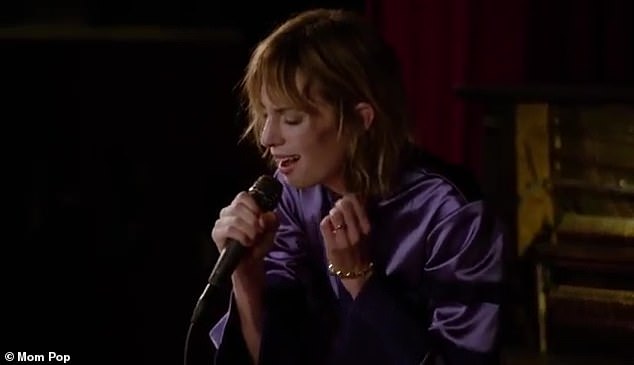 Coleen and Wayne Rooney’s son Kai, 13, making a living as a social media…

Man crushed by a ‘telescopic urinal’ in…

Harrison Ford is ‘hoping’ to act alongside wife…

More than half of Britons want Prince Harry to be invited…