Man charged with allegedly sexually assaulting up to nine people at a Westfield shopping mall, including two girls aged six and nine

A 26-year-old man was denied bail after allegedly sexually touching and assaulting “up to nine people” – including two young girls – in a busy shopping centre.

Police were called to the Westfield Shopping Center in Liverpool, southwest Sydney, at about 3:15pm on 21 December 2022 following reports that a man allegedly touched two girls aged six and nine.

A man was arrested a short time later after being stopped by security from leaving the complex.

He was taken to Liverpool Police Station and initially faced two charges of common assault and stalking or harassment with intent to cause fear of bodily harm. 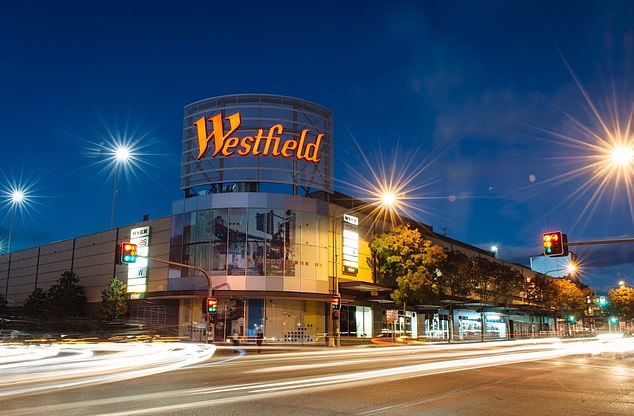 The man reportedly assaulted or touched up to nine different people in the mall on the day of his arrest.

He was not granted bail and will appear in Liverpool local court on January 9, 2023.

NSW Police are continuing to investigate the matter.