James’ LRMR Ventures, which he owns with his longtime business partner Maverick Carter, is part of a consortium buying a Major League Pickleball expansion franchise for an undisclosed amount. James’ former Cleveland Cavaliers teammate Kevin Love and his Golden State Warriors rival Draymond Green are also investing in the team, which has yet to decide on a name.

Pickleball is very popular in the US, with receiving sports reporting last week that there are 66 new locations opening in the US each month. 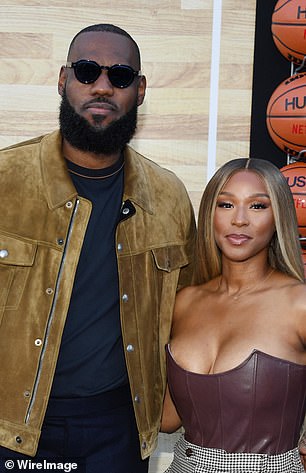 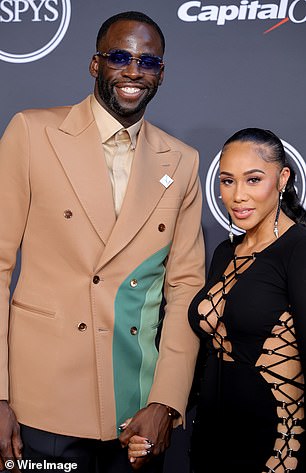 LeBron James (above left, with his wife Savannah) further expands his sports portfolio with the acquisition of a professional pickleball team. James’ former Cleveland Cavaliers teammate Kevin Love and his Golden State Warriors rival Draymond Green (far right with wife Hazel Renee) are also investing in the team, which has yet to decide a name. 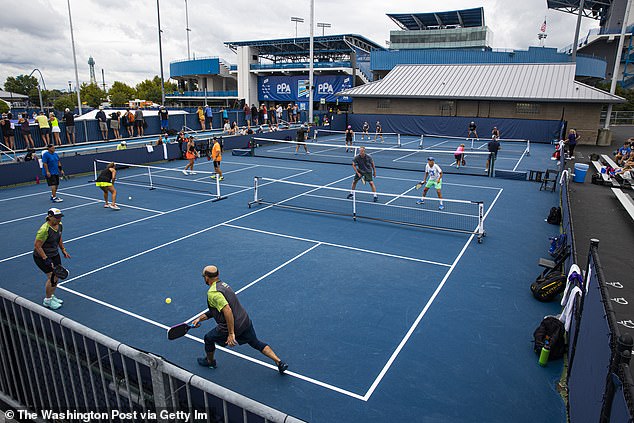 The size of the courts is about a third the size of tennis dimensions, and the game relies on volleying much more than its sister sport. 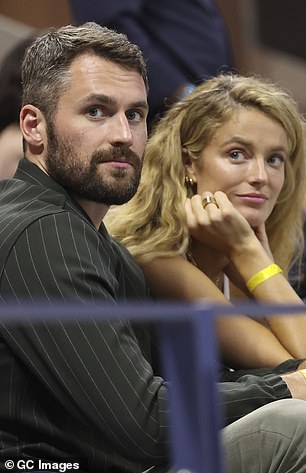 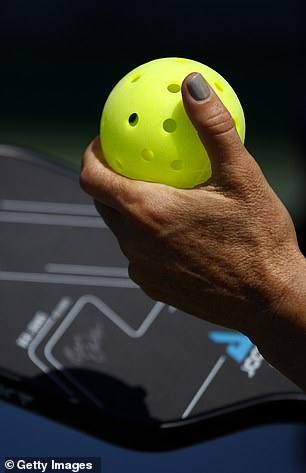 Kevin Love (pictured with wife Kate Bock) is also investing in LeBron James’ yet-to-be-named team. Played both indoors and outdoors, pickleball is a paddle sport similar to tennis, only instead of a fuzzy Dunlop, it uses a hollow, perforated polymer ball (right)

“When I started playing pickleball, I immediately connected with the community of the sport and its ability to be fun and competitive,” Carter said. CNBC. “Seeing the sport grow in communities around the world is really exciting, and we can’t wait to pool our experience to try and build a championship team.”

“Having LRMR Ventures, SC Holdings and their incredible group as owners and investors in Major League Pickleball is not only great for MLP, it’s a watershed moment for pickleball in general,” said MLP Founder Steve Kuhn.

Played both indoors and outdoors, pickleball is a paddle sport similar to tennis, only instead of a fuzzy Dunlop, it uses a hollow, perforated polymer ball. The size of the courts is about a third the size of tennis dimensions, and the game relies on volleying much more than its sister sport.

The MLP has six tournaments scheduled for 2023 with more than $2 million in prize money up for grabs. 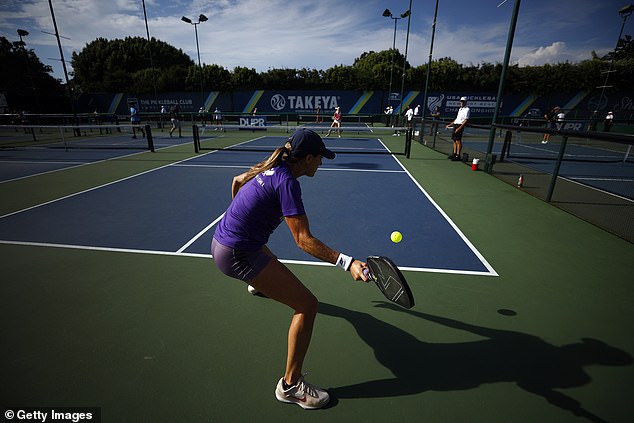 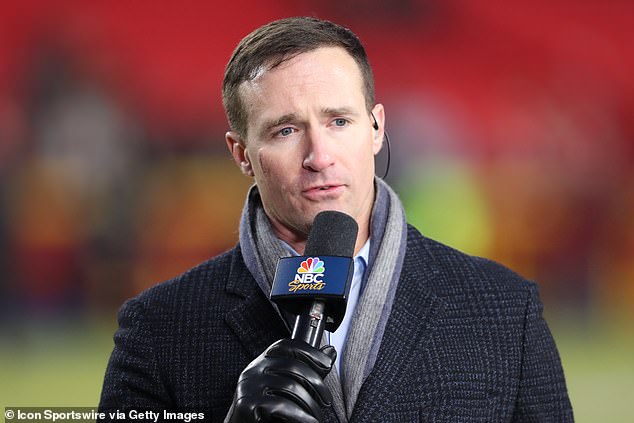 The sport has suddenly gained popularity, although it is difficult to pinpoint an exact reason for this.

A Sports and Fitness Industry Association survey found that 4.8 million Americans played pickleball in 2021, an 11.5% increase from the previous five years.

Pickleball has an advantage over other sports in that it can be played by athletes of all ages, although it is most popular with the 18-34 demographic.

The MLP said it aims to grow the sport to 40 million players by the end of the decade. 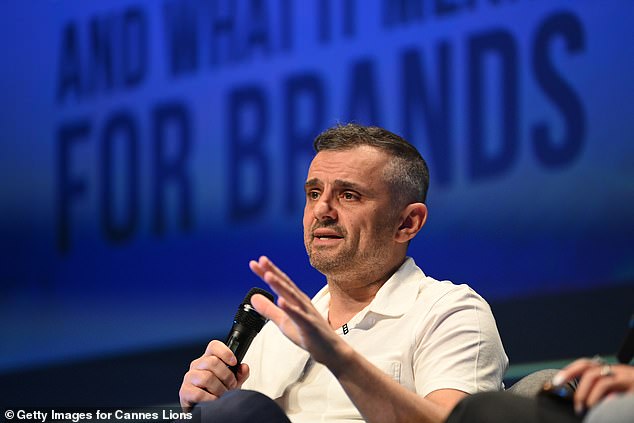 Gary Vaynerchuk speaks onstage during The NFT Revolution and What It Means For Brands at the Debussy Theatre, Cannes Lions. The investor is also involved in pro Pickleball 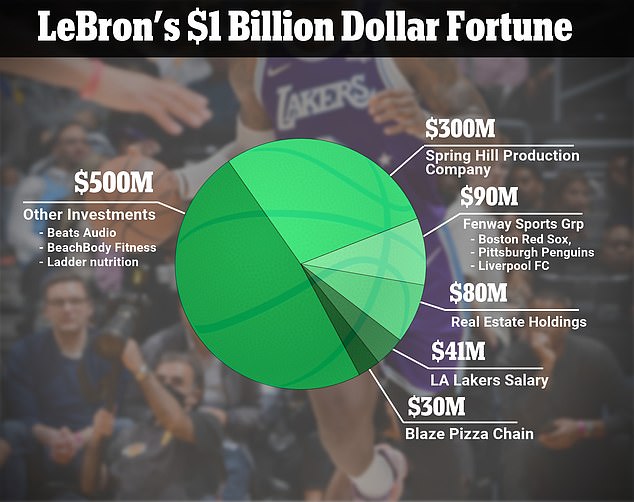 James is only the second-highest-paid athlete in the world between salary and endorsements at $121.2 million, surpassed by PSG and Argentine superstar Lionel Messi, who grossed $130 million. However, the investment game is where LeBron has made enough money to dwarf Tiger Woods, Messi, Magic Johnson and Floyd Mayweather.

While James’ basketball career is in its final years, he is already considering his retirement options, specifically, his dream of becoming an NBA team owner.

As he explained on his podcast, Bucher was told by league sources that expansion clubs in Las Vegas and Seattle could appear in 2025, after the current NBA media contracts expire. James would be 40 at the time, an age when he could still be playing, but NBA rules prohibit anyone on a team’s roster from having a stake in that club.

James has expressed interest in owning an NBA franchise based in Las Vegas.

Of course, James is already a partner in the Fenway Sports Group, which means he has minority stakes in several professional sports teams through the company, including the MLB’s Boston Red Sox, the NHL’s Pittsburgh Penguins, a NASCAR team. and Liverpool FC, which originally invested in 2011.