England’s bright lights are the two most valuable players in the world, with Jude Bellingham, valued at £184m, taking first place and Phil Foden, valued at £177m, taking second… while the £169m Kylian Mbappe trails behind Vinicius Jr and Erling Haaland.

By Arthur Parashar for Mailonline

England’s shining lights Jude Bellingham and Phil Foden have been crowned the most valuable players in the world right now.

Bellingham’s form, both on and off the pitch, shows no signs of stopping as the 19-year-old edged past his England team-mate Foden, but both young stars left French star Kylian Mbappe trailing on the list of The 100 most valuable footballers in the world.

Bellingham’s estimated transfer value is worth an extraordinary £183.9 million, according to the CIES Football Observatory. 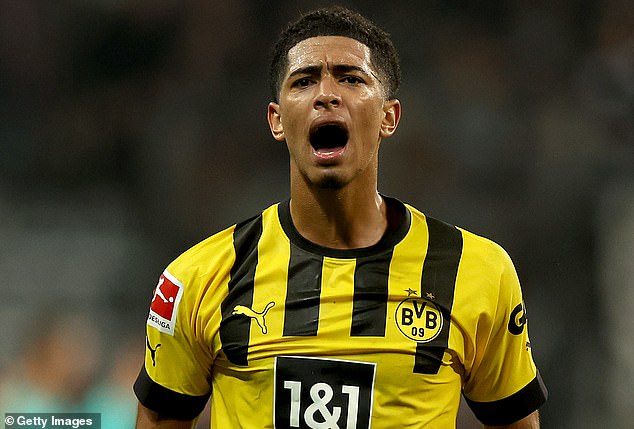 Borussia Dortmund star Jude Bellingham leads the way in the top 100 most valuable players, worth an incredible £184 million. 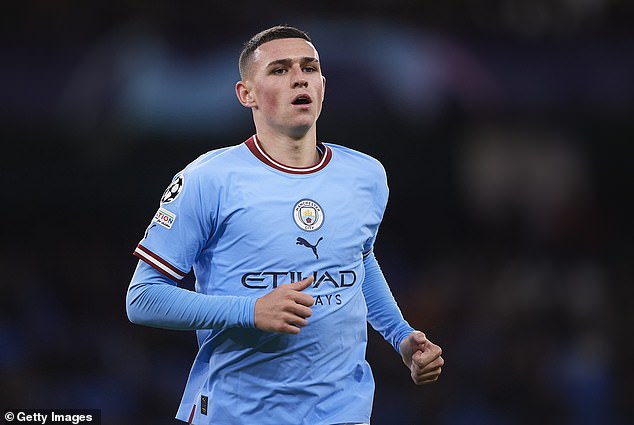 Manchester City star Foden, 22, is valued at £177.5m, while PSG winger Mbappe must settle for third place after being estimated at £168.7m.

CIES calculates a player’s transfer value based on factors including his salary, his club’s performance in different competitions and the time remaining on his contract.

Bellingham has soared since the summer rankings in June 2022, where he was said to be worth £114.3m and sat in fifth place.

Following a sensational World Cup in Qatar, Bellingham has attracted the attention of Europe’s elite clubs.

The Dortmund star remains Liverpool’s main target, but Chelsea, Real Madrid and Manchester City are all vying for the signing of the wunderkind. 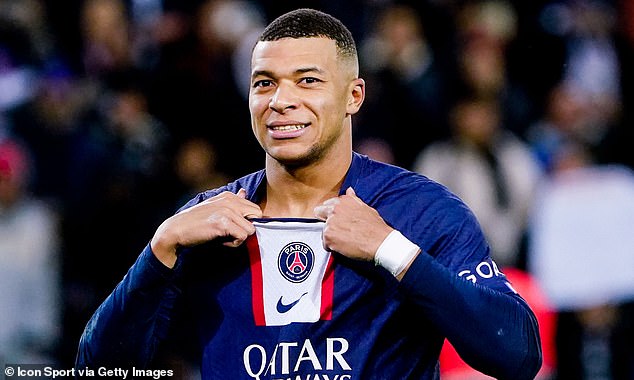 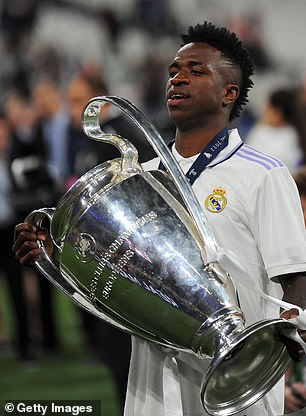 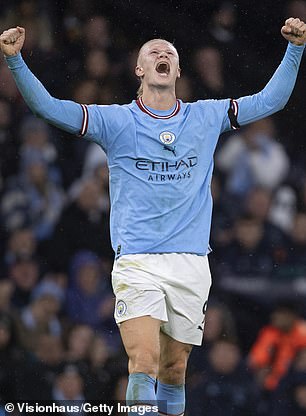 In fact, Bellingham and Haaland have switched in their rankings since last June, with the Norwegian topping the polls back then.

The striker had just moved to Manchester and was said to be worth £130.4m, more than double the £51.2m City paid Dortmund to trigger his release clause.

Given the striker’s sensational form for City – with 27 goals already – and his contract until 2027, it is likely that Haaland will move up the ranks in the near future.

In the latest ranking, the young Barcelona midfield duo of Pedri and Gavi trail Haaland.

The Spanish stars are estimated to be worth £150.6m and £130.6m respectively, following their stellar displays for the Catalan giants.

TOP 10 MOST VALUABLE PLAYERS IN THE WORLD