By Sophie Mann for Dailymail.Com

MSNBC anchor Joy Reid faced backlash for a comment she made Tuesday night comparing Floridians evacuating before Hurricane Ian to illegal immigrants flooding the US border.

Reid has come under fire online for politicizing the natural disaster, which has so far left 650,000 Floridians without power and endangered the lives and livelihoods of millions more.

On Tuesday’s edition of The ReidOut, the host commented that Gov. Ron DeSantis (R) would have to take a break from ‘owning liberties’ to handle the natural disaster hitting his state.

DeSantis was Governor of Florida during the onset of the COVID-19 pandemic and oversaw a successful effort to mitigate and reopen its economy. He also oversaw the response to Hurricane Sally, which hit the Florida panhandle in September 2020.

“It’s kind of ironic now that Floridians may have to cross the borders and go north and out of the state of Florida in the exact same crisis that we’ve been trolling in that state for a long time.” Reid said. 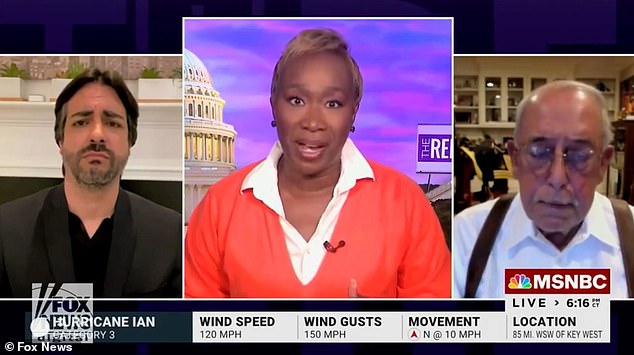 MSNBC anchor Joy Reid said Tuesday night on her show that the Floridians fleeing Ian were similar to the illegal immigrants flooding the US border. 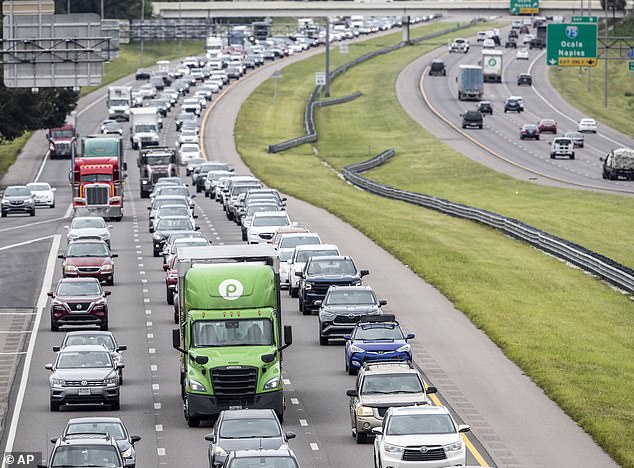 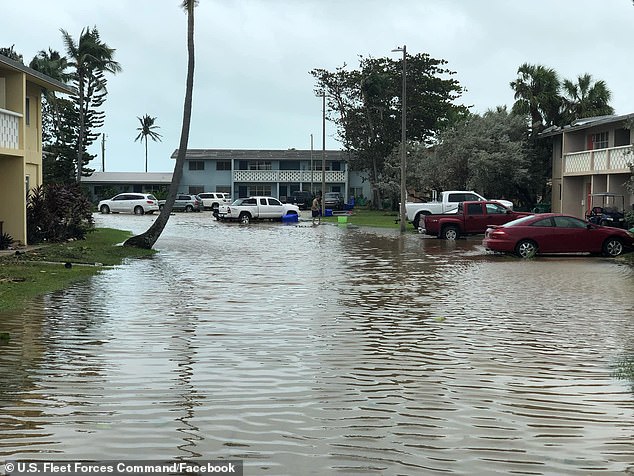 About 2.5 million Floridians were under evacuation orders before the Category 4 storm made landfall Wednesday afternoon with winds of up to 155 mph.

Online critics were quick to attack Reid’s clumsy comparison and politicization of a natural disaster.

‘Oh, let’s get some partisan politics out of a natural [absolutely nothing to do with carbon emissions] disaster. What a trick,’ one Twitter user wrote.

“Even in the face of impending disaster, they can’t leave politics for a day,” wrote another.

“I wonder why these channels with no listeners/watchers insist on employing the dumbest people in the nation.” wrote a third.

Reid was one of several liberal media pundits who fiercely attacked DeSantis for sending several dozen illegal immigrants to Martha’s Vineyard earlier this month to protest the Biden administration’s lack of response to the crisis at the southern border.

Lemon was repeatedly shut down by the acting director of the National Hurricane, and the interaction garnered a similar amount of vitriol and ridicule online. 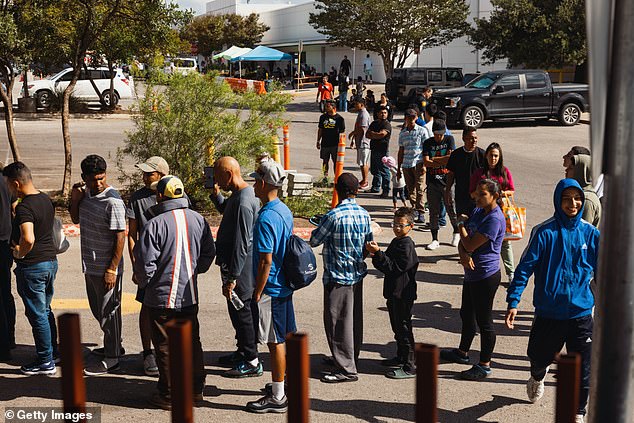 Illegal immigrants from Venezuela were put on planes paid for by Florida Gov. Ron DeSantis and flown to the wealthy island enclave of Martha’s Vineyard in protest of Biden’s failed border response.