The identity of one Suspected ‘murder victim’ whose body was discovered by a dog walker in a pond next to an NHS hospital has been revealed by police.

Police said they identified the victim as Phillip Lewis, 59, known as ‘Scottish Phil’, from Harlow, Essex.

The body of Mr. Lewis was found on New Year’s Eve in Oakwood Pond in Harlow, Essex, close to Princess Alexandra Hospital after a dog walker reported a suspicious object in the water. 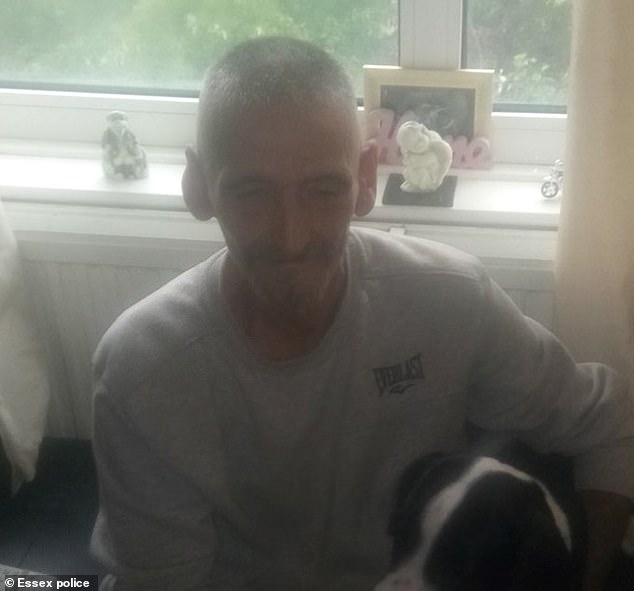 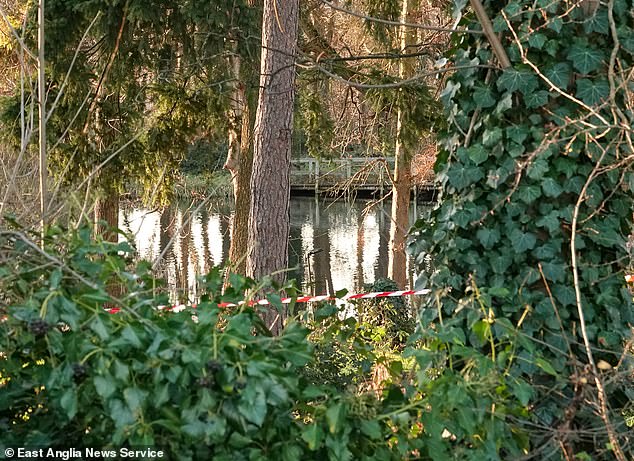 Mr Lewis’ body was found in Oakwood Pond (above) in Harlow, Essex, close to Princess Alexandra Hospital on New Year’s Eve after a dog walker reported a suspicious object in the water

A local man, Paul, who declined to give his last name, said his dog Brandy found the body parts in the pond.

He said, ‘It was my dog ​​with my son-in-law and they were at the pond and the dog was pulling him to the water.

“(My son-in-law) thought he was going for the ball because the ball was in the water.

“But no, he went through the water and stopped dead, you know how dogs do, and there were two body parts.”

Paul said the dog found a pelvis as well as another body part.

He said his son-in-law was “quite upset by all this,” adding, “It was a horrific find.”

“I don’t know him, but I know he was pretty nice.” 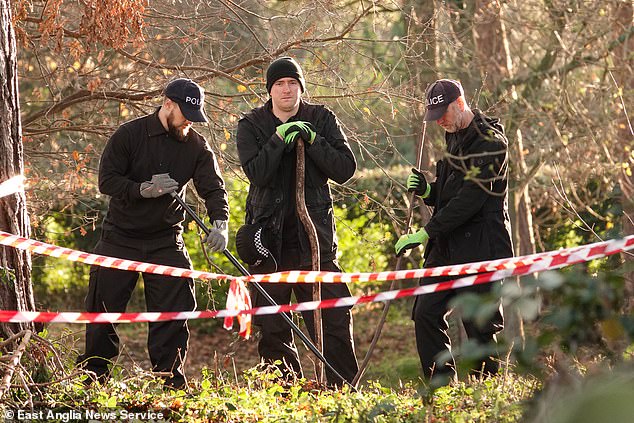 Detective Superintendent Rob Kirby, Chief of Major Crime, said, “Phil lived in Harlow for many years and had a wide circle of friends with whom he associated.

“I want to send my condolences to Phil’s friends and family and reiterate my commitment to them that we will work relentlessly to bring those responsible for his murder to justice.

“This has been a swift investigation and we have worked quickly to make arrests, but our work does not stop there.

Specialized agents continue to search the area around the pond and are working to drain it. This is really important to identify potentially vital evidence.

“A team of dedicated specialist detectives continues to work around the clock to provide Phil’s friends and families with the answers they need about what happened to him and why.”

Work to drain the pond has begun as part of work to gather evidence following the discovery of human remains on New Year’s Eve.

Specialized police search advisers have been on site since Saturday afternoon to carry out searches in the area. 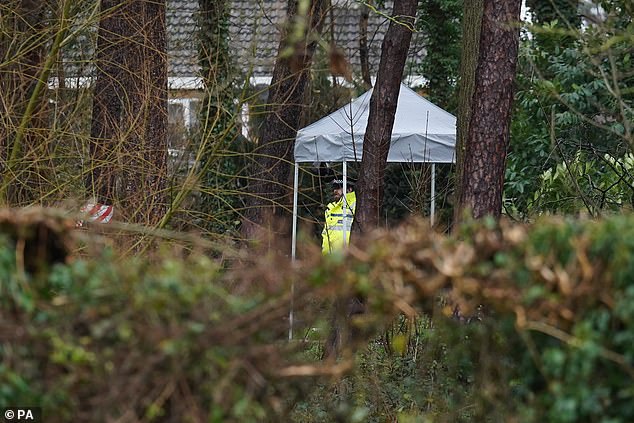 He said: ‘I want to thank the community here in Harlow for their support and understanding.

“I know this investigation has caused shock and concern, but we do not believe there is any lasting risk to the general public.

“You will continue to see a visible police presence in the area and if you have any information or concerns, please come and speak to one of our officers.

“We especially need people who live in the area around the pond to check their camera and doorbell images from the beginning of November.

“We also want anyone who has come into contact with Phil since November 1, and any friends or acquaintances, to come forward.

‘And anyone who regularly visits the pond and its surroundings and has seen anything suspicious in the past two months.

“Any information you have, no matter how insignificant you think it may be, could be vital to our investigation.”

Daniel Craig gives his cheeky advice for the next James Bond