By Dale Fox for Mailonline

Indian police have claimed that rats are behind the disappearance of around 440 pounds of cannabis that had been held at police stations after being seized from drug dealers.

A court in the state of Uttar Pradesh was told that rats had apparently eaten all the drug loot when it asked police to provide it as evidence.

Rats are tiny animals and are not afraid of the police. It’s hard to protect the drug from them,’ the court said, according to bbc news. 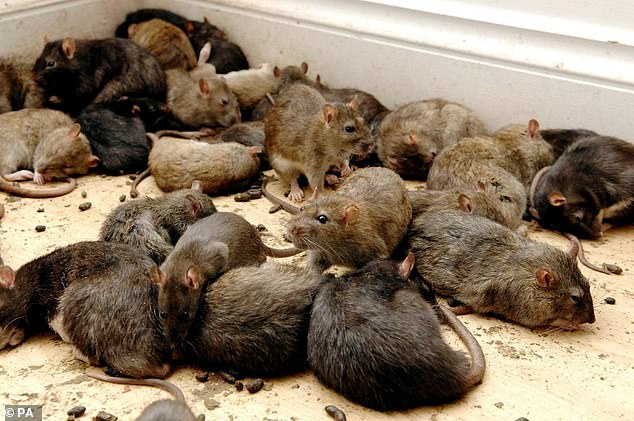 Judge Sanjay Chaudhary also cited other cases where police blamed rodents for the disappearance of drug caches in the state’s Mathura district.

In one example, part of a whopping 850 pounds of cannabis stored by the police disappeared, with hungry rats taking the blame for its disappearance.

The judge said the police had no way of dealing with the hungry rodents, as the animals are “too small”.

He also suggested that, to protect seized drugs from “intrepid mice,” hauls should be auctioned off to drug manufacturers and laboratories, with the government pocketing the proceeds.

In a plot twist, a senior Mathura police official said some of the missing cannabis had been “damaged due to heavy rains” and had not been touched by mice or rats.

Rodents have been blamed for several incidents in India over the years.

And the same year, a three-story house collapsed after rats burrowed into its foundation, nearly killing a family of eight who had left just hours before.

British astronomers are locked in fight over £400,000 fortune of stargazer who discovered a comet