A Hyundai i30 that was ‘driven into the area’ where slain council officer Ashley Dale, 28, was shot dead in a case of ‘mistaken identity’ has been tracked down by police.

Merseyside Police confirmed today that a vehicle relevant to the murder investigation has now been recovered.

Ms Dale was found on August 21 with a gunshot wound in the back garden of her home in Old Swan, Liverpool.

A gunman burst into her home around 12:40 p.m. and fired “indiscriminately” several shots.

At least one bullet hit Mrs. Dale in the abdomen. She was seen slumped in her garden by a neighbor who alerted authorities.

Police said in a statement today: ‘The vehicle, a gray Hyundai i30, had previously been dispersed as part of detectives’ ongoing investigation into the August 2022 murder of Ashley at Old Swan. It has since been recovered and seized for forensic research. . 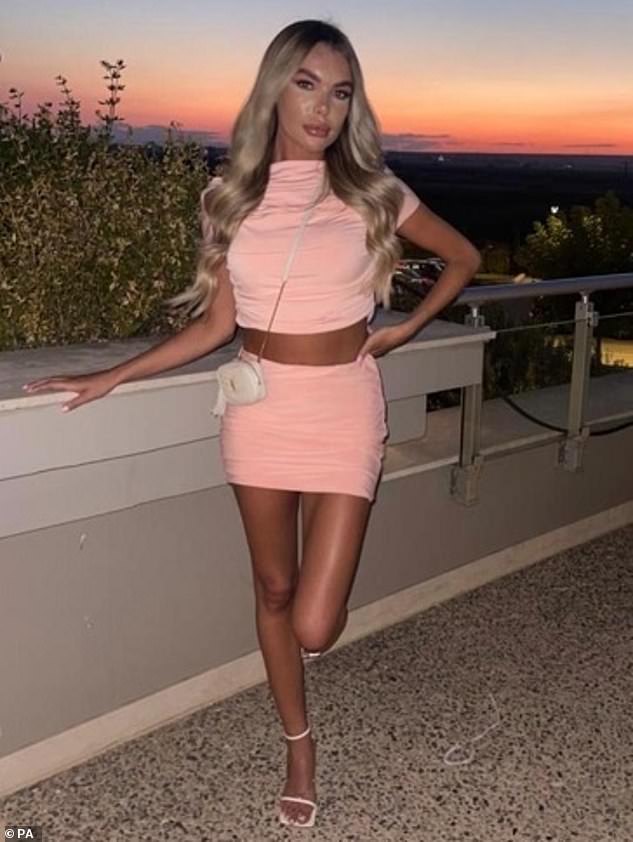 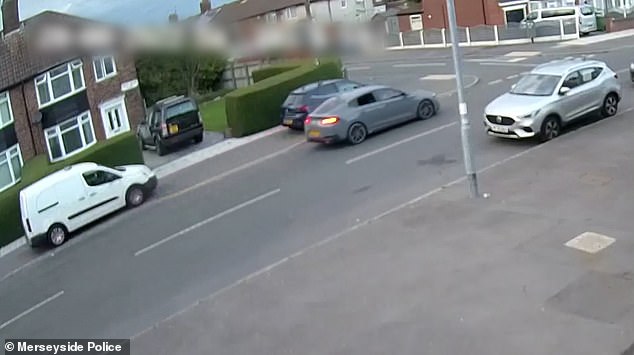 Officers were called to an address in Leinster Road at around 12.40am on Sunday 21 August after reports of concerns about a woman in the premises.

Emergency services attended and found Ashley in the backyard with a gunshot wound to her body.

“Ashley was taken to hospital but sadly died a short time later.”

Detective Chief Inspector Cath Cummings, the Senior Investigating Officer, said: ‘While this vehicle has now been impounded, we still want to speak to anyone who witnessed its movements.

‘We think the car was driving near Dovecot and Page Moss on the night of Ashley’s murder, also on Pilch Lane.

“That’s why I want to continue to appeal to anyone who lives in these areas and may have information about this car.

“This could range from knowing who was driving, seeing someone being picked up, or taking more photos or videos on CCTV, dashcam or doorbell devices.

“Whether you have information about this car or anything related to Ashley’s tragic death, come forward if you haven’t already.

“Please come forward with everything you know to help us bring those responsible to justice and get justice for Ashley’s family.”

A gunman broke into the house and began firing indiscriminately. Detectives do not believe Mrs. Dale was the intended target 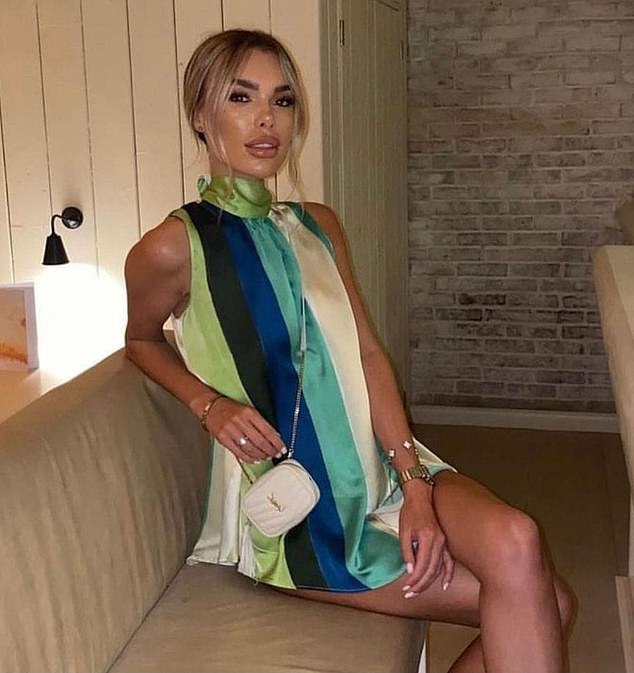 The 28-year-old was at home in Leinster Road, Old Swan, Liverpool, when a gunman broke through her door at around 12:40am on August 21, firing several shots ‘indiscriminately’. 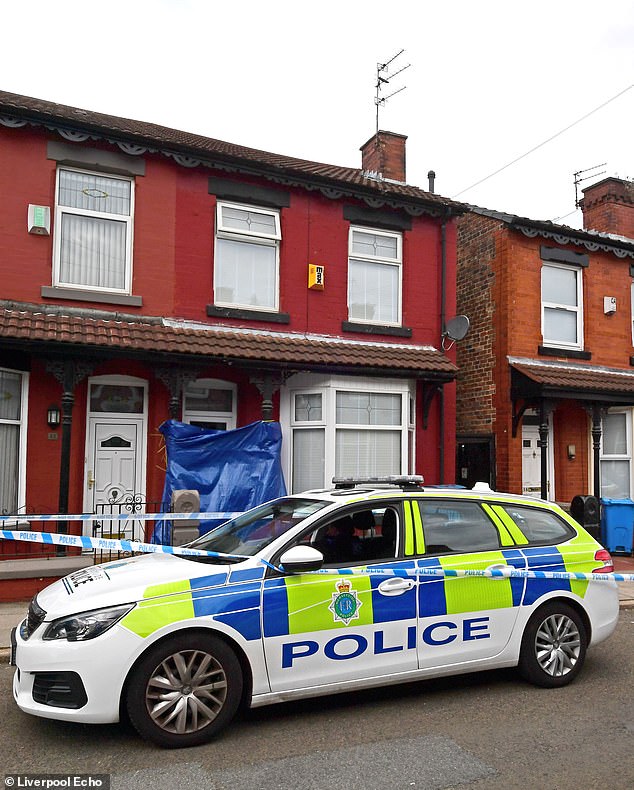 Last month, Ms Dale’s family vowed to get justice for her on what would have been her 29th birthday.

The Knowsley Council environmental health officer is not believed to have been the intended target of the killing, which was one of three deadly shootings in Liverpool in a week.

During Mrs Dale’s funeral in Liverpool’s Anglican Cathedral in September, flags were flown at half-mast throughout the city.

Ms Dale was one of three victims of a shooting in Liverpool the week she died. The other victims were 22-year-old mechanic Sam Rimmer and nine-year-old Olivia Pratt-Korbel.

An inquest into the three deaths was postponed on August 30, with the coroner calling on anyone with information about any of the crimes to come forward.

On Wednesday, December 21, 2022, her family released a statement saying, “Ashley’s family would like to highlight the devastating effects gun crime has had on our family.

On what would have been Ashley’s 29th birthday, her loss is indescribable, the family is torn apart and life can never be ‘normal’ again.

Her birthday so close to Christmas made this time of year so special, but Christmas will be unbearable without her.

Life has become a living nightmare for Ashley’s parents, siblings and family. 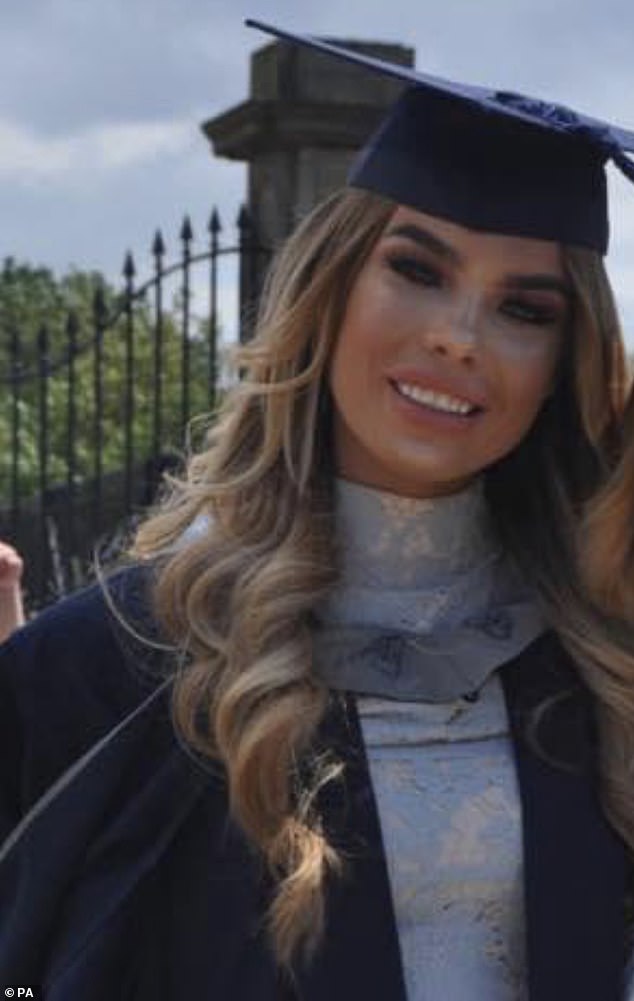 Her loving, kind and eloquent nature was reflected in the number of friends she had. We couldn’t be more proud of Ashley.

“There is a huge hole, life will never be the same again.

“We miss you Ash with all our hearts, and promise that justice will be served for “Our Ash.”

Fifteen arrests have been made in connection with Mrs Dale’s murder and all of those people remain on bail or are under investigation, a Merseyside Police spokesman said.

People can pass on information to the police Public portal.

Anyone with any information can also contact the police via social media @MerPolCC or anonymously call 101 or Crimestoppers on 0800 555 111 quoting reference 22000615873.