HSBC could abandon its world headquarters in Canary Wharf.

In a memo sent to staff, the bank said it wanted to assess its best future location in London before its lease at 8 Canada Square, a 45-storey tower, expires in 2027.

Some stakeholders have urged HSBC, which is fending off breakup orders from its biggest investor, to move its headquarters to Asia, where it makes most of its profits. 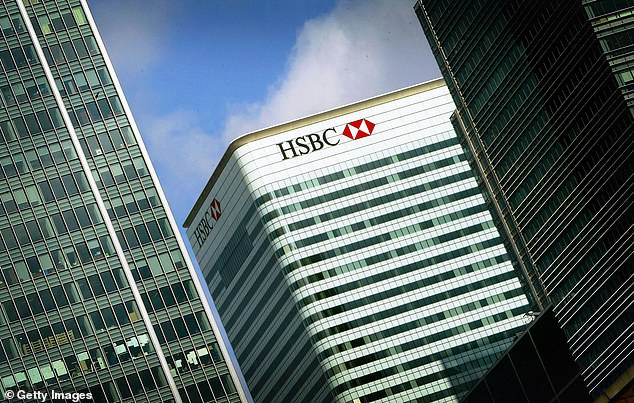 London headquarters: HSBC’s lease on the 45-storey tower at 8 Canada Square expires in early 2027. In a memo sent to staff, the bank said it wanted to assess its ‘best future location in London’

The bank said the review would include the option to stay and renovate the tower, but would keep its global headquarters in London.

It has occupied the building, one of the tallest buildings in Canary Wharf and an icon of the British banking industry, since 2002.

The skyscraper has been home to around 8,000 employees, some of whom refer to it as the “Tower of Doom.”

Shakira is accused of tax evasion in Spain. This is what we know.