Groovin The Moo booker Rich Moffat paid a warm tribute to the Gangsta’s Paradise singer, who died aged 59 after an apparent cardiac arrest on September 28.

Coolio was found unresponsive on a bathroom floor, according to the star’s longtime manager, Jarez.

Moffat, who met Coolio on several occasions and booked him to play Groovin the Moo in 2019 and the Falls Festival in 2010, said the rapper was a humble man who loved Australia. 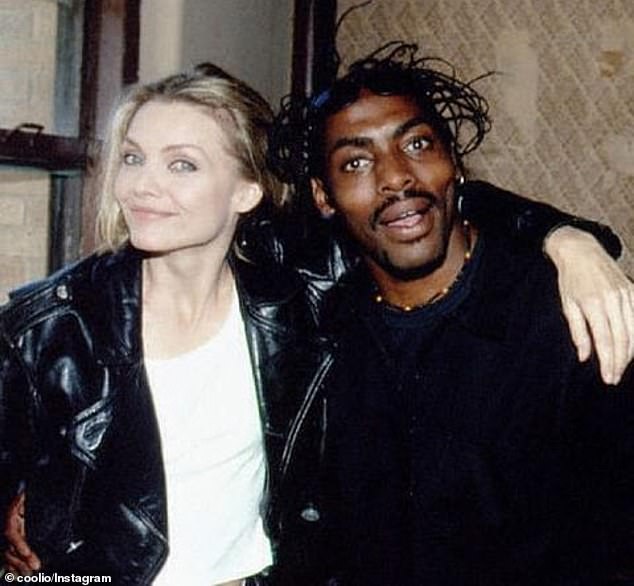 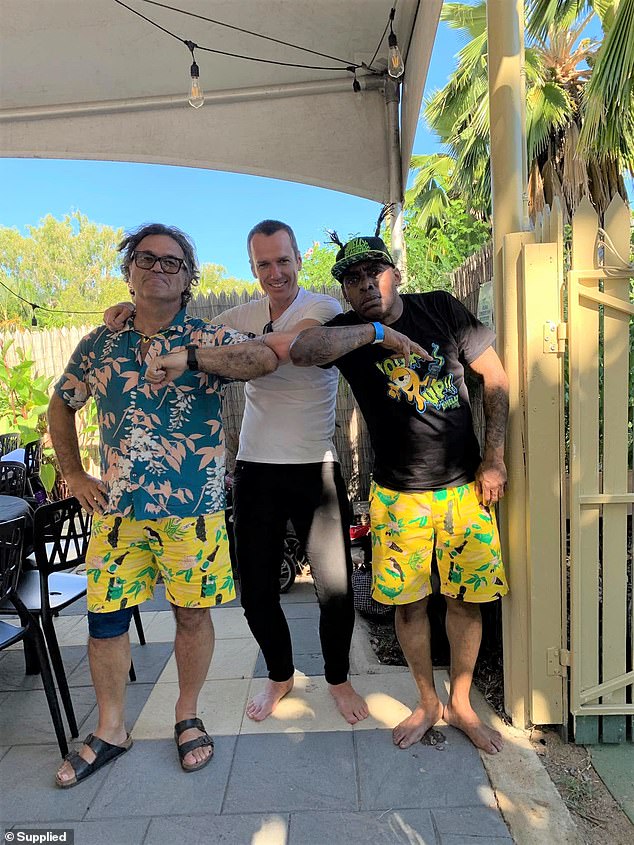 That was despite being once denied stage access by an overzealous security guard on a tour of Australia in 2019.

Coolio forgot his lanyard and walked offstage to meet fans during a performance.

Brain-frozen, an overzealous security guard refused to let him back onstage.

But the rapper handled the situation with classic Coolio smoothness, Moffat recalled.

“I don’t think this security guard would let him back down, which was weird because he was the only black guy in the show with those short, wiry dreadlocks.

“He was the only person there who could have been Coolio.” 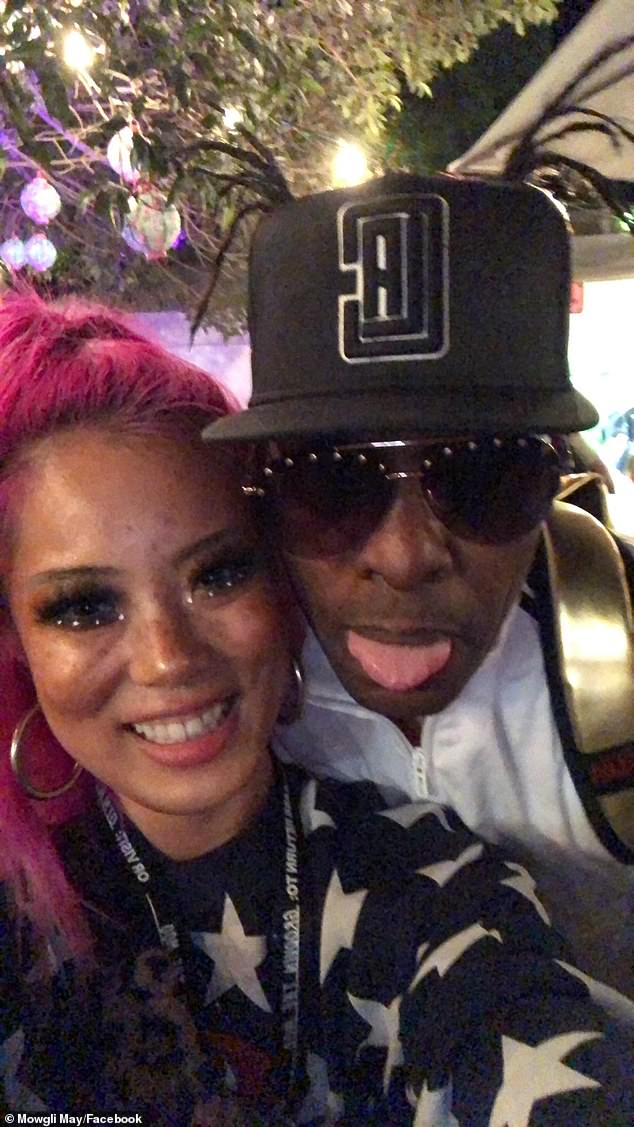 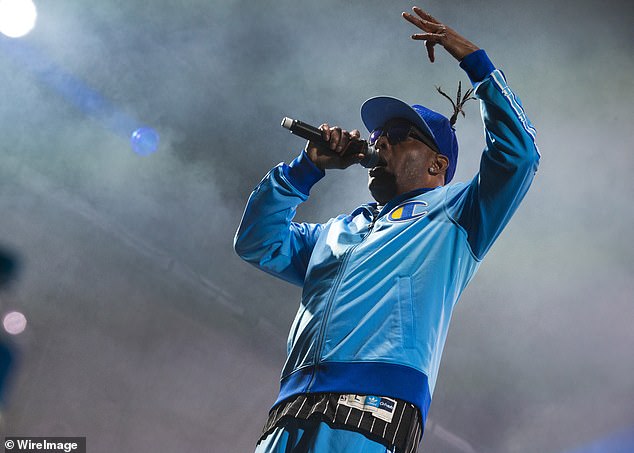 ‘Coolio just gestured to himself and shrugged.’

The bouncer appraised the rapper and Coolio’s bland response allowed him to realize his mistake unashamedly.

“Coolio gave us everything Friday night, and it was glorious,” Condon said.

He played in Australia in April 2022, at Luna Park in Sydney.

Moffat said that many hip hop acts can be difficult to be ‘treated like royalty’.

“Sadly, a lot of them don’t age gracefully, but he wasn’t picky. 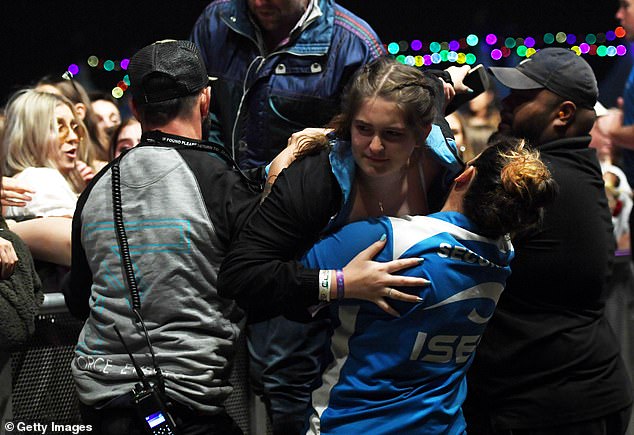 Groovin the Moo’s security denied Coolio access to the stage when he went to greet fans during a performance (Pictured Groovin The Moo, Canberra in 2019) 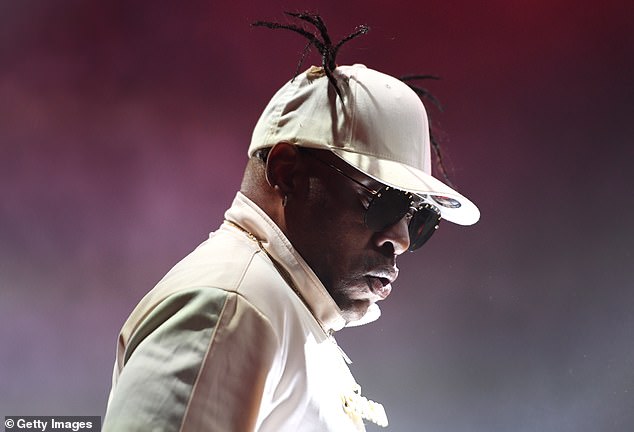 “He was happy to let the musicians around him share the spotlight. It wasn’t all about him.

Moffat said that Coolio was a rare musician.

“Obviously it was a big hit in the ’90s, but it became one of those incredibly weird retro acts that everyone knows at least one song about, even the kids.

‘His music transcended time and became part of the cultural fabric.’

Coolio released Gangster’s Paradise in 1995 and the song topped the charts in the US, UK, France, Ireland, Australia and New Zealand.

The single itself sold over six million copies worldwide and comes from her 4x platinum, Grammy-nominated 17-track album of the same name.

Moffat also posted on Facebook: ‘RIP Coolio. I loved meeting this legend in both Falls and GTM at different times.’