By Christopher Carbone US Science & Technology Editor for Dailymail.Com

Hurricane Ian has left a trail of destruction in its wake, with more than 2.5 million people in Florida without power.

Many Floridians returning home after the evacuation will soon be wondering: Is the food in my fridge safe to eat?

There is a simple trick that can provide an answer. 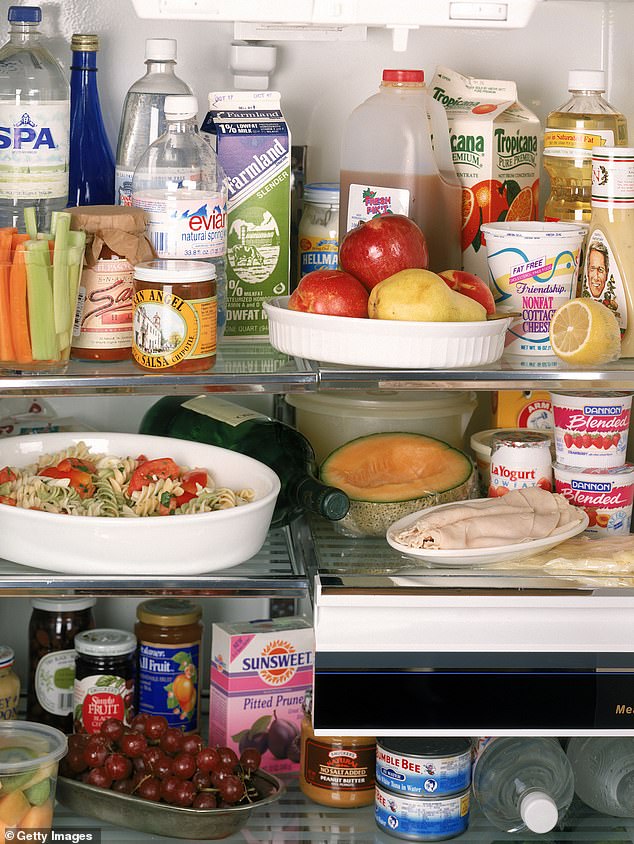 In the aftermath of Hurricane Ian, many Floridians returning home from the evacuation will be wondering if the food in their fridge is safe to eat. 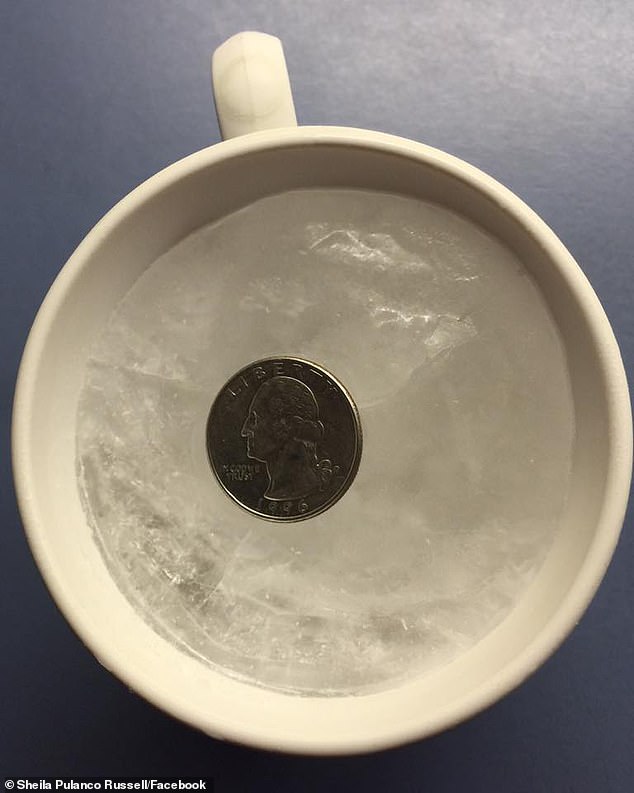 There is a simple trick that can help people determine whether or not the food in their refrigerator has gone bad. All they have to do is fill a cup with water and place it in the freezer until completely frozen.

All you have to do is fill a cup with water and place it in the freezer until completely frozen.

Then place a quarter on top of the cup and put it back in the freezer.

When you return home, there are three possible scenarios.

If the quarter is still on top of the glass, it means your power — and your refrigerator — wasn’t turned off for a significant amount of time during the storm, so your food is likely safe to eat. 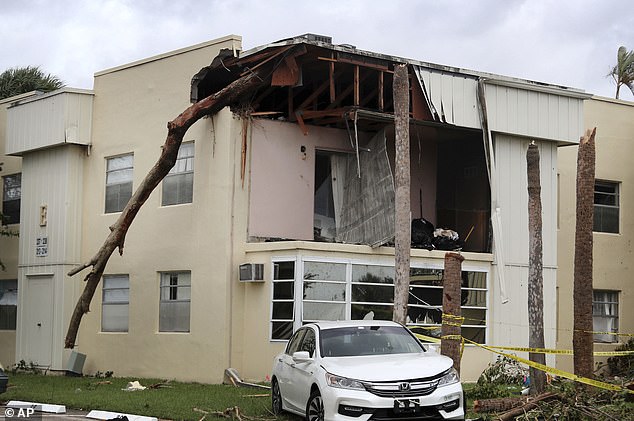 Hurricane Ian – Packing 155 mph winds and a surge of water into Florida’s coastal cities, it has left a trail of destruction in its wake with more than 2.5 million people without power. 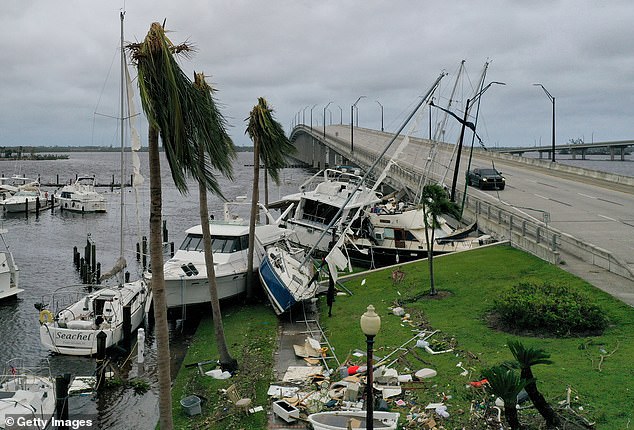 If the coin has sunk to the bottom, it means the power was out for a significant period of time and it’s probably safest to throw out everything in the fridge to avoid any chance of illness from eating spoiled food.

If the quarter is somewhere in the middle of the cup, you can eat the food in your refrigerator, but its freshness is not guaranteed.

An entry in Snopes notes the following: ‘Because ice is less dense than water, the ice on which the coin rests will float on the water it creates as it melts.

Therefore, it is possible for the ice cup to partially, even substantially, melt before refreezing and still display the coin in the same position. Sure, it could also fall off or move in a clearly detectable way, but that’s not guaranteed.

The FDA also recommends putting ice bins in your refrigerator to help items stay cold longer and putting some refrigerated items you won’t use right away in your freezer.

The quarter in a frozen cup of water trick has been around for years, but it tends to resurface online during natural disasters that cause widespread blackouts.

Everyone over 55 who has EVER smoked should have a lung scan to screen for cancer.