A $400-a-night caravan park has been slammed by an irate guest who filmed the “filthy, disgraceful and disgusting” state of his property.

The unimpressed guest zooms in on his filthy mattress and says ‘f**king skin and hair on it, how the hell is anyone supposed to sleep on that. That’s disgraceful’!

“Is this what you want when you wash your dishes and goddamn pans?” 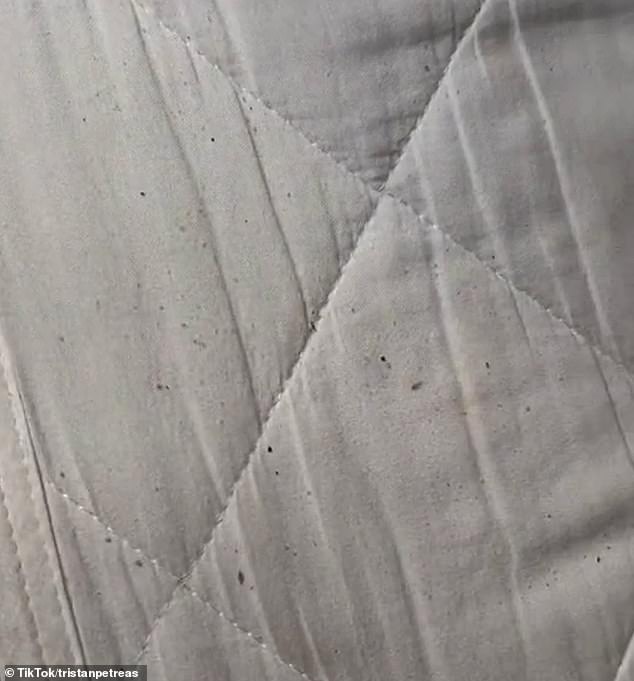 The unimpressed guest zooms in on his fifth mattress and says ‘f**king skin and hair on it, how the hell is anyone supposed to sleep on that. That’s disgraceful’!

“Oh look at all that, that’s f**king disgraceful. You should be locked up. That’s bloody disgusting,” he said, with obvious anger in his voice.

He then rotates the camera to focus on an unwanted extra guest in the caravan.

‘Cookie! Cockroaches, that’s what you want when you go away (holiday),’ he said.

But the cleanliness of the facilities is not the man’s only concern.

He also complains about the loud humming sound coming from the air conditioning.

“What the hell is going on?” he says as a woman is heard laughing.

“How is anyone supposed to listen to that and sleep on a hot summer night?”

The next object to fuel his anger was a leftover snack on the floor.

“Ooh, pretzel,” he says. “Thanks to the previous owner and the damn cleaning people who came in here and did such a thorough job.” 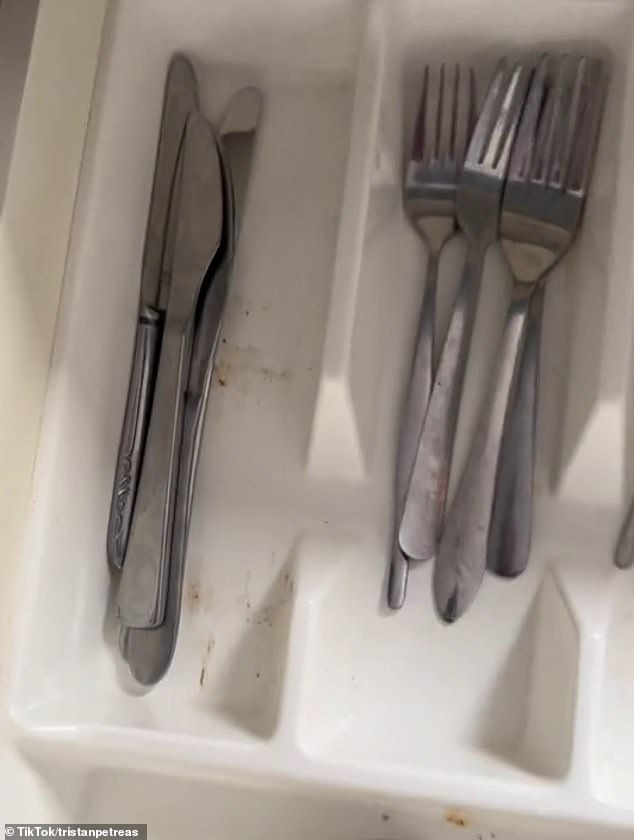 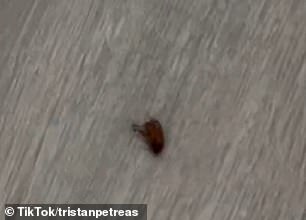 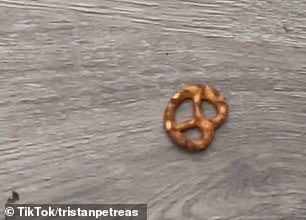 Then he focuses on the cutlery tray. “(Look) how filthy the inside of this is,” he says.

“How is anyone supposed to eat with this stuff?”

He says he is “in disbelief at how badly this whole place is being run.” You should be ashamed.’

He then shows clips of an online discussion he allegedly had with the owner. 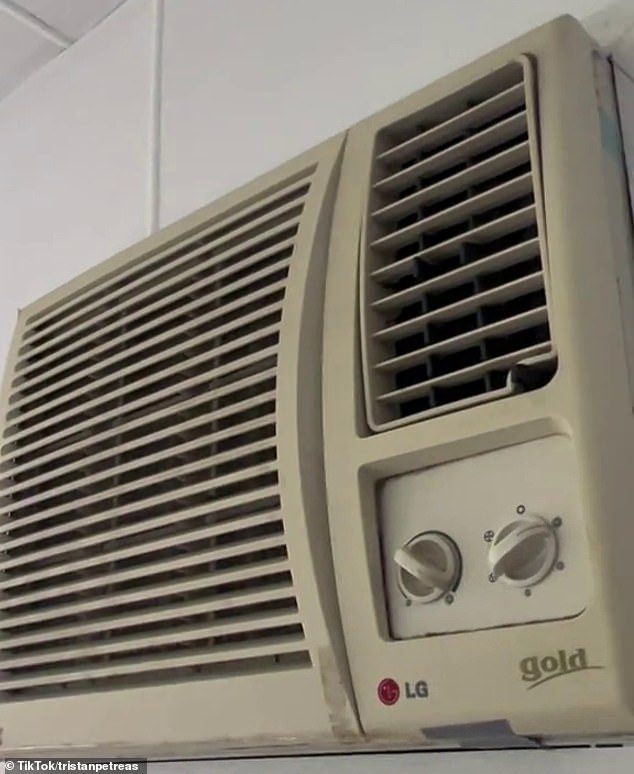 Under a tag that says “Owner’s Response,” it says “Everything is clean and tidy. You… just upset because you can’t park your car.”

A third alleged reply to the complainant reads: ‘Nice try with that nurse thing!! Although you have booked a non-refundable booking!! Sorry you can’t read!!’

Despite the TikTok video poster being angry and disappointed with his experience, the park has many good reviews online.

On TripAdvisor it has an average rating of three out of five and four out of five for cleanliness.

One poster, who rated it five out of five, wrote that they had ‘stayed here twice recently.

‘First business and then recreational. So blown away by the service, food and location. Keep it up! I’ll see you again!’

Another, who also gave it five stars, said: ‘Really friendly and welcoming park from the moment you walk into reception.