Graphic moment fleeing bank robbery suspect, 49, is shot and killed by Arizona SWAT team for pointing a gun at the police dog’s head after it tackled him to the ground

By James Gordon for Dailymail.com

A suspect was shot and killed by police in Arizona after he pointed a gun at the head of a police dog.

Shocking body camera video released by the Tucson Police Department recorded the moment police tracked down Francisco Javier Galarza, who was wanted in connection with a bank robbery and home invasion.

Galarza, 49, was seen leaving a Circle K convenience store when officers ordered him to the ground. 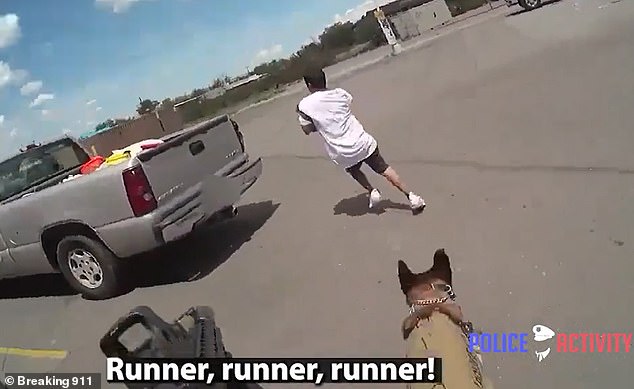 Authorities released body camera footage of one incident, during which a police officer shot a wanted suspect, Francisco Javier Galarza. 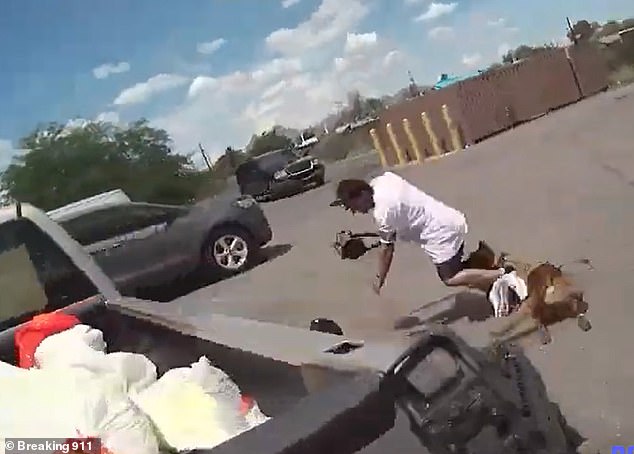 Tucson police were keeping an eye on the 49-year-old man who was wanted in connection with a home invasion and multiple burglaries in the area. 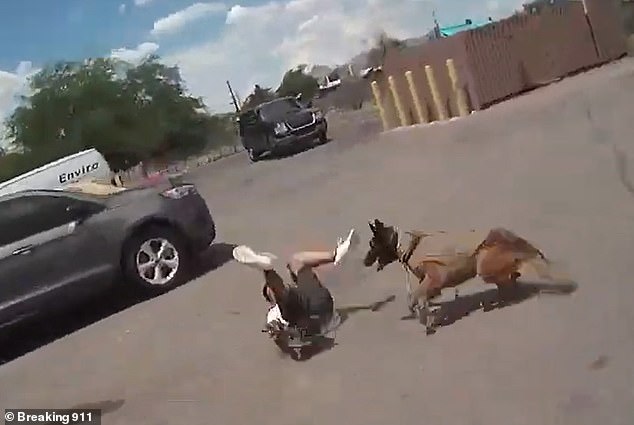 Galarza was approached by a K-9 police dog named Kiro who tackled him to the ground.

As Galaza refused his orders, he was accosted by a police dog named Kiro who ran towards the man’s legs.

In an instant, Galaza drew a pistol and pointed it at the K-9’s head before also pointing it at other police officers.

The officers, in turn, targeted the man before firing five shots, killing him.

Police could be heard yelling ‘Police! Go down!’ several times to Galarza while she was running away. Officer Barry Peterson, a 15-year veteran, later released Kiro. 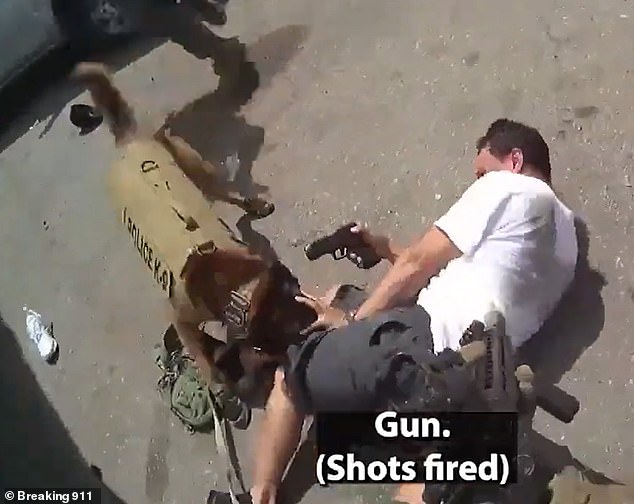 Galarza pulled out a gun and pointed it at the head of a police dog. 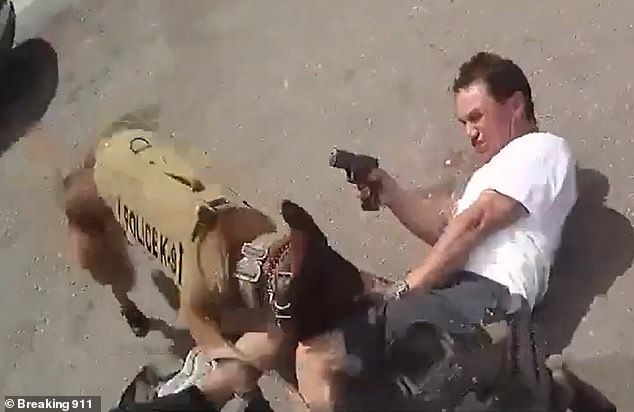 Galarza then appeared to point his gun at the officers. 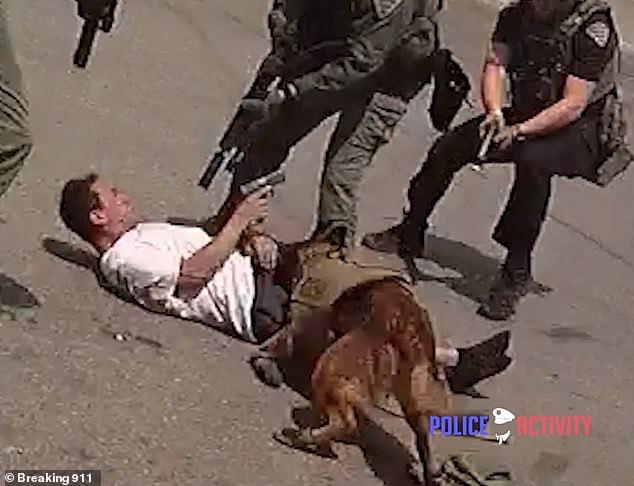 Officers and SWAT team members confronted Galarza as he was leaving the Circle K store.

Galaraza was warned that a gun was about to be fired before the deadly shots were unleashed.

Various agencies are now reviewing the footage to determine if the lethal use of force was justified.

Galarza has an extensive criminal history according to News13.

In 1992, Galaraza was sentenced to three years in prison. Two years later he was convicted of drug possession and sentenced to four years. 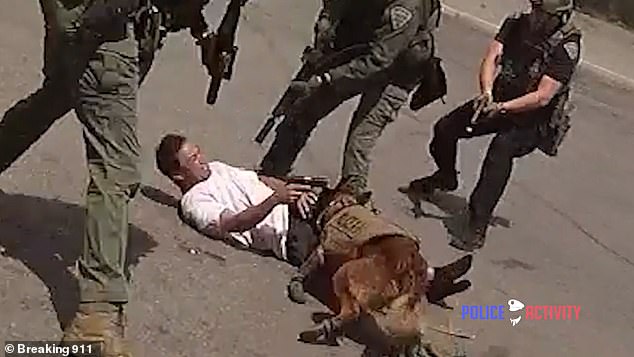 Galazrza was ordered to stop and show his hands, but he ran off pulling a black pistol from a bag he was carrying. 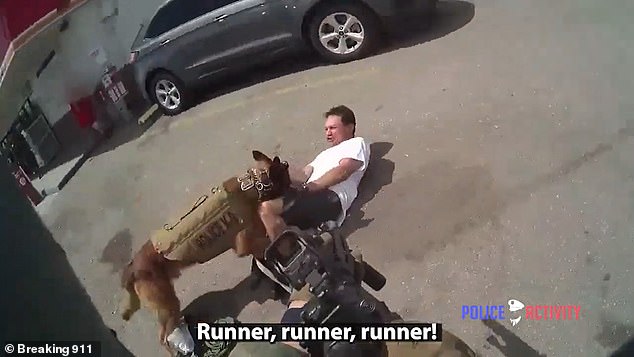 Galarza pointed his gun at K9 and the officers before they returned fire. 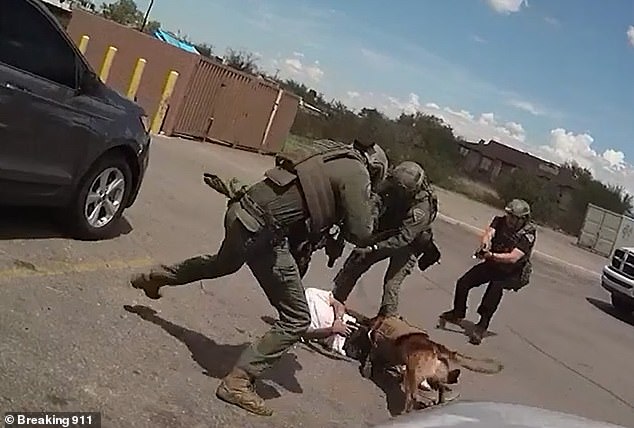 A K-9 officer was released and stopped Galarza by knocking him to the ground.

Democracy under siege from autocrats, social networks and their own failures