Single mom faced criticism after launching a GoFundMe campaign asking the public to donate $40,000 to help her build her ‘dream home’: ‘totally shameless’ 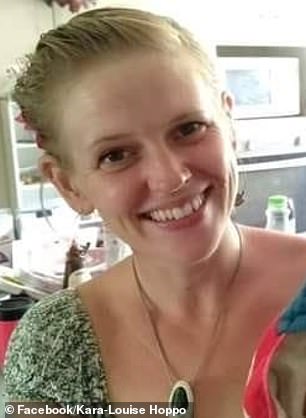 Kara Hoppo has launched a GoFundMe to raise $40,000 to buy her ‘dream home’

A single mother of four young boys has been criticized online after launching a GoFundMe asking for a $40,000 gift to build her self-sufficient dream home.

Kara-Louise Hoppo, co-founder of Free in the NT, which held protests during the Covid-19 pandemic, shared her fundraiser on the Darwin Buy Swap Sell page, but later removed it after a mixed reception.

‘We’re in a bit of a housing problem and I’m showing that we’re definitely going to get out of that this year. I found a way, but I can’t do it without help,” Ms Hoppo wrote on her Facebook.

In her GoFundMewhich has raised $3,451 since it launched two days ago, Ms. Hoppo explains that she is “seeking donations to help us buy two container systems and set up a permanent home on a friend’s block that we will either rent cheaply or can continue to help by contributing.’

She said the demountable buildings are waterproof, clad in Colourbond steel and equipped with electrical connections and a small kitchen and bathroom, as they were previously used as temporary homes.

The buildings are being sold for $20,000 and Ms. Hoppo said she wants to use the rest of the money to buy a third “blank canvas” drop-off system, equip it, transport them all to the construction site and erect them.

She said the family had to move out of their current home due to health and safety reasons, but she was desperate to keep her children in the same school after previously moving many times, and her friend’s block was close by.

Ms. Hoppo added that she was out of regular employment as she had to take care of her children, but she was taking a new age course and is expected to be able to open a profitable business in the coming months. 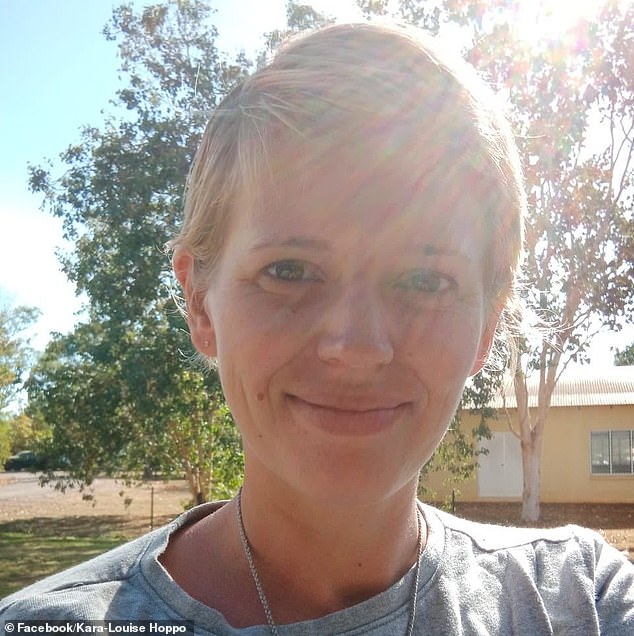 While many people said Ms. Hoppo should “get a job,” a family member defended her by saying she is trying to arrange dry, permanent housing for her children.

The GoFundMe was shared by local news outlet The Mango Inquirer and received a slew of comments, most of them unfavorable, labeling the pitch as “totally shameless.”

“There are people who really need and deserve help, and don’t ask for free rides. Help them instead,” one person said.

“The brutality of this! Maybe she should use the same internet to open Seek and get a job like everyone else,” said another.

“Does she know she has to declare the money she gets donated to Centrelink?” added a third.

A relative of Ms Hoppo then defended her by saying, “She is currently living in a leaky shed and trying to find a solution to her current predicament for a permanent dry shelter for her children.”

“She has always helped others whenever possible, including arranging and coordinating donations to feed the homeless at Christmas,” the family member added.