Former Everton midfielder Diniyar Bilyaletdinov, 37, is called up to fight in the Russian ARMED FORCES, just a week after Vladimir Putin announced a partial military mobilization amid the escalating conflict in Ukraine.

Former Everton midfielder Diniyar Bilyaletdinov has been called up to fight in Ukraine according to Russian media reports.

Bilyaletdinov spent three years at Goodison Park after then-Toffees boss David Moyes brought him to the club for £9m in 2009.

After returning to his native Russia in 2012, the 37-year-old retired from football in 2019 after a brief stint with Lithuanian club FK Riteriai.

As a result of the ruling, males of military age who have previously served in the armed forces and have certain military specialties are subject to conscription.

The decree, which came into force last week, provides for the recruitment of 300,000 Russians to serve in the ongoing conflict.

Talking to the Russian publication sport24Diniyar’s father, Rinat Bilyaletdinov, revealed that his son had been recruited. 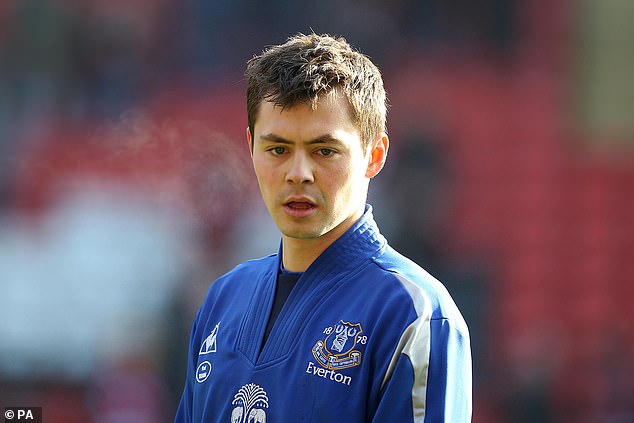 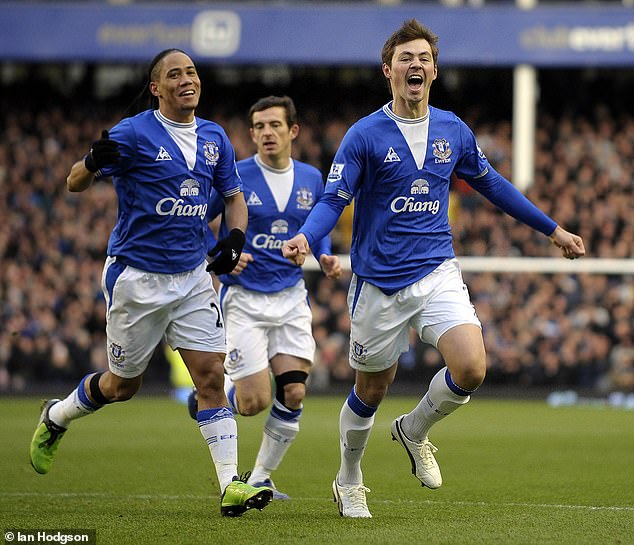 The elder Bilyaletdinov also confirmed that Diniyar had previously served in the Russian armed forces, but insisted that he had only served in a sports role.

He served on the sports line more than 19 years ago when he was playing on the youth team. It was a long time ago, the order came, he took the oath. 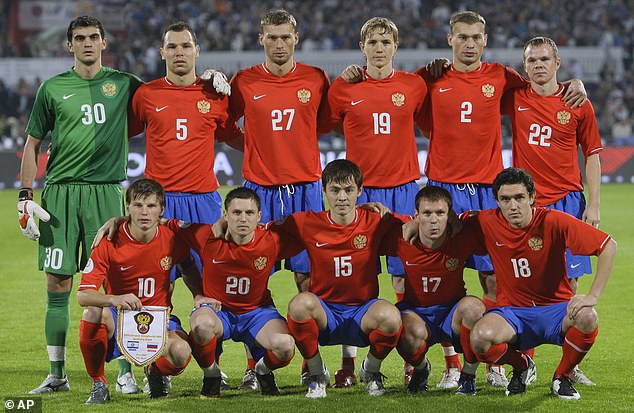 He spent his entire service in sports. Title – private. I don’t know the military specialty, neither construction battalion nor railway troops.

Bilyaletdinov made 46 appearances for the Russian national team between 2005 and 2012, and was part of the team that reached the semi-finals of Euro 2008.