By Jane Denton for Thisismoney

Everyman Media Group reported a reduction in its interim loss in first-half results as it hailed “healthy” customer numbers and said it expects to “at least meet” market expectations for the full year and beyond.

The group said that ‘Top Gun: Maverick performed well at the end of May, with Everyman receiving a 5.8 percent market share of year-to-date gross receipts.

“Other strong titles included The Batman in March and Doctor Strange in the Multiverse of Madness in May.” 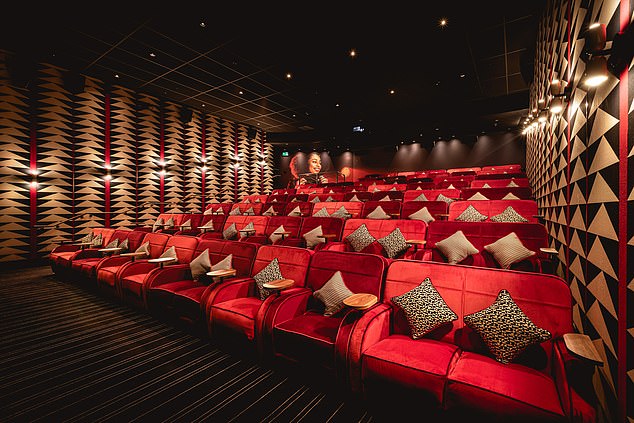 Stronger performance: Everyman Media Group reported a reduction in its interim loss in its first half

The company posted an adjusted EBITDA of £7.5m for the period, against a loss of £1.4m.

Its theaters tend to have a small number of screens compared to rivals, comfortable couch-like seating, and features like food and drink delivered to seats.

Alex Scrimgeour, boss of Everyman, said: “The cinema will always be an important part of the fabric of the UK as a place to be entertained, and has historically remained such during the most difficult economic conditions and recession.”

“We are confident that our unique Everyman hospitality brand will remain as relevant as ever.”

Everyman said comparing admissions to the same period in 2021 was challenging due to Covid-related closures.

But compared to the first half of 2019, inflows were up 20%, driven by organic growth and the opening of nine new sites.

Scrimgeour, said: ‘The first half of the fiscal year has been a period of progress on all fronts, with healthy revenue growth and robust per capita spending, suggesting we are now back on track after the turbulence of recent years.

“Despite the reduction in film production due to the effect of low production during the pandemic, we have enjoyed three of the ten highest box office openings in history in the last twelve months.

‘Looking ahead, we are optimistic about our prospects. We are confident that film production is back at full throttle and that the flow of great content will be bigger and better in the future, starting with an exciting pipeline of new releases throughout the rest of this year and next.” 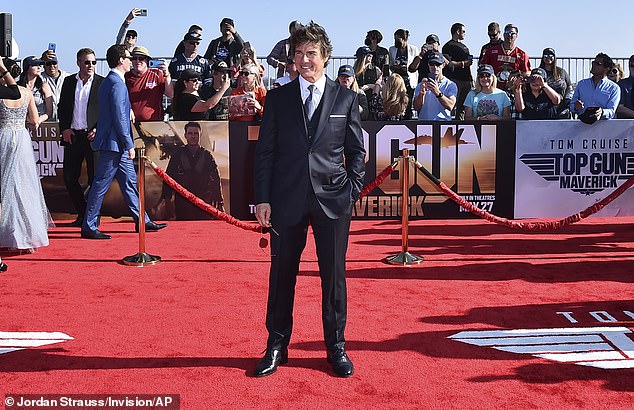 Scrimgeour said Everyman had started the second half of the year in line with expectations and the outlook for the rest was “promising”.

Canaccord Genuity, which rates the stock ‘buy’, said the results were ‘strong’ and showed Everyman had bounced back from the challenges of the pandemic.

He said: ‘The investment made in the customer offering in recent years coupled with a strong movie release schedule and a resumed site expansion plan has resulted in a record half year performance in terms of sales and EBITDA.

‘Its enhanced F&B offering and select film offerings from mainline and independent releases offer a true point of differentiation for customers and have helped drive further market share gains.

“Looking forward, there continues to be significant growth opportunity available to the group, with several new sites opening in the next 24 months.”

everyone shares They were up 2.98 percent or 2.89 pence at 99.9 pence in morning trading, but the group’s share price has fallen nearly 30 percent in the past year.