ECB set to hike rates as Lagarde vows: ‘We’ll do what we have to do’

The head of the European Central Bank (ECB) said “we will do what we have to do” to bring inflation back under control as officials paved the way for another extraordinary interest rate hike next month.

‘We have [to] return inflation to 2 percent in the medium term, and we will do what we have to do, which is continue to raise interest rates in the next few meetings,’ he told a conference in Frankfurt, as the euro plunged to a new 20 Yearly low against the dollar, reaching $0.9537 before recovering. 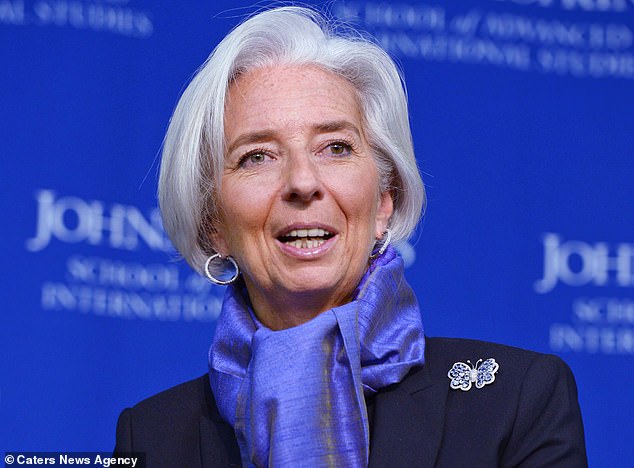 With markets in a feverish mood, and the Bank of England intervening in markets gilt to restore calm, Lagarde’s ECB members have argued the case for another 0.75 percentage point rise in the eurozone in October, after its first increase of that magnitude. this month.

Slovakian central bank governor Peter Kazimir said: “We have to be vigorous, even ruthless, regardless of the looming recession.”

Inflation, like in other parts of the world, has skyrocketed in the eurozone since the pandemic and Russia’s invasion of Ukraine.

The ECB raised rates for the first time in more than a decade in July, from -0.5 percent to zero, before raising them again to 0.75 percent this month.

Another move on this scale would leave rates at 1.5 percent next month.

Victoria’s state Parliament goes into lockdown over a ‘bomb threat’