Mechanic who left teenage trainee to work alone on truck before it fell and crushed him is fined $500,000 as his family reveals their pain in heartbreaking statements

A mechanic was fined $500,000 after his teenage apprentice was crushed to death while working alone on a truck.

KML Auto Electrics, which operates out of Dubbo in the NSW region, was ordered to pay the hefty fine nearly three years after 18-year-old Darby Paxton was killed.

Darby had just started his first year working as an apprentice automotive electrician in the garage and had only 18 days of experience when the horrific incident occurred in January 2020.

He had previously interned with Kurt Michael Lew of KML Auto Electric for two weeks his senior year of high school. 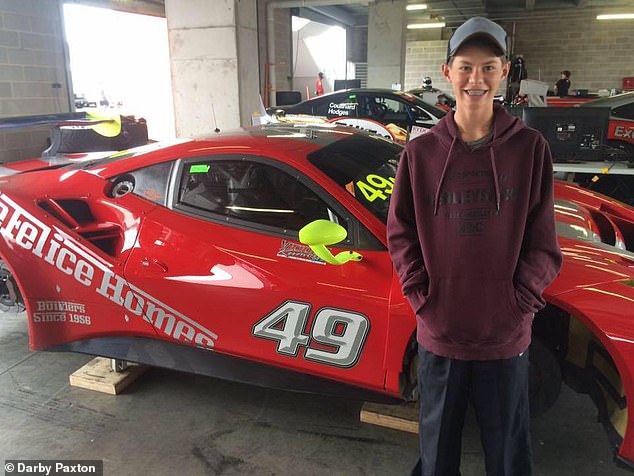 The mechanic was fined $500,000 after his teenage apprentice was crushed to death while working alone on a truck.

The court found that Mr. Lew had raised the truck correctly but failed to manually install the safety pin that would have held the cab in a raised position.

The truck was raised with its cab tilt support system, but the court found that the locking pin had not been pushed into the support arm to prevent it from collapsing.

Mr. Lew and Darby were working on the truck when the mechanic was called to fix a truck that had broken down 40 minutes from the garage.

Mr. Lew told Darby to finish turning on the trailer lights before he left to take the call.

Darby was working under the truck’s raised cab when he accidentally brushed against the lever, causing the vehicle to fall on him and crush him.

Mr. Lew discovered Darby trapped under the truck when he returned to the garage and called for help when a worker from a nearby business approached.

The couple managed to get Darby out from under the truck and called emergency services.

Paramedics were unable to revive him at the scene. 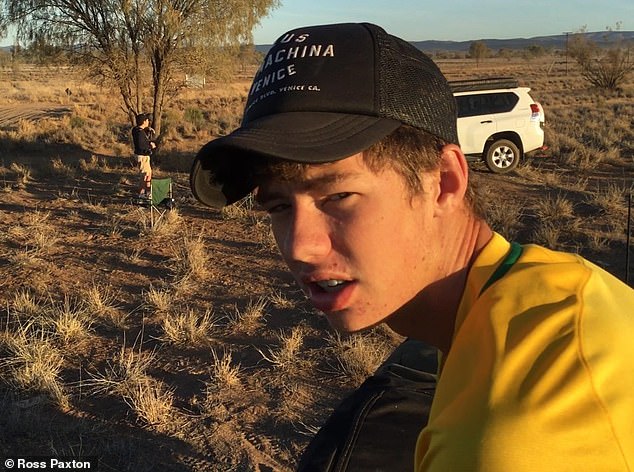 Mr. Lew discovered the body trapped under the truck when he returned to the garage and called for help when a worker from a nearby business approached.

KML Auto Electrics was taken to the NSW District Court by SafeWork NSW and sentenced on Friday.

Court documents revealed that the young trainee’s death had taken a heavy emotional toll on his family.

“The pain Darby’s family is going through is unending, unrepentant and devastating,” Judge Wendy Strathdee said at her sentencing.

“The family is now unable to get together to celebrate any important events as Darby’s absence makes it unbearable. His grief is oppressive.

His mother, Karen Paxton, has been unable to continue working as a nurse due to trauma.

His father is ‘tortured’ for not being with his son when he died.

Her younger sister also described her ongoing pain in her victim impact statement.

“I am and always will be traumatized because my brother was taken from me,” she said.

Judge Strathdee gave her condolences to the family in court.

“Having been honored to hear statements from Darby’s family, it is clear that Darby was a loved, adored and integral part of their family,” he said.

‘It was impossible for those who heard the statements not to be moved. The pain they feel is acute and their devastation seems endless. My condolences go out to Darby’s father, mother, and sister, and I hope that they can, at some point, find some relief from their suffering.” 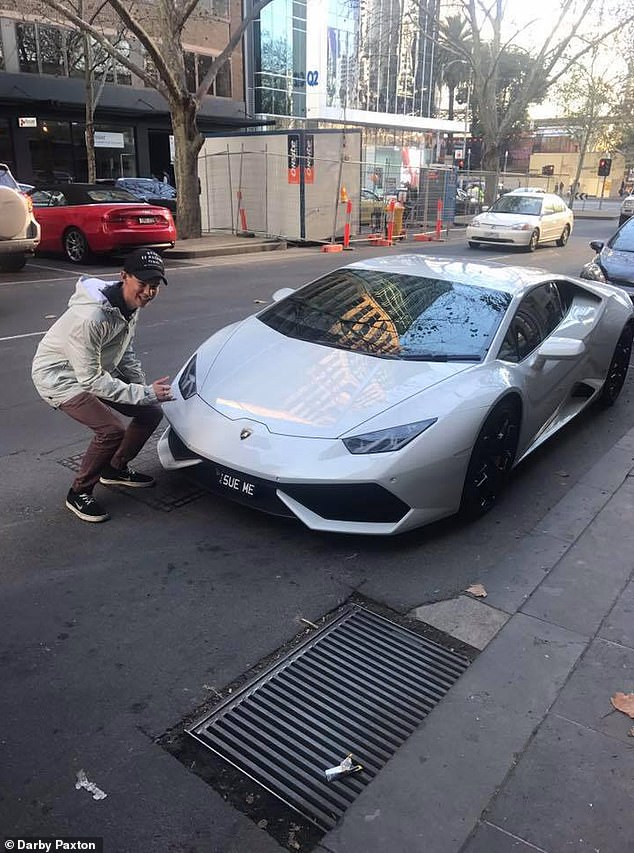 KML Auto Electrics, which operates out of Dubbo in the NSW region, was ordered to pay the amount following the death of Darby Paxton (pictured)