By Aneeta Bhole for Dailymail.Com

Wild scenes erupted in Sinaloa as news of the arrest spread through the city just days before US President Joe Biden is expected to make his first visit to Mexico this year.

The arrest in Culiacan comes three years after the Mexican military detained Guzmán, but then released him after gunmen from the Sinaloa cartel took control of much of the city.

The October 2019 release orders came from President Andrés Manuel López Obrador in an effort to prevent further bloodshed at the time. 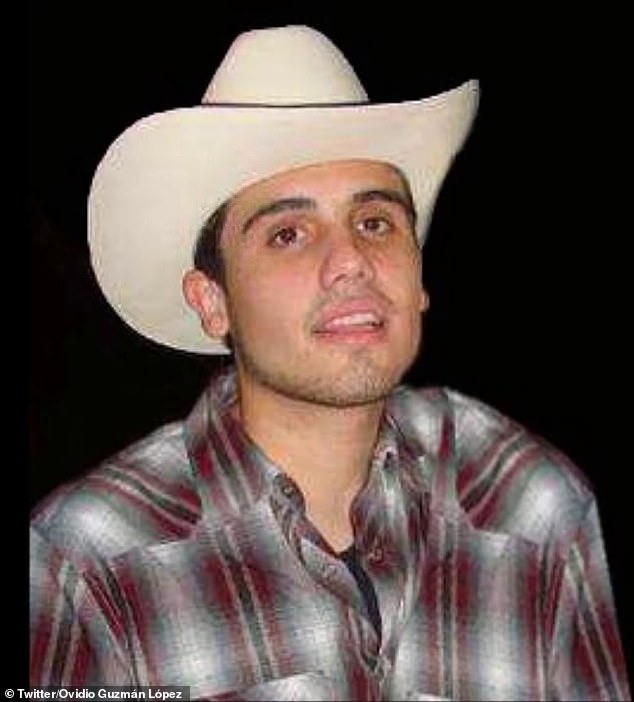 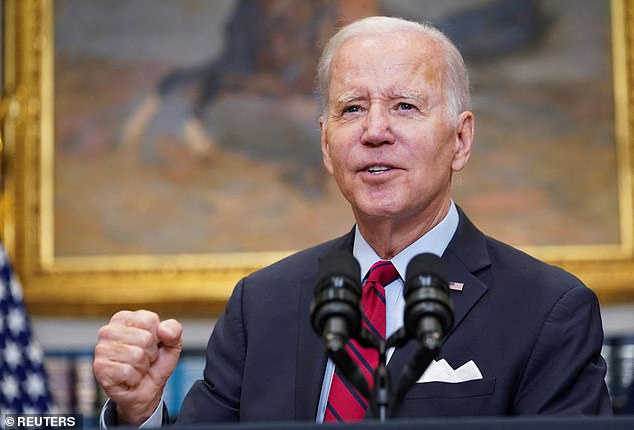 The arrest was confirmed by a senior Mexican security official, who spoke on condition of anonymity ahead of an official announcement and comes just days before US President Joe Biden’s first visit to Mexico this year.

The Mexican president, who took office in 2018 and pledged to replace the “war on drugs” with a policy that uses social programs to tackle organized crime, has been widely criticized for giving up on the alleged drug trafficker.

The US government has sought the extradition of Guzmán, one of several sons of “El Chapo” who are believed to have played a prominent role in the Sinaloa Cartel since their father was extradited to the United States in 2017.

Mexican authorities have accused the younger Guzmán of being a key figure in the trafficking of fentanyl – a synthetic drug responsible for tens of thousands of deaths in the United States.

Gregg Berhalter gives his first interview amid the US Soccer scandal