Driver pretended to be a police officer and told wife, ‘We can do this the fun way or the nasty way’

A motorist who posed as a police officer and threatened a young woman after forcing her to pull over has walked out of court.

Morium Akther was driving to work when Kevin Armstrong pulled up next to her, flashing white LED lights from his dashboard to tell her to pull over.

Believing him to be a police officer, terrified Morium, 24, parked her car on a slip road near Gateshead, Tyne and Wear, and rolled down her window.

The 63-year-old told her she was speeding and driving dangerously and that he would give her a ticket.

When she denied this, he told her “we can do this the fun way or the nasty way.”

Morium was rescued by a commuter who realized Armstrong was pretending to be a police officer and chased him away.

Armstrong was found guilty of impersonating a police officer at South Tyneside Magistrates Court and pleaded guilty to three other traffic offences.

However, he was able to leave court with a fine of £620, points on his driver’s license and community service. 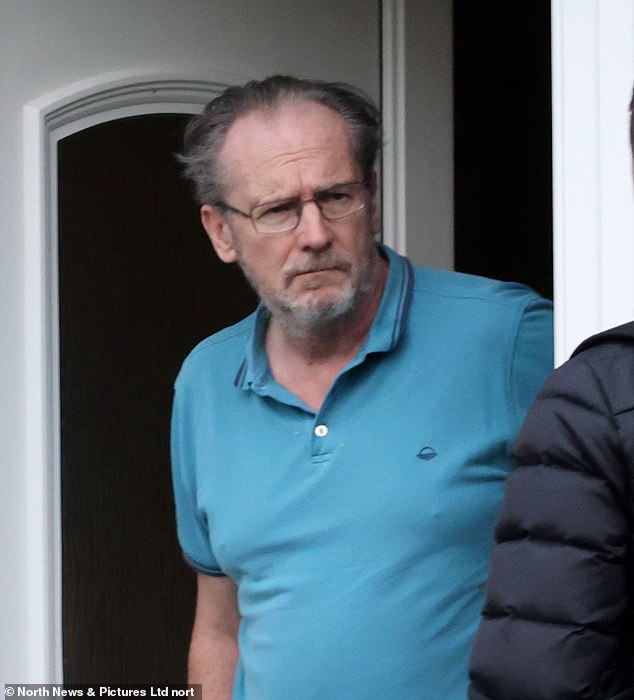 Kevin Armstrong, 63, who forced Morium Akther, 24, to step aside, telling her: ‘We can do this the fun way or the nasty way’

Newcastle data manager Morium said: ‘He parked his car next to mine and yelled for me to pull over.

“He had flashing lights on his car and I thought he was a police officer.

“He said I was speeding and going in and out of lanes.

“When I told him I wasn’t, he got more aggressive and said he’d give me a ticket.

“I completely froze, I didn’t know what was going on. I’ve never been pulled over by the police, so I didn’t know if this was normal behavior from them.

“Eventually another driver stopped and told me he wasn’t a police officer and I could leave.”

She added: “I never found out what his intentions were, but it’s terrifying to think about.

“If he had told me to get out of my car and into his, I would have.

“I was so scared and I would have left my phone in my car in a panic.

“He could have done anything to me.” 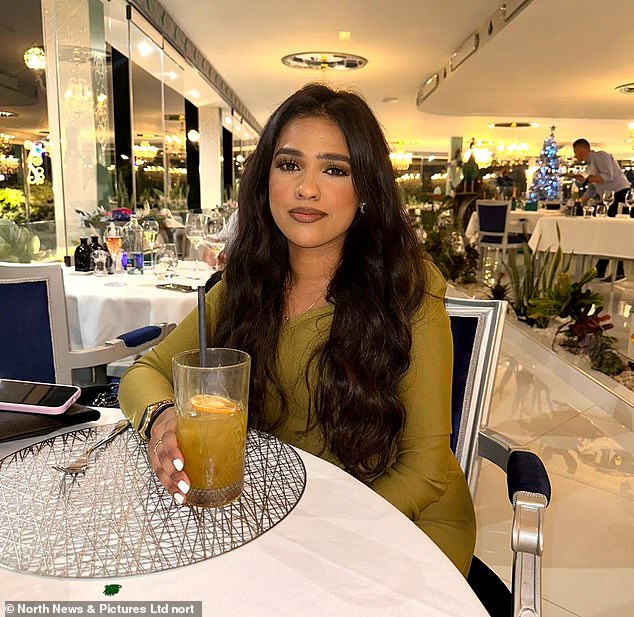 Morium Akther, 24, from Newcastle, said she was terrified of Armstrong and would have done as he said if another commuter hadn’t stepped in and helped

Morium added: ‘He seemed very creepy and his tone was aggressive.

“When I pulled away I thought about how it could have been so much worse.

“I kept thinking I could have been hurt or killed.

“When he pulled me over I didn’t think I was in any danger because I thought he was a legitimate police officer.”

Armstrong pleaded guilty to driving a vehicle and stopping it on a road designated as an open thoroughfare, allowing a vehicle to stop on a road to create a hazard, and operating a vehicle with an automatic flashing light emitted.

He initially denied posing as a police officer, but was found guilty at South Tyneside Magistrates Court.

He also received three points on his driver’s license, 120 hours of unpaid work and 10 days of rehabilitation requirements. 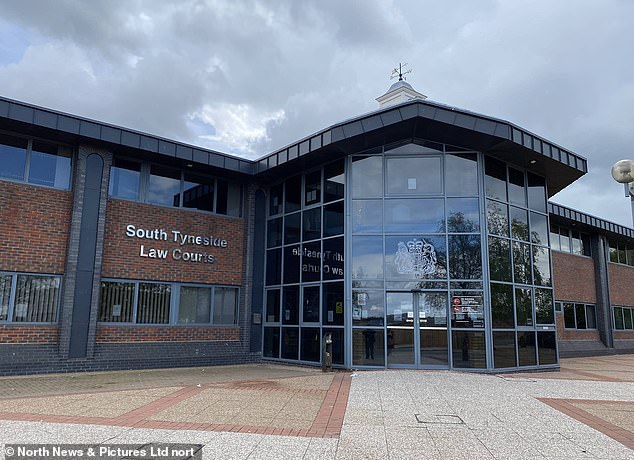 Sharon Bryan, head of Partnerships and Development at the National Center for Domestic Violence, has criticized the lenient sentence.

She said, “It’s not a deterrent at all. Whatever kick or thrill he gets from doing this will outweigh the punishment he received.

“The frightening thing is that we don’t know what could have happened if someone hadn’t intervened.

“It is not dramatic to say that if this behavior is not stopped, it could lead to more violence and the death of women.”

Morium has also criticized the sentence, claiming that he came off lightly.

She said, “He got off lightly. Three points to pull someone over and scare the hell out of them is nothing.

“When I see flashing lights I get really scared and I think it’s him.

“I didn’t leave my house for a week after the incident.

“In the aftermath I thought about the Sarah Everard case, I know that Wayne Couzens was actually a police officer, but you never know what someone is capable of.

“He could have done anything to me.”