Don Lemon has labeled Prince Harry ‘gauche’ for choosing to publish claims that his brother Prince William physically assaulted him in his bombshell book ‘Spare’ – saying ‘It’s just not done’.

The CNN anchor searched for a word to describe Harry’s move, before finally describing it as “gauche” – meaning artless or lacking in grace.

“Everybody has a family,” said Lemon, before asking rhetorically, “I’m in a fight with my family. Shall I put it there for all the world to see?’

His criticism came on CNN This Morning during a review of a Guardian report to leaks from Harry’s upcoming book detailing his charge of a confrontation.

Harry accuses the current Prince of Wales of grabbing him by the scruff of the neck and throwing him onto a plastic dog bowl, which he says broke into pieces and cut his back. 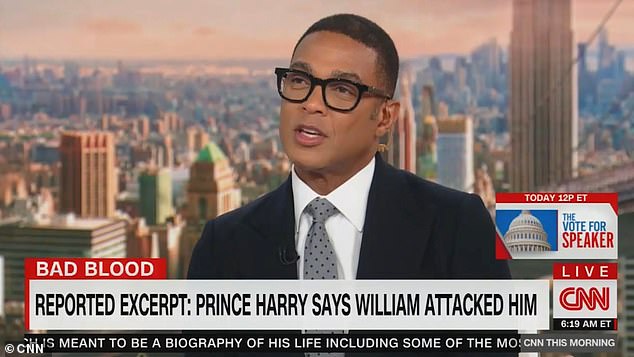 “I just don’t understand why on earth he would want to publish that? I know he’s selling a book, but to me it’s just… what’s the word I’m looking for? It’s just not done,” Lemon said.

“What exactly does he accomplish by hanging the family’s dirty laundry?” he said at the end of the segment.

Prince Harry says the incident happened in 2019 when William visited him at his London home.

The fight allegedly broke out in the kitchen of Nottingham Cottage, in the grounds of Kensington Palace, shortly before he and Meghan left for North America.

William allegedly labeled Meghan “difficult,” “rude” and “abrasive,” and insisted he try to help his younger brother during a meeting about “the whole rolling catastrophe” of their failing relationship and Harry’s feuds with the press.

Harry accused his brother of “playing the press story” about his American wife before an argument ensued that ended in the physical confrontation, the book claims. 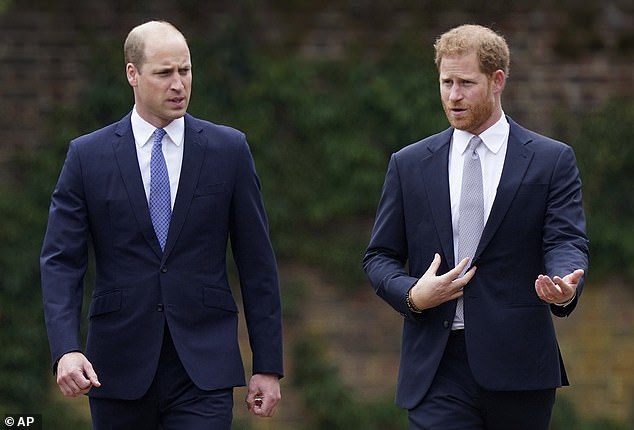 In an excerpt from his forthcoming autobiography Spare, Harry recalls what he describes as a physical attack by his brother, now the Prince of Wales, which he says left him with visible injuries. 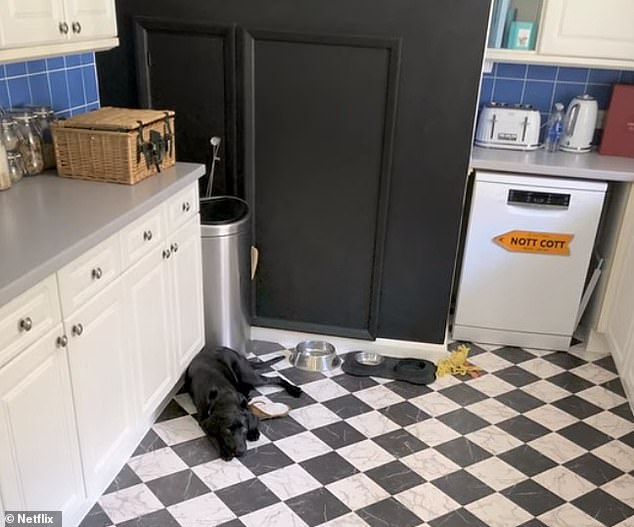 The kitchen of Nottingham Cottage, where Harry claims his brother grabbed him by the collar and threw him to the ground, smashing a dog bowl in the process

Harry says in the book that he gave William a glass of water and said ‘Willy, I can’t talk to you when you’re like this’.

Harry described what he claimed happened next, insisting he was scared: “He put the water down, called me another name, then came over to me. It all happened so fast. So very fast.

“He grabbed me by the collar, ripped my chain and knocked me to the ground. I landed on the dog’s bowl, which burst under my back, cutting the pieces into me. I lay there dazed for a moment, then got up and told him to get out.”

Lemon’s reaction to the leaked excerpt in the book on CNN this morning is the latest in a series of developments that gradually turned the American media against Harry and Meghan.

Much of that change was prompted by the release of the couple’s Netflix documentary last month.

NBC’s Daisy McAndrew said the maid couple made no effort to apologize for their role in breaking Harry’s relationship with his family, while CNN’s Max Foster pointed out how one-sided the documentary was.

Fox News columnist Lee Cohen said they’re on their way to becoming “the most hated royals ever” and suggested that even Wallis Simpson and the Duke of Windsor’s connections to the Nazis haven’t left the public so disappointed.

The Associated Press, widely praised for its journalistic impartiality, summed up the finale with the headline: “Harry, Meghan express their grievances in final Netflix episodes.” 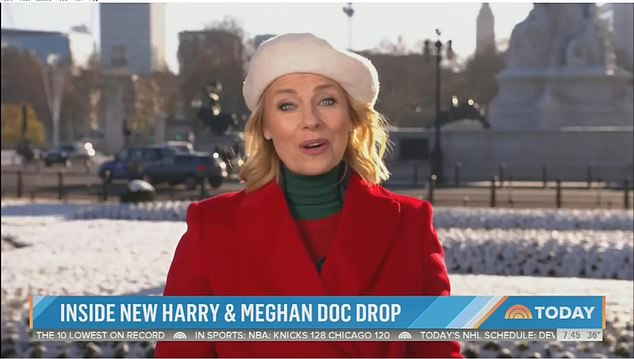 NBC reporter Daisy McAndrew said the couple took “no responsibility” for their role in the Royal Family split, saying there is “no going back” from the Netflix series 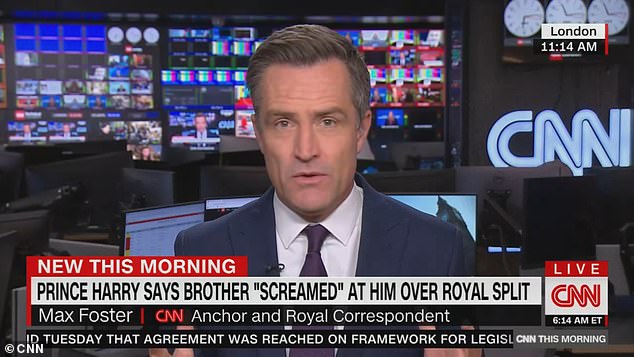 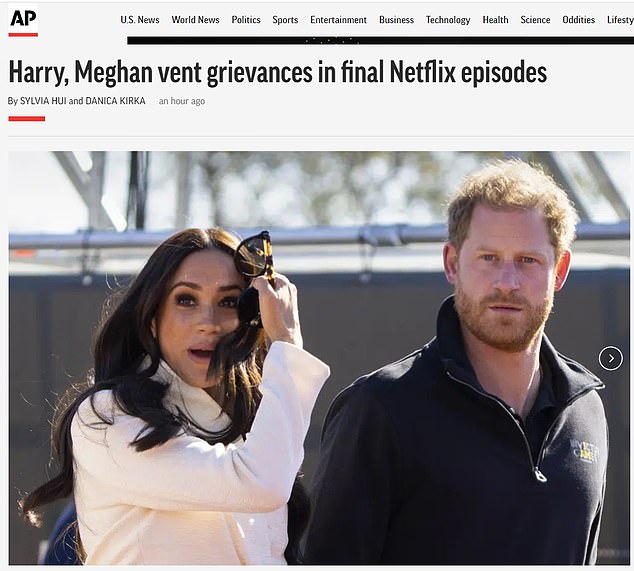 The Associated Press summed up the finale with this headline: ‘Harry, Meghan express their grievances in final Netflix episodes’

At other points in the upcoming book Spare, a Spanish version of which accidentally went on sale in Spain, Harry labels his brother his “nemesis.”

Harry also uses parts of the book to discuss his service in the military and time served in Afghanistan in 2007, 2008 and 2012. In particular, he said that he killed 25 Taliban fighters during his second tour.

Harry, who flew an Apache attack helicopter on his second tour, said it was “not a fact that filled me with satisfaction, but I was not ashamed either.”

This is the first time Harry mentions the number of insurgents he personally killed during his time in Afghanistan.

Migrants are cleared from sidewalk outside $450-a-night…