The former Virgin Money boss will be introduced as chairman of digital wealth manager Moneyfarm.

Dame Jayne-Anne Gadhia is expected to be appointed to the role today, raising speculation that the company may be preparing for a listing, Sky News reported. 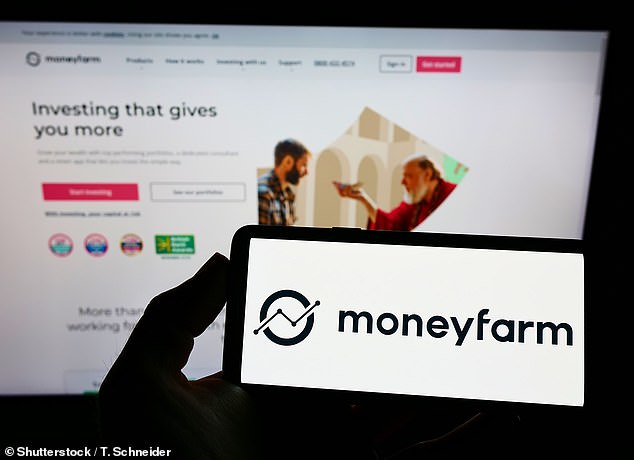 Gadhia, 61, who is also chairman of HMRC and founder of the money-saving app Snoop, ran Virgin Money from 2007 to 2018, making the group one of the UK’s biggest lenders.

The group has raised nearly £140 million since its founding.