By Marion Rae for the Australian Associated Press

Australia’s biggest carbon emitter on Thursday announced a plan to shut down all coal-fired generation by the end of fiscal 2035, with annual greenhouse gas emissions to cut from 40 million tonnes to net zero.

AGL President Patricia McKenzie said the company will have ‘net zero’ emissions from operations following the closure of all AGL coal-fired power plants.

The plant to close includes Liddell and Bayswater in New South Wales and the Loy Yang A power station that provides almost a third of Victoria’s power, which is due to close a decade before its scheduled closure in 2045. 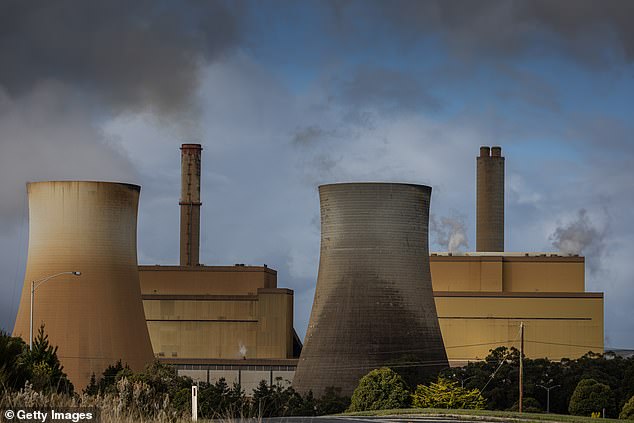 Billionaire shareholder Mike Cannon-Brookes scuppered a planned spin-off of the energy giant, which would have created an energy retailer and ditched former coal-fired operations that would have run longer. 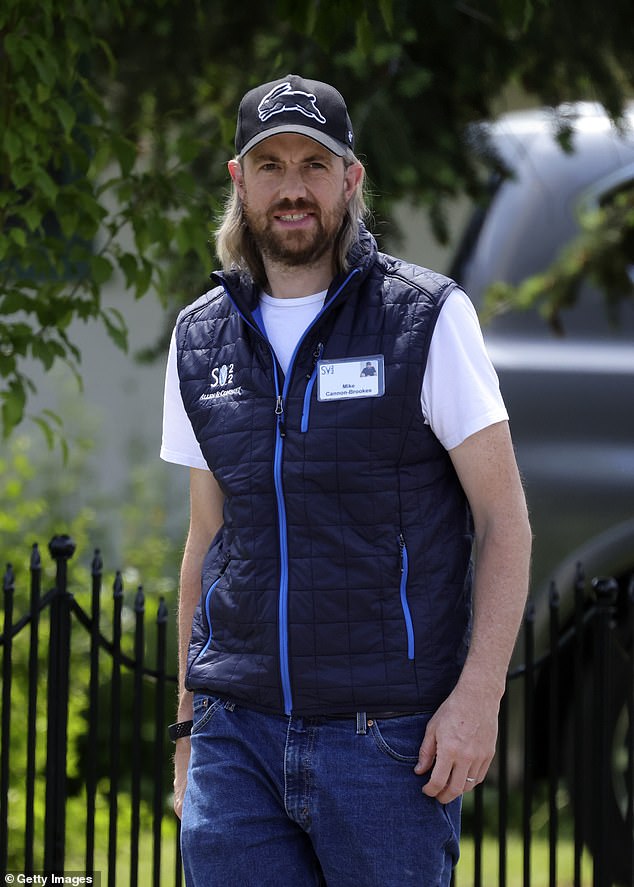 AGL plans to invest up to $20 billion by 2036 in new renewable energy storage assets, funded by assets on the balance sheet, purchase agreements and partnerships.

This includes a goal to have up to 5 gigawatts of new renewables operational this decade, against a planned pipeline of 3.2 GW.

Nicks said the “ambitious” strategy would provide clear long-term value for AGL and its shareholders.