A documentary series starring Chris Hemsworth has sparked controversy after the actor and production crew filmed at a sacred Aboriginal site.

The crew of the National Geographic series Limitless recorded a cultural ceremony at Wrights Lookout, located in the New England National Park in northern NSW.

Hemsworth is seen shirtless, painted in white ocher and dressed in a red lap as he takes part in the ceremony with dancers scheduled.

Wrights Lookout is in an area of ​​great cultural and spiritual importance to local Aboriginal people and is shared by the Thunggutti or Djangadi, Anaiwan and Gumbaynggirr people.

Many indigenous groups warmly welcomed the ceremony, noting how it brought together traditional owners from the three nations.

But elders of the Thunggutti crowd in Bellbrook have labeled the shoot disrespectful, claiming they were not advised by the production crew.

“It was very disrespectful to the culture … to the indigenous people in this country,” Thunggutti eldest aunt Ruth Dunn told the The Sydney Morning Herald.

Thunggutti eldest uncle David Toby said, ‘This is a community. If you say ‘yes’ to one person, that’s not right.’

The production company behind the series, Nutopia, said extensive consultations were held with members of all three countries before filming began.

An Indigenous cultural consultant was hired on set to interact with the various gangs.

Daily Mail Australia alleges no wrongdoing by Hemsworth or any person or organization involved in or associated with Limitless. 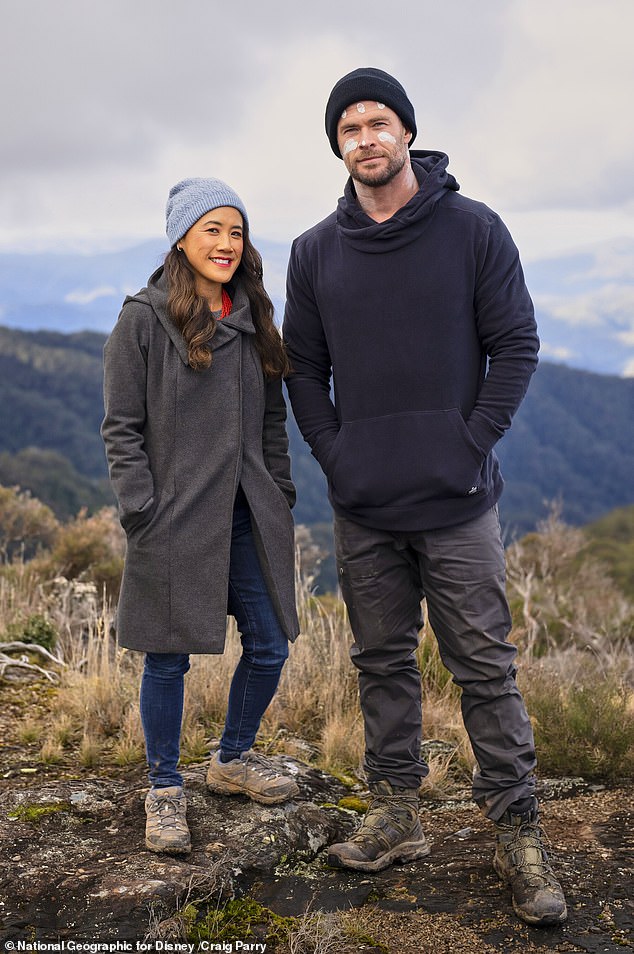 The ceremony, which was featured in an episode of the National Geographic series Limitless, has drawn criticism from certain Thunggutti elders

The ceremony is featured in episode five of the National Geographic series titled ‘Memory’.

It sees Hemsworth take part in a Welcome to Country confirmation before going on a bushwalk with Gumbaynggirr-Bundjalung man, Otis Hope Carey, through the area.

The Hollywood actor then takes part in the cultural ceremony at Wright’s Lookout.

Streaming on Disney+, Limitless has Hemsworth exploring life and longevity through a variety of challenges.